No Borders No Race: Episode Hyaku-Ni-Juu-Ni 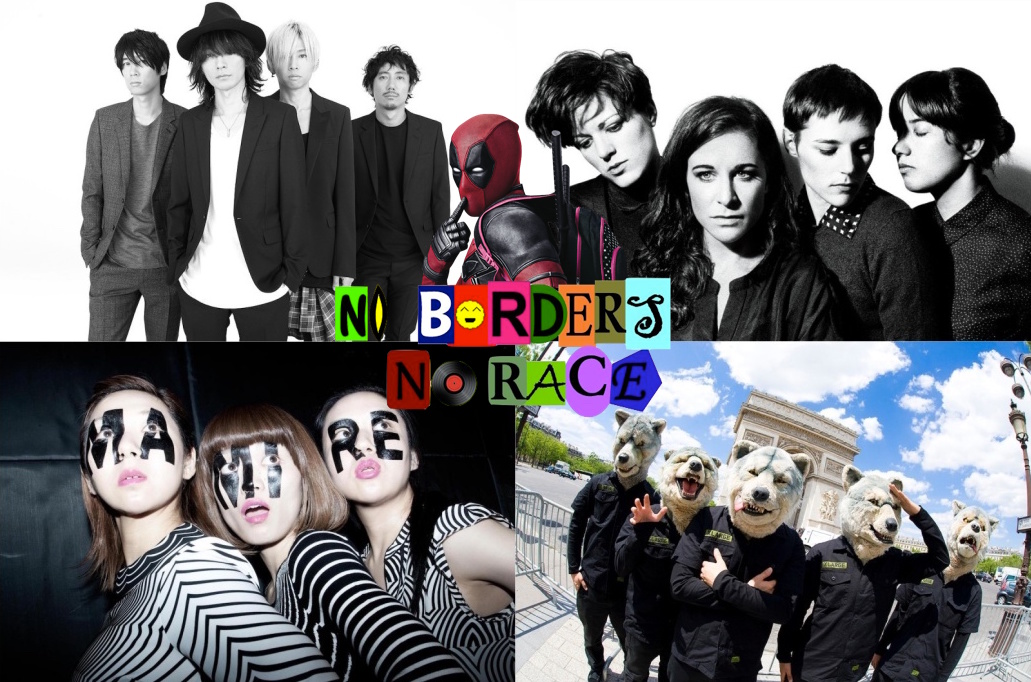 No Borders No Race: Episode Hyaku-Ni-Juu-Ni

After regretting to watch Erased as it airs on Crunchyroll, King Baby Duck welcomes TheDCD and the Fantastic Forum's Mayor Young as they review the hotly-anticipated movie Deadpool! Did the hype live up to expectations, or did Fox screw up another comic book movie?

Then our host welcomes La Cosa Entertainment's CEO/Creative Director Victor Velasco, as the two chat about the company's origins and their first (and incredibly brilliant) video game Klaus, now on the PS4! (Be sure to check the game's soundtrack, too, while you're at it!)

Time to make the chimichangas and find out who we really are! It's No Borders No Race: Episode Hyaku-Ni-Juu-Ni!

GAME REVIEW | The Mystery of Sonoz...