No Borders No Race: Episode Kyu-Juu-San 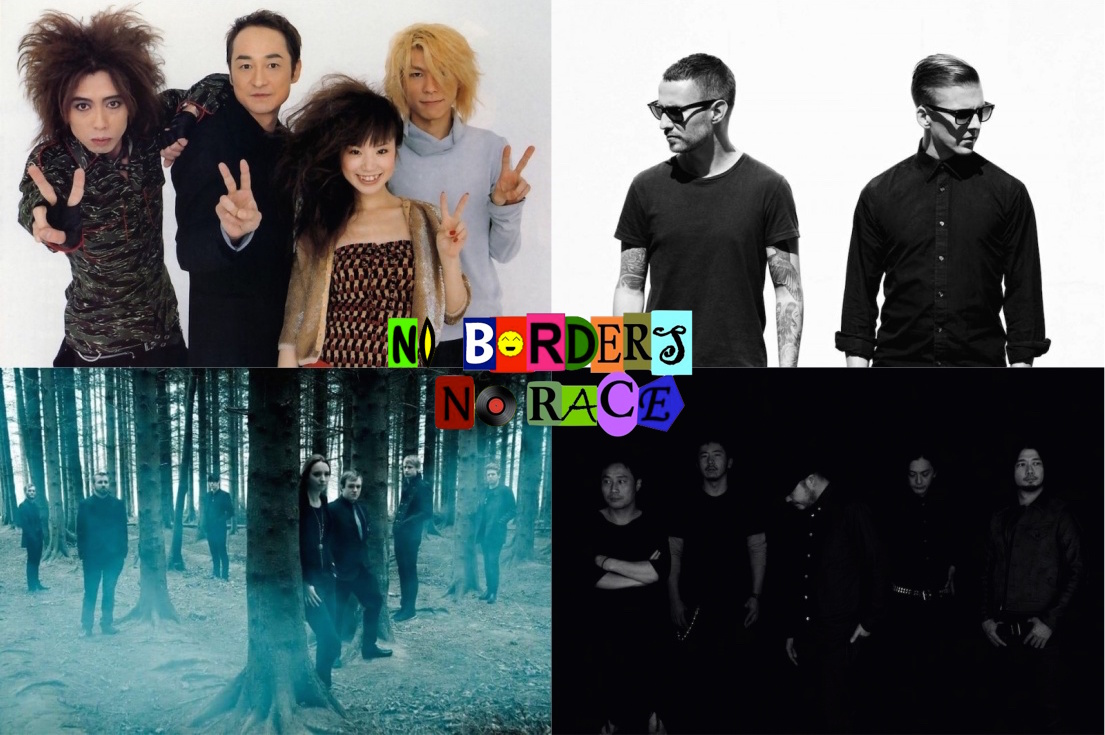 No Borders No Race: Episode Kyu-Juu-San

King Baby Duck is still in post-E3 recovery mode, but that won't stop him from spinning some great tunes from the Land of the Rising Sun! It's an all-music show, plus our host plays a couple artists that caught his ear and heart at some of E3's biggest parties!

Crank it to eleven! It's No Borders No Race: Episode Kyu-Juu-San!