E3 2015 | Rising Stars Get Their Moment At This Year's IndieCade 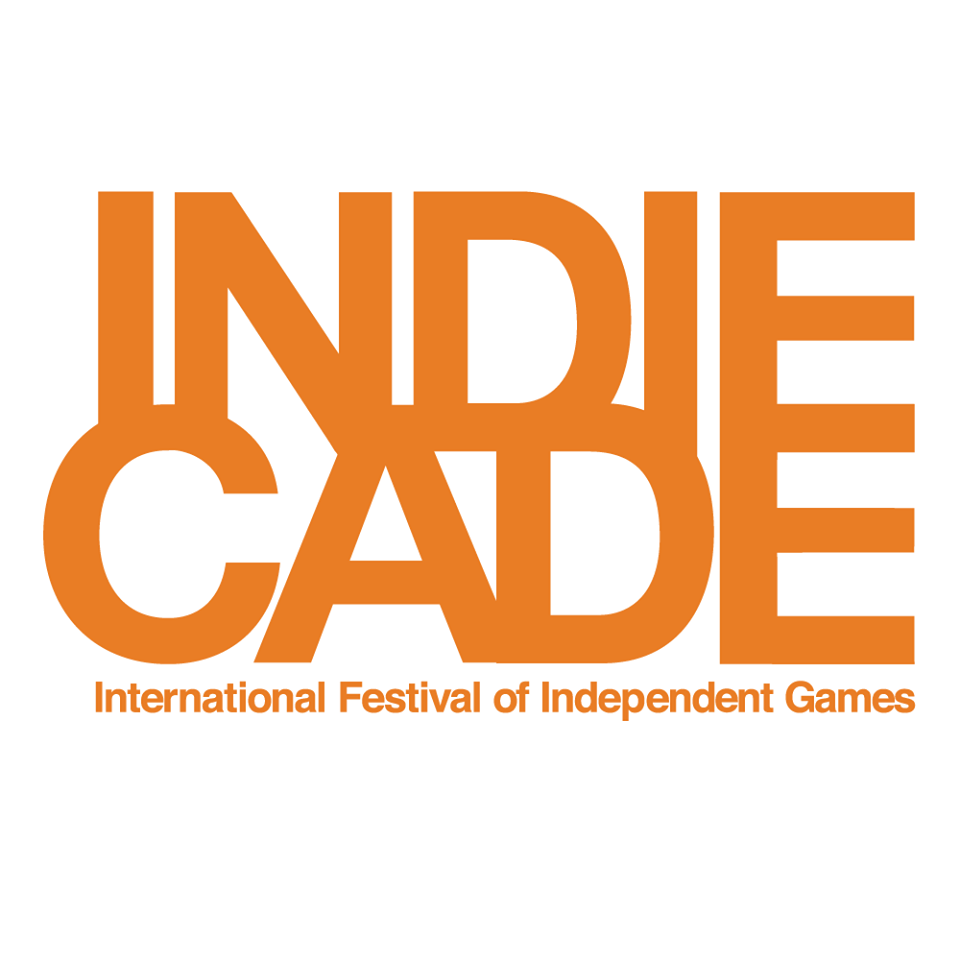 E3 2015 | Rising Stars Get Their Moment At This Year's IndieCade

Down in South Hall there stood a section of games being developed by the freshest blood the industry can be given. Promoting its next festival happening in October IndieCade offers players the chance to try out some titles within the digital and tabletop/card game realm that have yet to grab the attention of some of the more bigger-named industry members. This year I was able to try my hands at four titles that are fortunately available for people to try out now.

Via a recommendation the first game I tried out was Home Improvisation, a sort of IKEA simulator. Two players are given a piece of furniture to build without the aid of instructions, which can lead to some crazy creations. You can either take your time and build it properly, or you can go for broke and just piece everything together into zany designs that I'm sure would go for outlandish prices at some post-modern furniture store. If there is already furniture in the room you're currently building in, you can even tear those pieces apart and then use them for whatever you're currently crafting.

It's a simple premise, but Home Improvisation takes quite a lot of concentration to get done, even if you're just goofing off. Grabbing tools such as drills and hammers to shape your designs also takes some fine handling, somewhat similar in vein to that of Surgeon Simulator 2013. While it will take some time to finagle, The Stork Burnt Down's first game is pretty fun when you have a friend playing along with you. (Alone I can imagine the experience being very profanity-lacened.)

Next on the list was Gravity Ghost, created by Erin Robinson and the crew of Ivy Games. The object of this game is to collect a star in each level, as you jump, bounce, and float around all the planets in the area. Its story focuses on young Iona, whose family has faced many forms of tragedy as they live on a secluded island. As you play, you can also reunite the spirits of dead animals that may serve to help you on your journey.

Serving more as a therapeutic experience than a competitive one, this beautiful title has a hand-drawn look that plays to the innocence of our young protagonist. There's a real poetic vibe in the sight of Iona floating in space as her hair grows longer with the more objects you collect. It may not be the game you run to your PC to play immediately, but when you need to calm down and relax, Gravity Ghost will be there to take your worries away. Trust me when I say that Ivy Games is a team you'll need to keep your eye on, as they may be responsible for some of the most unique gaming experiences in the near-future.

Taking a break from the digital outlet I walked over to the card game section, where I saw a couple people trying out a title called Monikers. Sure to be a party favorite, the game has you pairing up in various teams as you attempt to guess as many people on the cards in one minute. What makes it more challenging is how each round is set up. The first round will have you using whatever amount of vocabulary to describe the mystery person, with the second round limiting yourself to just one round. It's the final round that's the toughest, with only charades your tool to give hints to your partner.

For example one of the cards in Monikers list "Alex Trebek without a mustache." (Yes, there is also one with his trademark facial hair.) In the first round you tell your partner something about him, like he's the host of Jeopardy!, but clean shaven. As you are only allowed one word in the next round, you may use simply the word "Jeopardy!". When it comes to the final round, you can act out Alex Trebek holding a card reading a question, as he rips off his 'stache. This is but one of the hundreds of cards you can play, and with a minute per round there will be certainly be tons of wacky and wild descriptions that'll be popping out of people's mouths and miming techniques. (Currently a Kickstarter is going on for an expansion pack for Monikers, which will add over a hundred new cards to the game.)

Soon after playing Monikers I went over to try out Takat, a shape-building game created by Tyler Kilgore, where the object is to make sure your colored-shapes aren't engulfing the game. While you play you must bluff your opponents into thinking that you have another color listed instead of the one you actually have. As you line up the cards to make shapes, the harder it soon becomes to not only play your hand, but also avoid getting your color to build shapes. The player with the lowest score wins the game.

The trick to Takat is to line up the cards with the others, but if that doesn't work you can always lay a part of a color on your card on top of a matching one that's already in play. This came in handy with not only ridding my hand of a couple of my cards, but also kept me from "earning" points for my color. The victory I earned with this game was a nice way to cap off my experience with IndieCade this year, and while there were many other games to play this year at the booth the great enemy known as time kept me from having a go with all of them. Nevertheless it is always great seeing E3 supporting something as bright and unique as the talents seen at the IndieCade booth every year.

The next IndieCade will be happening October 22-25 in Culver City, California. For more information visit their official website.