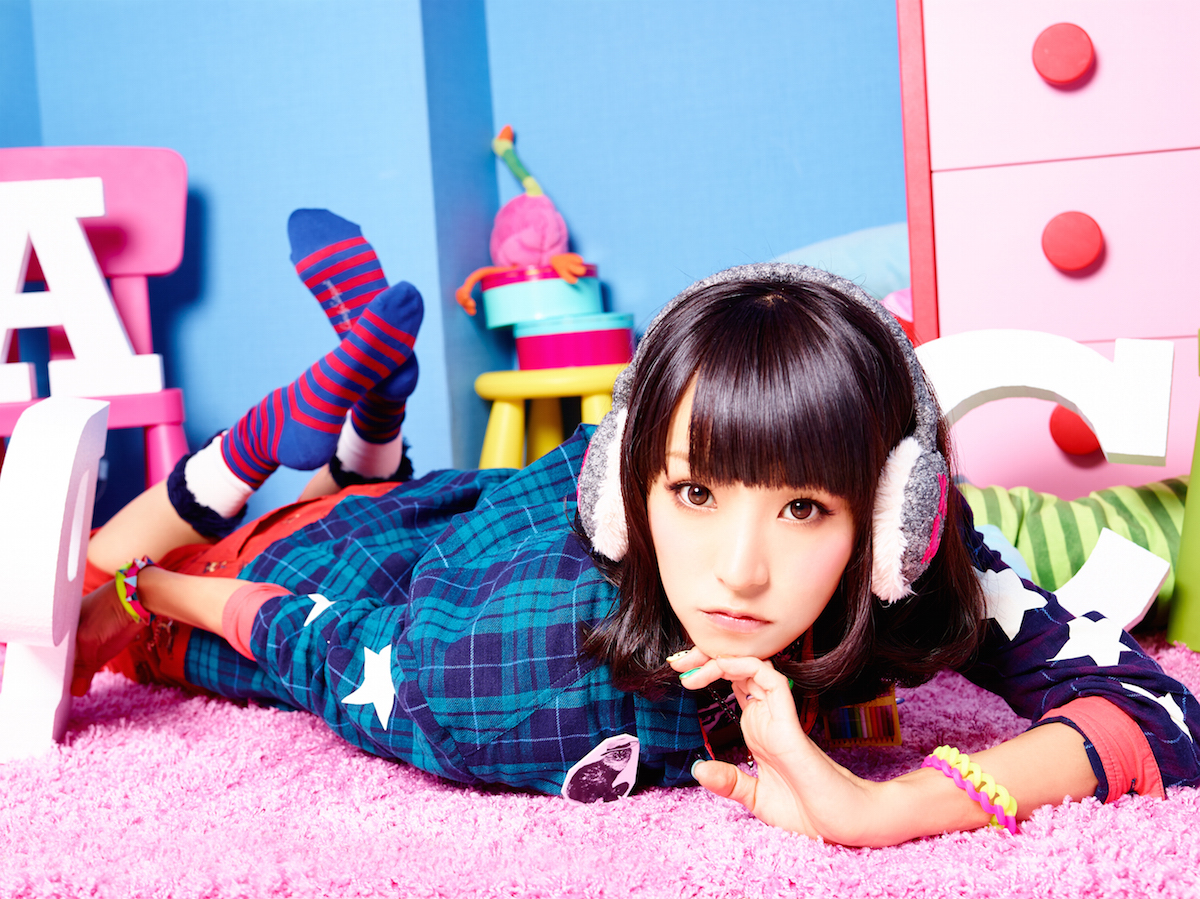 After a long and lengthy delay, the Anime Boston 2015 Interview Series comes to a conclusion with a special press panel featuring J-POP star LiSA.

KBD, along with JC Riley of the Issues Program, Adrian of the Nihon Review, and Eddie of the O-Network, sit down with the Oricon chart-dominating vocalist as she talks about her recent performance at Nippon Budokan, whether or not she would dabble in the anime realm outside of music, and what she would like to accomplish next as a performer.

Fall into this "Bad Sweet Trap"! It's the Anime Boston 2015 Interview Special: LiSA!