No Borders No Race: Episode Hachi-Juu-Kyu 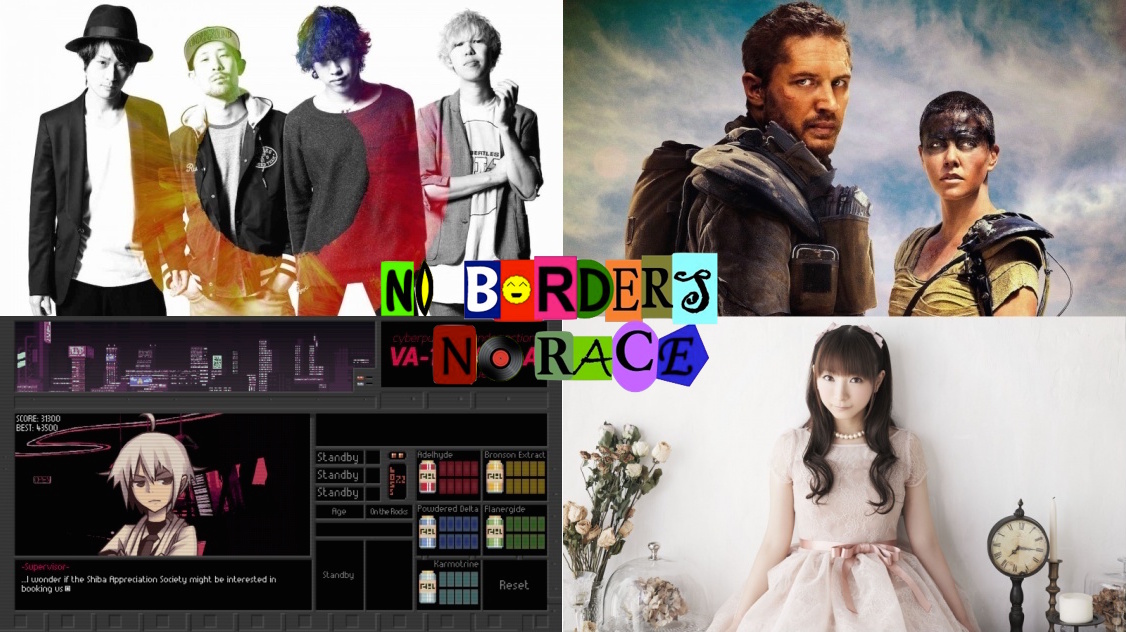 No Borders No Race: Episode Hachi-Juu-Kyu

A lesson on how to get games made right pops up after another successful Kickstarter from an industry veteran, showcasing why some AAA companies are doing it all wrong. King Baby Duck then sits down with Michael "Garoad" Kelly of Sukeban Games as he talks about their first official title VA-11 HALL-A. Finally our host and Fleming Brothers of Wicked Anime get all giddy over the new movie Mad Max: Fury Road!

What a lovely day! It's No Borders No Race: Episode Hachi-Juu-Kyu!

Special thanks to Cassandra Khaw of Ysbrid Games for setting up the Sukeban Games interview!

Many Perks Arise When You "Pi...