No Borders No Race: Episode San-Juu-Hachi 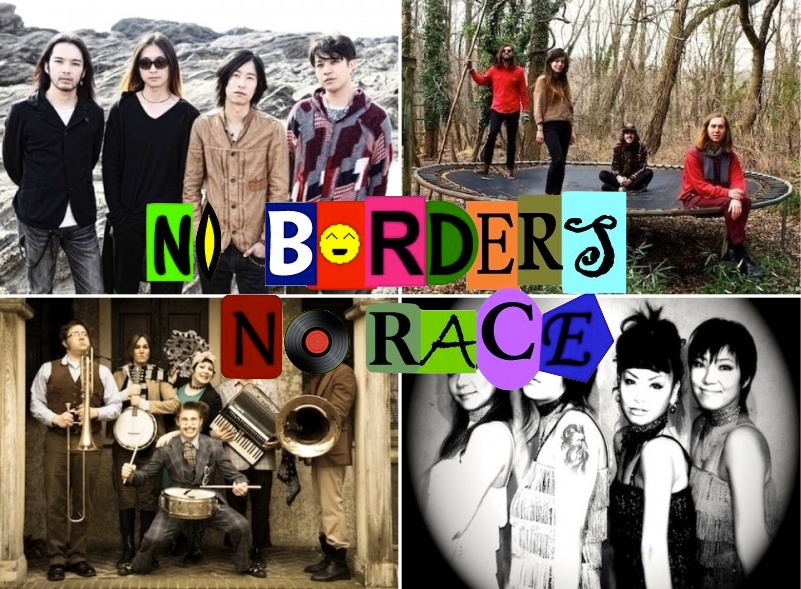 No Borders No Race: Episode San-Juu-Hachi

King Baby Duck praises the Seattle Seahawks for giving Peyton Manning such a savage beatdown, then goes hands-on with the video game Outlast for an audio Let's Play! The Lego Movie earns its way into the host's heart, and the Fleming Brothers of Wicked Anime and 42Believer stop by to chat about SUPER SONICO: THE ANIMATION.

Keep your heart from racing. It's No Borders No Race: Episode San-Juu-Hachi!