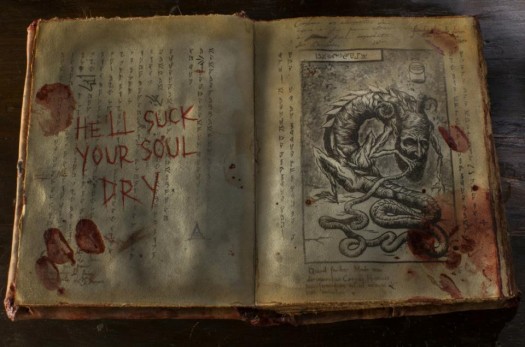 This week the world laments the loss of LucasArts and Roger Ebert, but not so much for the Wii U version of Aliens: Colonial Marines. The demos for Injustice: Gods Among Us, BattleBlock Theater, and the Double Dragon 2 remake are quickly reviewed, and why the new Evil Dead remake is a lot better than you may think it would be. Plus TheDCD shares the best and worst of this year's Game Developers Conference.

It will eat your soul!!! It's Episode 179: Duct Tape Heals All Wounds!

EDITOR'S NOTE: Apologies for the audio quality. No idea what happened with Blueonic and mine's voices. Something in the background must've drowned ourselves out, but I'm not sure what the cause of it was.

Getting Your Mech Fix And Your &qu...