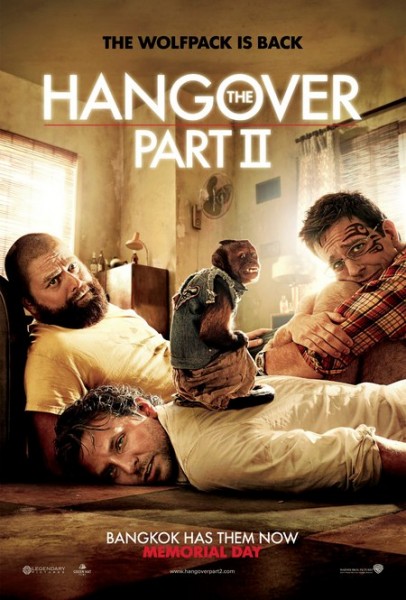 Still groggy from LA the King returns with Anvil and Mr. Cuse by his side.

This week King Baby Duck reveals his top ten picks from this year's E3 Expo, and Anvil shares his thoughts on the debut performance from Contemporarily Out of Order. The trio look at the film The Hangover Part Two, Mr. Cuse reviews Water For Elephants and Midnight In Paris and Anvil & KBD give their reasons why X-Men: First Class might be the best prequel ever made. Plus Anvil quickly looks at Just Go With It and River of Darkness, and throws a plug in for the folks at Cage Titans Fighting Championship.

It's all packaged here in Episode 98: The E3 Hangover.