Episode XCIX: In Thomas We Trust! 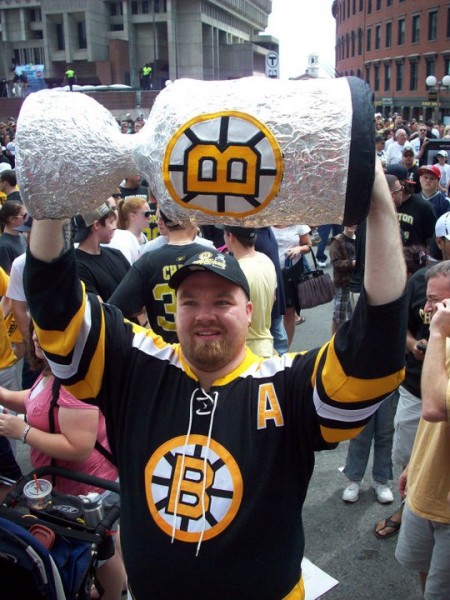 The Stanley Cup is ours, and Vancouver doesn't take it so well. Hear King Baby Duck and Anvil's take on the celebratory parade, as well as the rest of the weekly sports report from him and Mr. Cuse. King Baby Duck shares why Kung Fu Panda 2 is a worthy sequel, and Mr. Cuse give his take on Super 8. Anvil also looks at the films Sniper: Reloaded and No Strings Attached. King Baby Duck and Anvil review the demos for Eat Them! and MotorStorm: Apocalypse, and Blueonic hails to the original king with his first-thoughts on Duke Nukem Forever!

Sing along with the King & Anvil in the beginning! It's Episode 99: In Thomas We Trust!