No Borders No Race: Episode San-Byaku-Yon 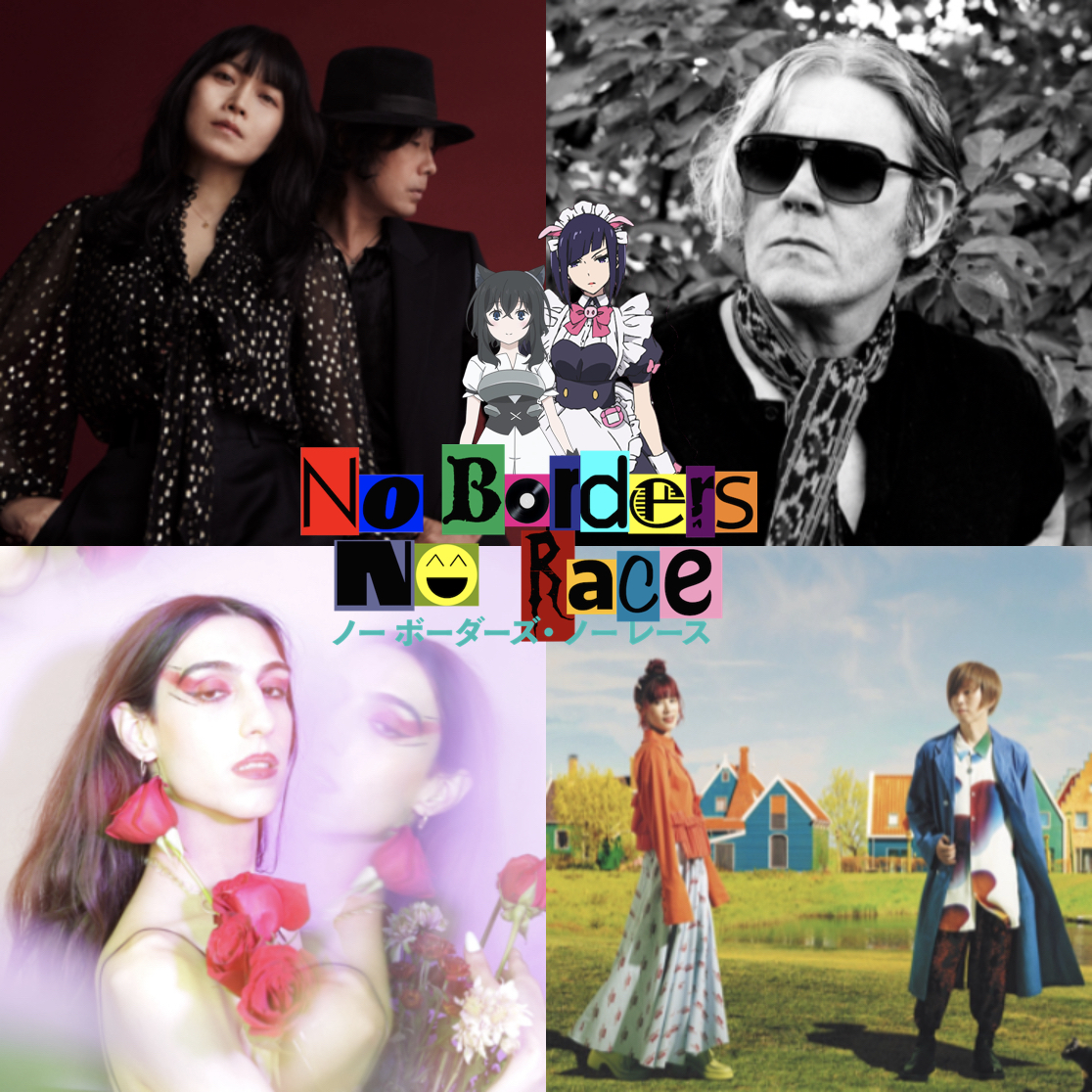 No Borders No Race: Episode San-Byaku-Yon

Everyone excited for the return of Bleach...but not King Baby Duck! Instead, he's more focused on two new anime this fall: Akiba Maid War and Reincarnated as a Sword! Plus, on this week's A Bastard's Soapbox, what World Wrestling Entertainment can learn from All Elite Wrestling!

Promotional consideration for tracks six and nine made by Shameless Promotion PR, and tracks three and twelve by Qabar PR.