No Borders No Race: Episode San-Byaku 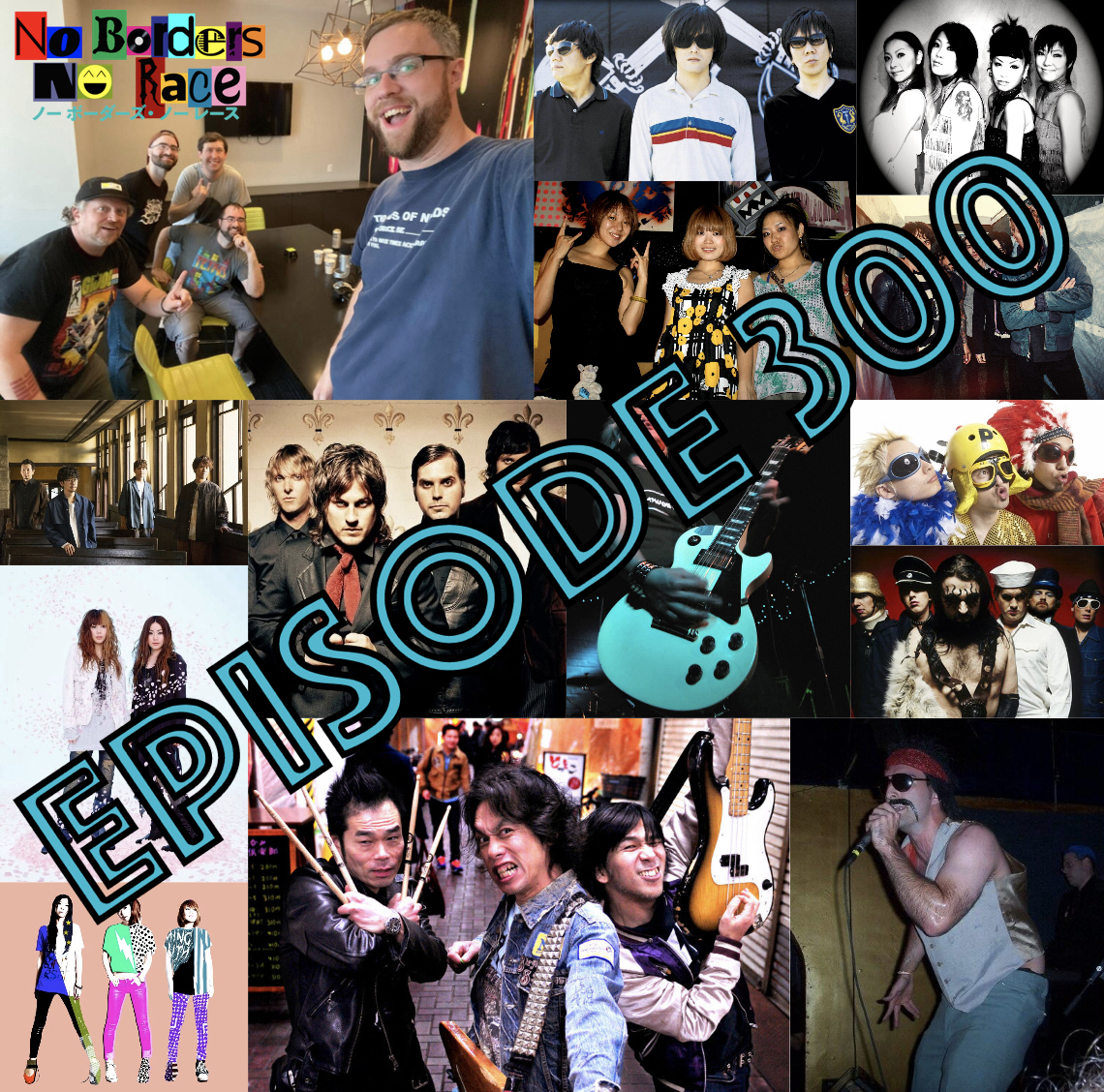 No Borders No Race: Episode San-Byaku

It's long, thick, and full of many great discussions! All of it is perfect for No Borders No Race's 300th episode! King Baby Duck welcomes Wicked Anime's AFLM, JonStar, Security Guy Greg, and The League's Clay N. Ferno as they dive deep into their loves! What makes for good music? What are the guys' hottest takes in pop culture? Where do they put the Beatles on their top bands list? What is the worst anime they've ever seen? And why's JonStar so mad at Disney+?! Plus, KBD spins the bands that influenced the creation of No Borders No Race back in 2006!