No Borders No Race: Episode Ni-Hyaku-Hachi-Juu 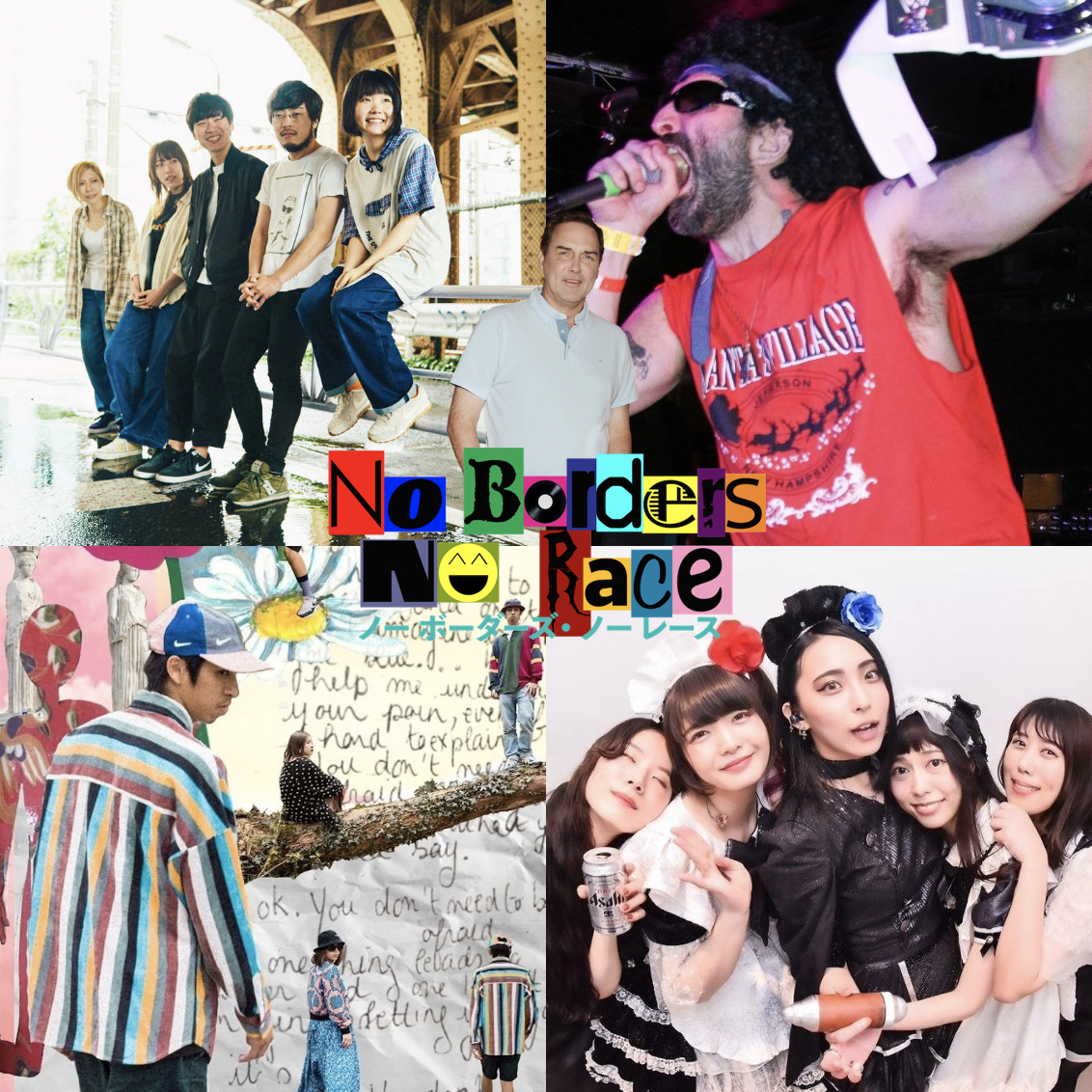 No Borders No Race: Episode Ni-Hyaku-Hachi-Juu

King Baby Duck has had a bad two weeks, but his turmoil is overshadowed by the loss of the iconic Norm Macdonald. His spirits are lifted when he talks about the Netflix film Kate, as well as the new Steve Martin/Martin Short series Only Murders in the Building. But our host's heart grows heavy again, as he talks about the closure of American Repertory Theatre's Oberon.