No Borders No Race: Episode Ni-Hyaku-Nana-Juu-Hachi 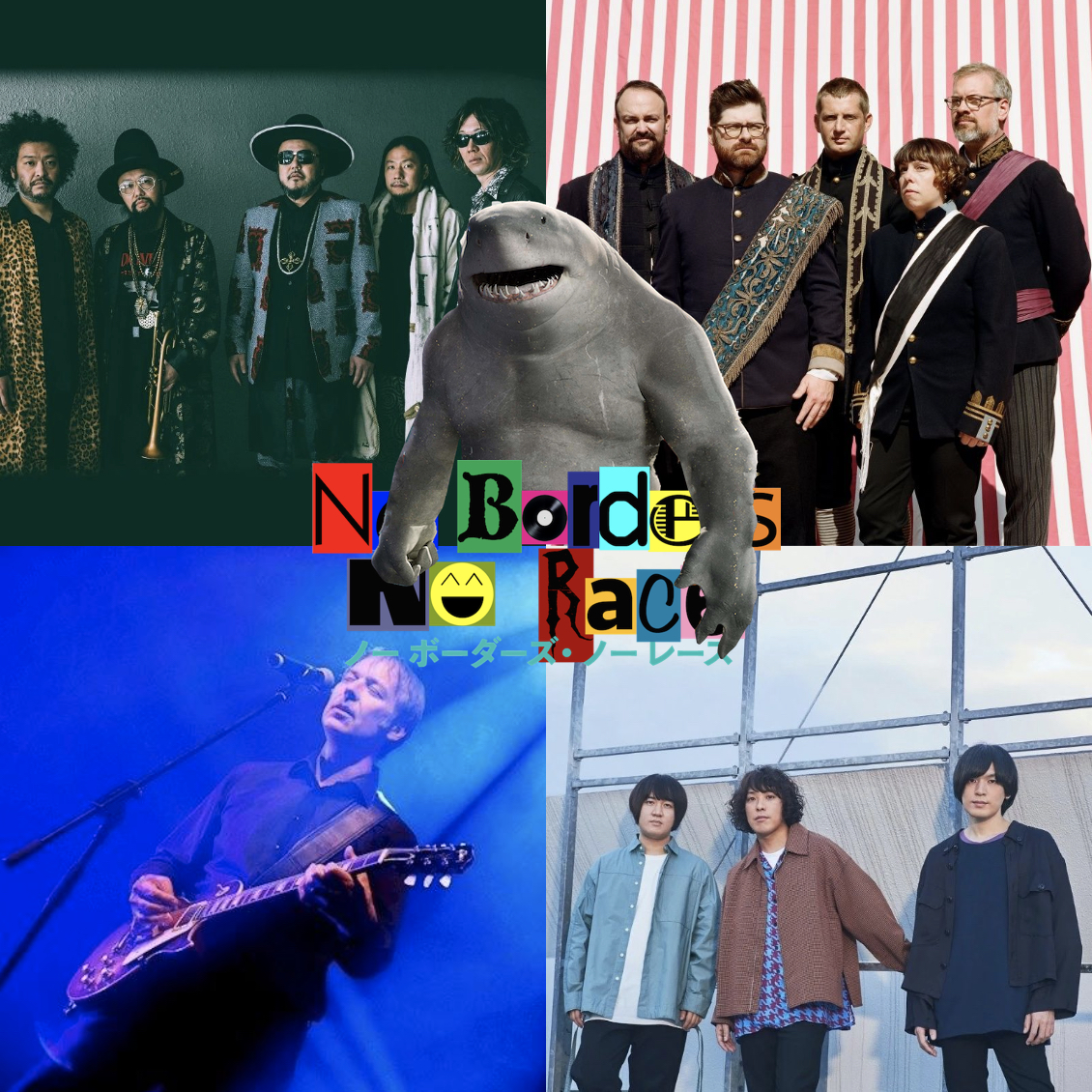 No Borders No Race: Episode Ni-Hyaku-Nana-Juu-Hachi

After saying a good ole FU to the anti-vaxxers of the world, King Baby Duck talks about the latest DC Cinematic Universe film The Suicide Squad! Sony buys Crunchyroll, with many good scenarios that can follow. Lastly, on "A Bastard's Soapbox": why AAA game publishers just, well, need to burn.