No Borders No Race: Episode Ni-Hyaku-Nana-Juu-Ni 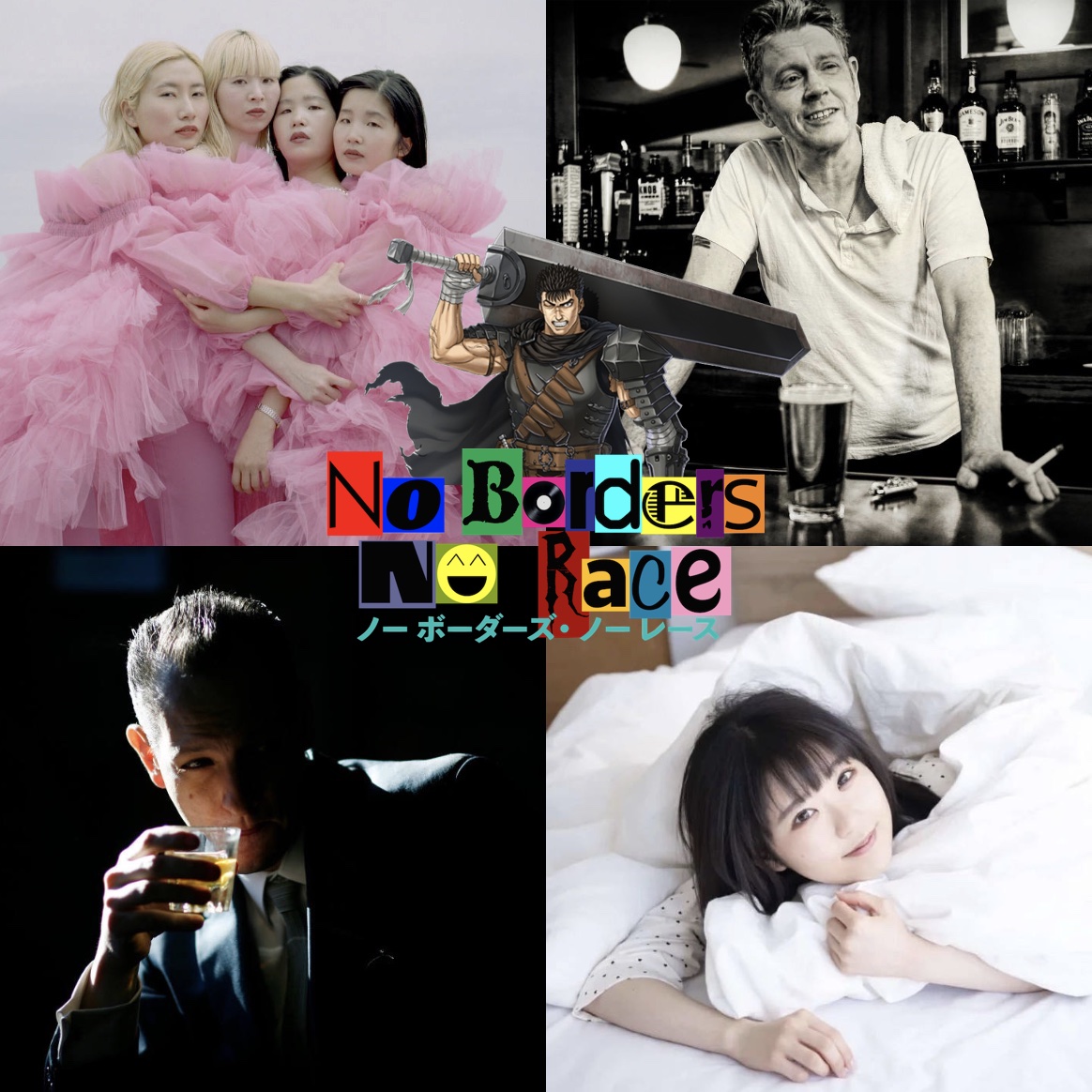 No Borders No Race: Episode Ni-Hyaku-Nana-Juu-Ni

It's a mixture of happiness and sorrow on today's episode of No Borders No Race. On the joyful side, King Baby Duck congratulates The Linda Lindas on their huge break, and finds plenty to laugh at in the new Spongebob Squarepants film Sponge on the Run. However, two heavyweights in their respective fields leave our astral plane. Our host talks about the importance of Berserk in the pop culture realm, as he pays tribute to its late creator Kentaro Miura. Lastly, the music world loses one of the greatest frontmen to ever grace the stage: The World/Inferno Friendship Society's Jack Terricloth.