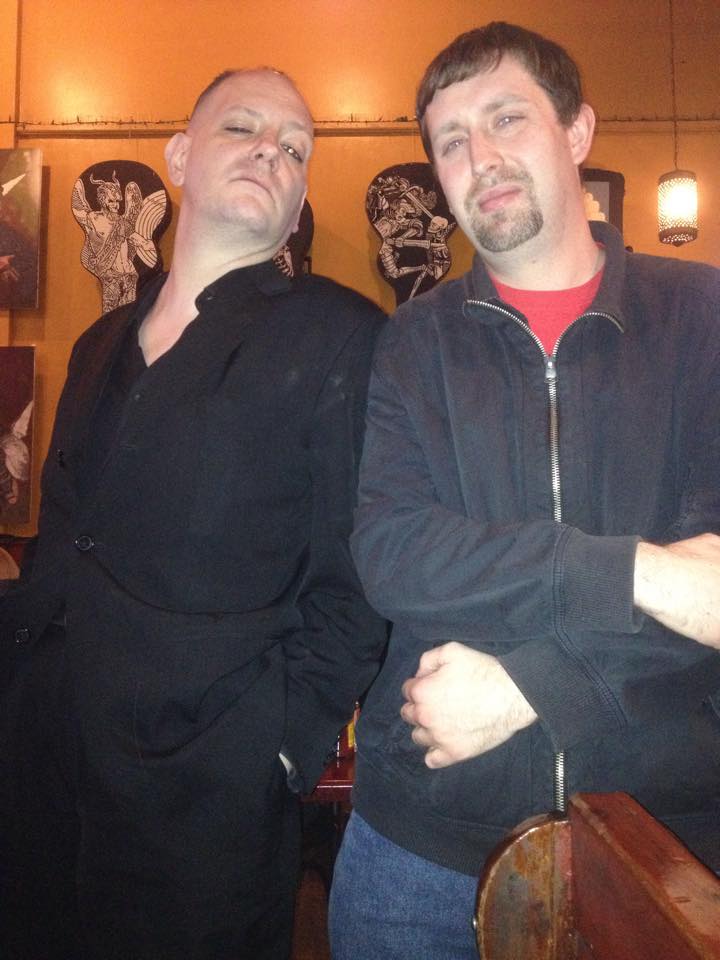 It's loud and raucous at the Middle East, a perfect setting for this special episode of One-On-One featuring the masterful Jack Terricloth of The World/Inferno Friendship Society!

For the first time a new form of interviewing emerges with a flip of the coin, as Jack and KBD take turns asking each other questions. It's an insane concept that leads to Jack stumping the King on many occasions on subjects ranging from avant-garde composers of the mid-20th century to authors of the Iron Curtain era, whereas the usual host plays it safe with tales of bad concert experiences and Broadway dream roles.

With a good criminal heart, it's One-On-One: Jack Terricloth of The World/Inferno Friendship Society!

Special thanks to Mora Precarious and Jessica Garcia for being our coin-flippers, and to Scott for setting up the interview

Kuma Shock: Why I Was Wrong About...