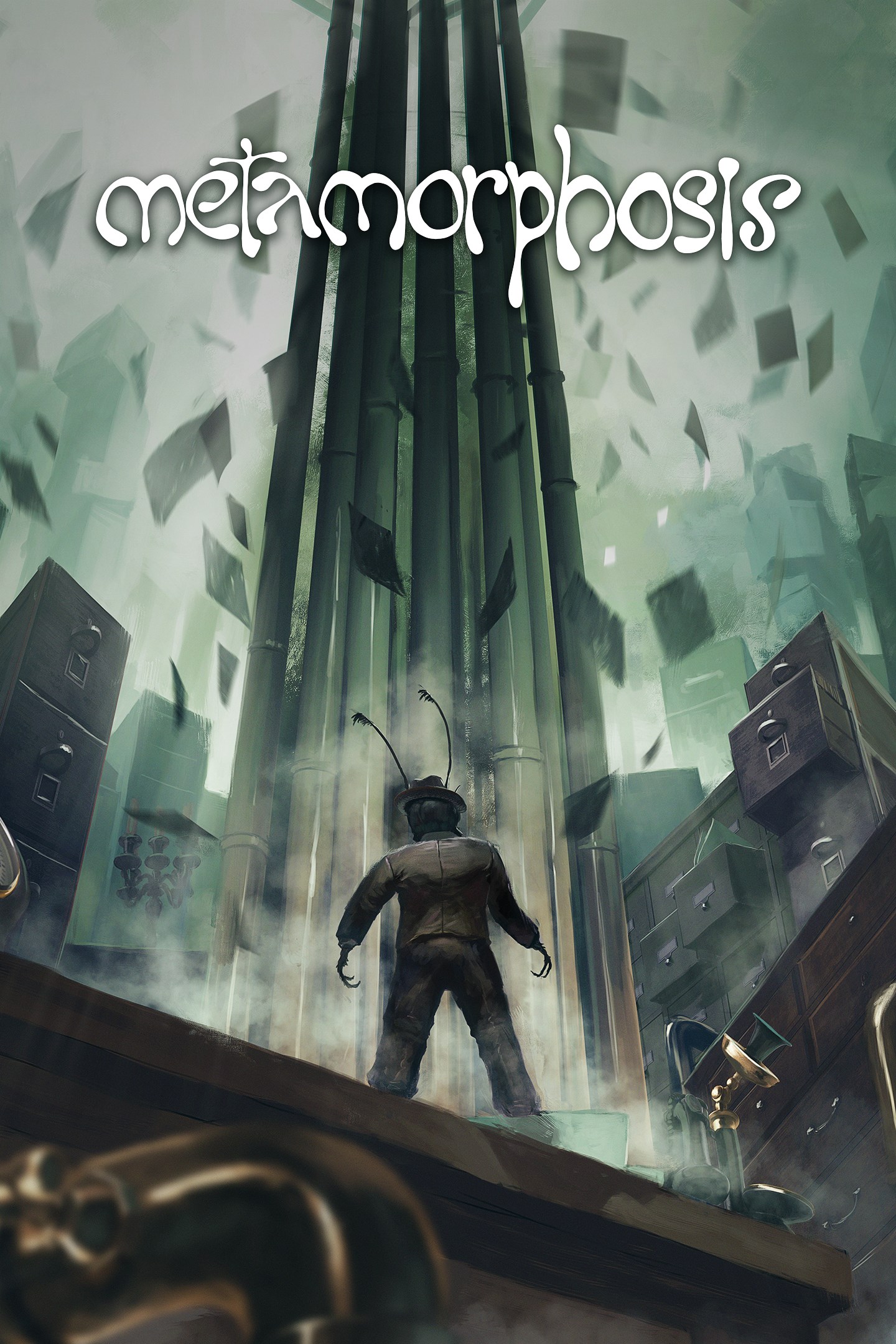 I’m staring at my TV screen for five minutes, wondering what the hell is going on. The sounds of the world I’m suppose to traverse are in full swing, but the screen is completely black! So I try moving around to see if maybe I’m supposed to find a way out of the darkness, only to be greeted with the same vision. At that point, I realized that I was done, and that I could not continue onward with Ovid Works’s interpretation of Frank Kafka’s Metamorphosis.

Metamorphosis is my favorite of Kafka’s works, having read it in college and experienced Vesturport Theatre’s breathtaking play (which also featured a score by post-punk king Nick Cave and his Bad Seeds cohort Warren Ellis). Naturally, the idea of a Metamorphosis video game would make the original author raise his eyebrow in confusion. But from what I experienced at PAX East 2019, it seemed like it would be a wonderful love letter to all things Kafka. And at first, it is...until the game starts to collapse on top of itself. 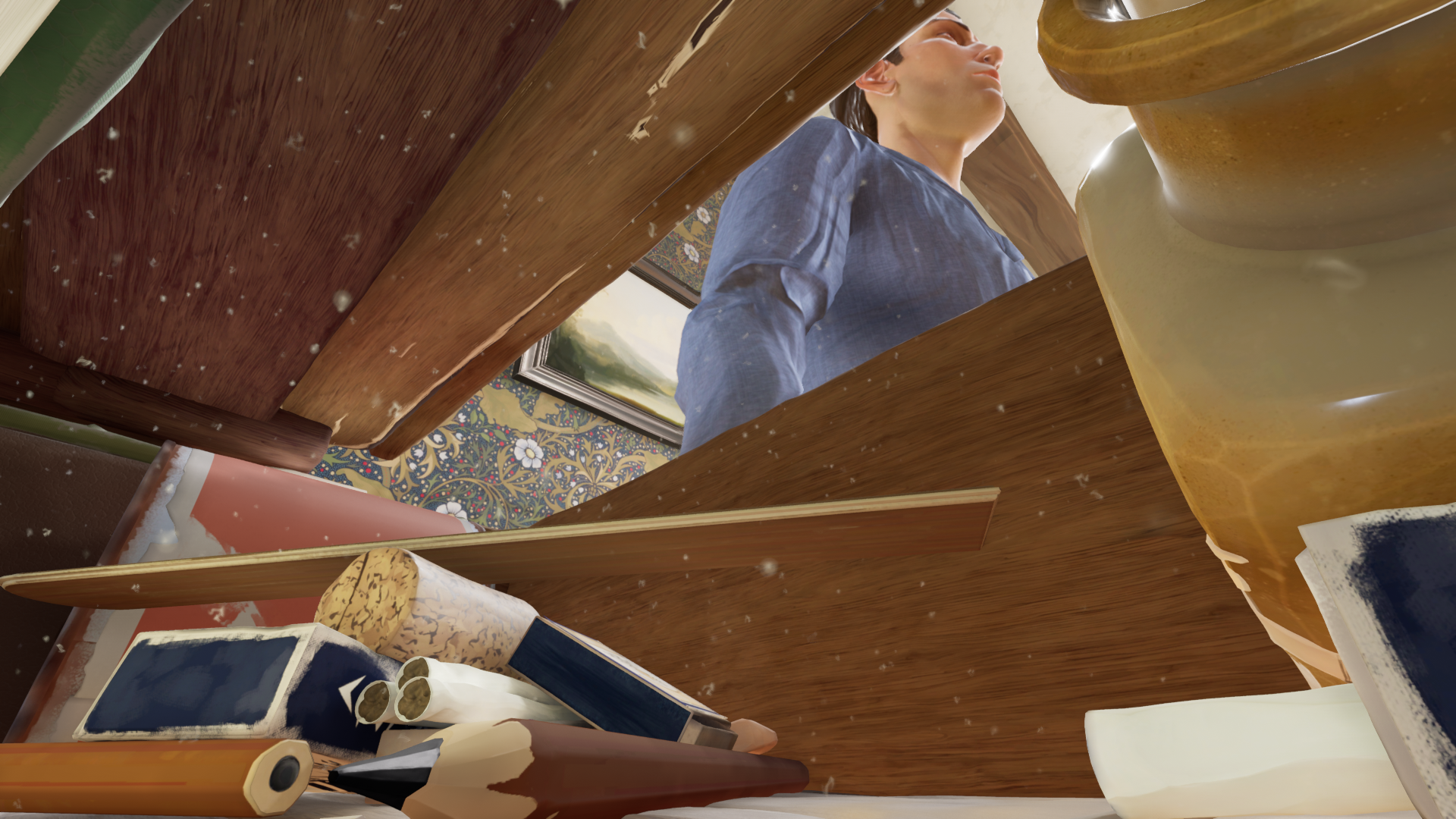 You play Gregor, the protagonist of the original story, as he has waken up in his friend Joseph’s home. As you walk around, you start to shrink, to the point where you have transformed into a bug. On top of that, the police have arrived and are attempting to arrest Joseph over charges that have yet to be revealed. The game then has you attempting to do two things: get Joseph’s attention, and save him from a trip to prison.

One thing that I truly love about Ovid Works’s is its interpretation of Kafka’s story. Although it plays with the tale rather loosely (with no sign of Gregor’s cruel family anywhere), the tone and essence of the game fits very well with the author’s style. It can be aggravating to hear the police and Joseph’s lawyer keeping the charges in the dark, but that’s exactly how Kafka made his readers feel when they read his works. In a way, it made my skin crawl as the poor lad is about to be served a sentence to a crime he has no clue of. 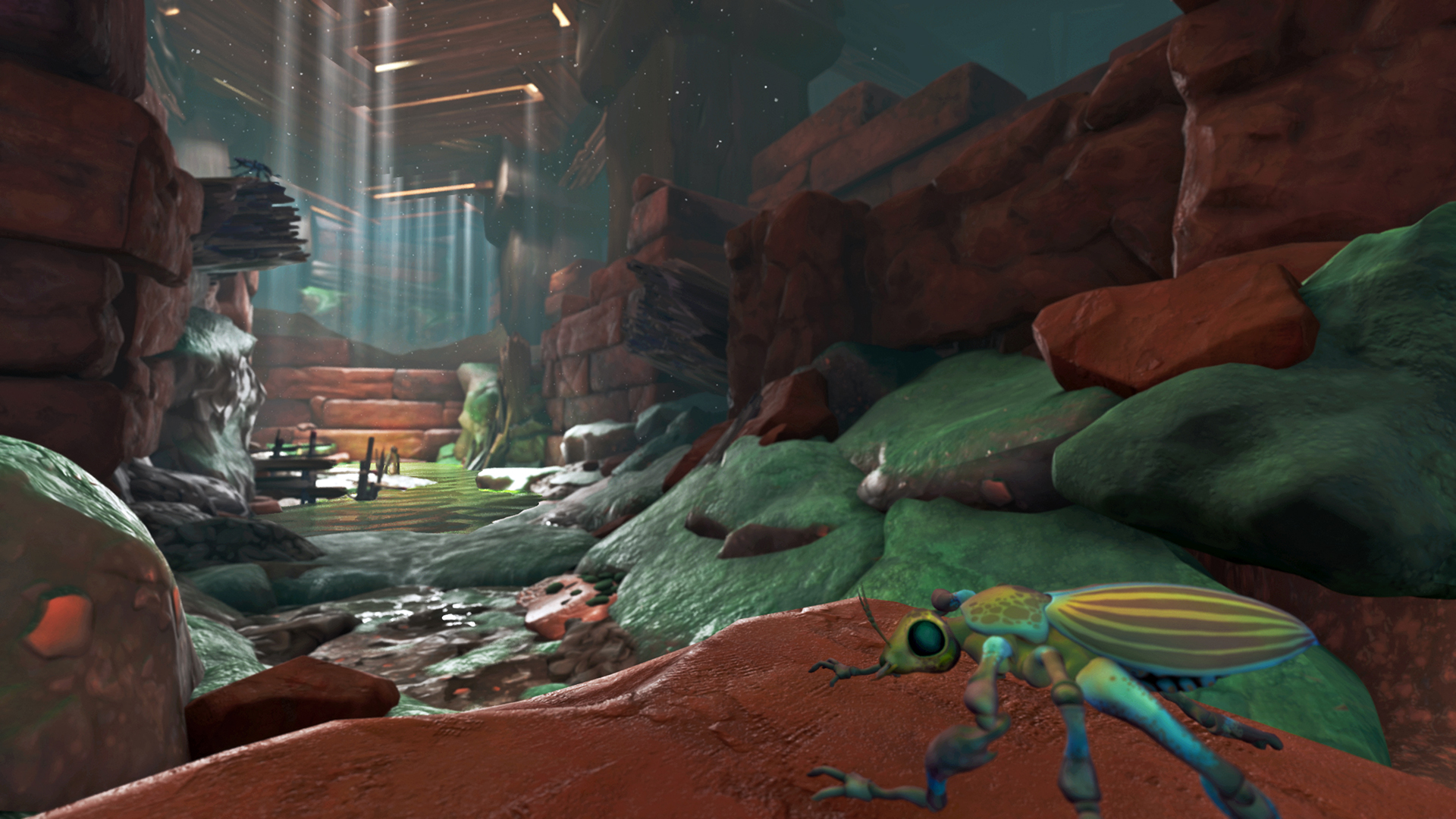 Another thing that makes Metamorphosis work is how the world is set up. Shrunk down, things like furniture, cluttered desks, and nasty floors become horrifying mountains to climb. Although there are no villains of the sort that are trying to chase or squish Gregor, there’s this underlying feeling of dread and woe that follows you around as you crawl on all sixes and try to figure out your current situation. There’s also a lot of character that’s built into these surroundings, with the bug bar set up inside of a phonograph being a visual delight to behold!

Alas, the more I scattered into Ovid Works’s game, the more it started to stumble. Framerates began to slow down to a near-crawl, to the point where my Xbox One started making loud noises that would be of grave concern. A moment involving a printing press I had to restart practically froze the game a few times, but thankfully it let me carry on its nasty jagged way. And then, two hours into the game, it happened. 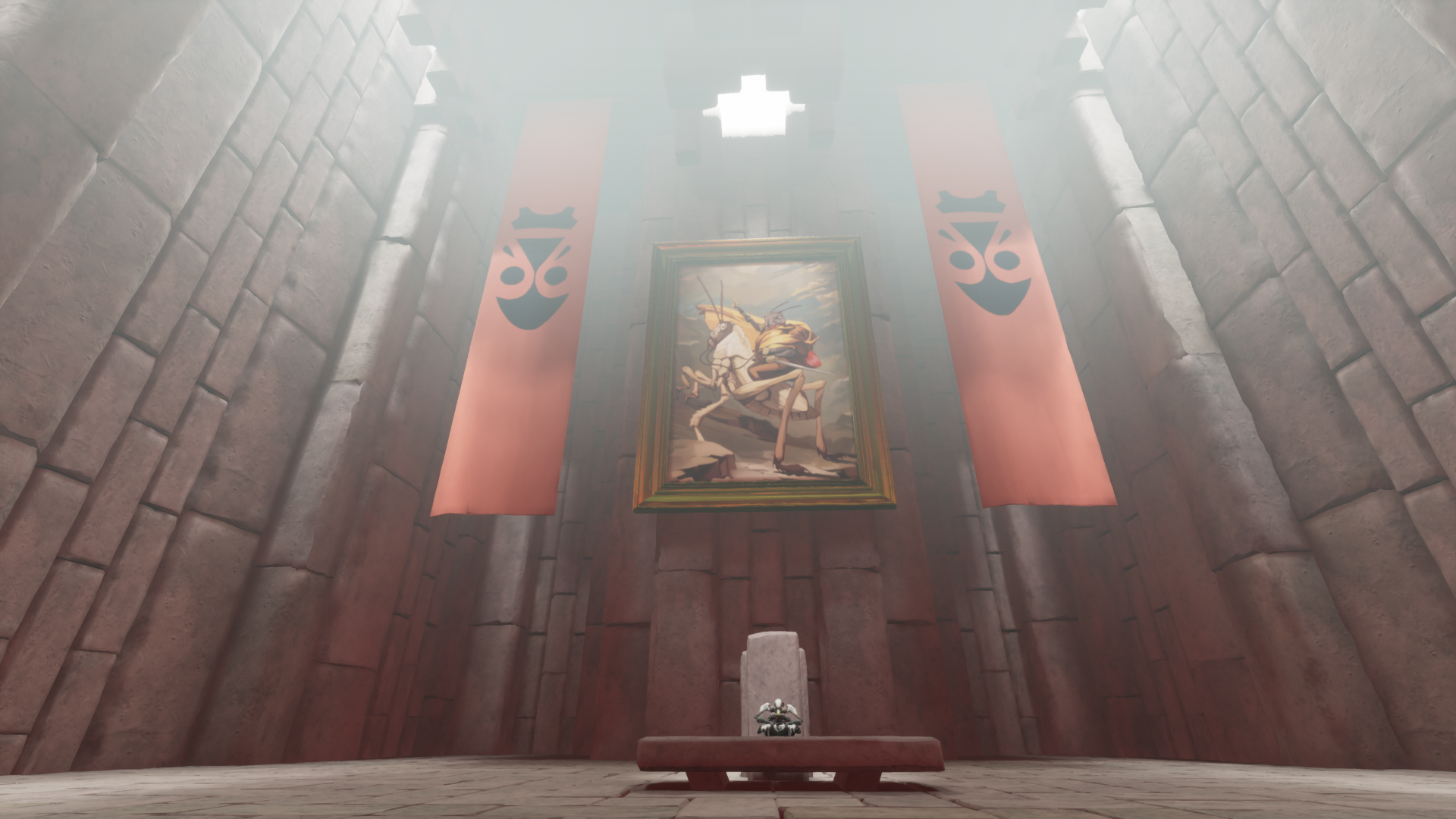 Right when I entered a drawer to grab a certificate I needed, the blackness hit. There was no sign of where to go, nor was there any indication of how to fix this mess. All that could be experienced was the sound of this world now covered in complete darkness. (Upon some searching, I discovered that I should’ve then started the very level I demoed back in 2019.) And after I tried restarting the game a few times over, I had no choice but to give up.

It hurts me to have to trash a video game that had so much great potential. However, Ovid Works’s Metamorphosis makes it impossible to avoid such a realization. After so much strong build-ups of the game, the fact that my experience succumbed to game-breaking bugs makes my heart ache. I should be showering this game with so much love and adoration, but it will not allow me to complete Gregor’s journey due to its insufferable glitches.

I don’t know if this affects all the other versions of Metamorphosis, but I can honestly say that it’d be best to avoid the Xbox One release. A game this broken should not be experienced by anyone. It pains me to do this to something that had a lot of great moments, but not even a "Country Doctor" can fix the ailments that have plagued Metamorphosis.