No Borders No Race: Episode Ni-Hyaku-Go-Juu-Nana 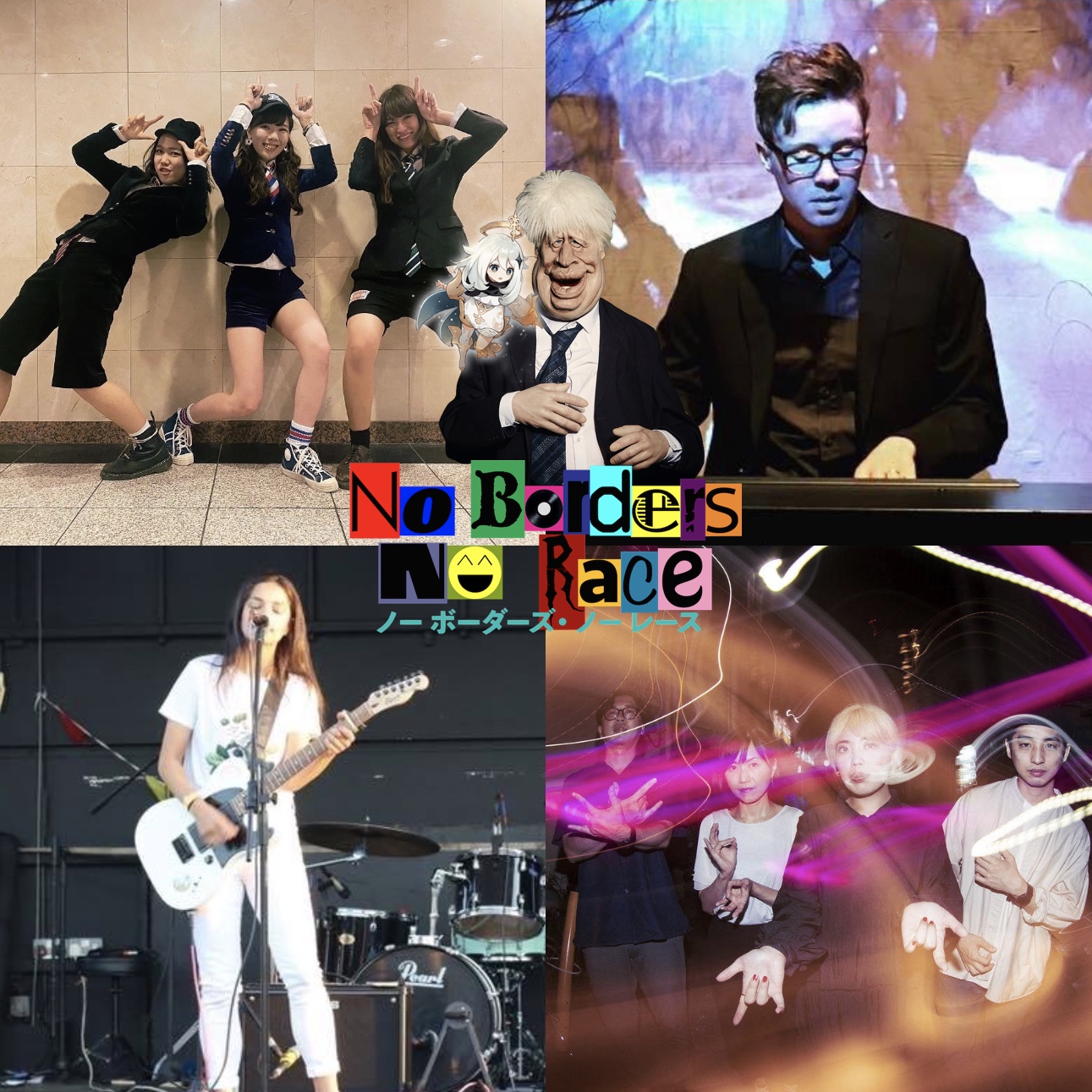 No Borders No Race: Episode Ni-Hyaku-Go-Juu-Nana

King Baby Duck finally finds something to laugh about in the world, as the classic British puppet series Spitting Image makes its return. A gacha game gets almost everything right, in the form of Genshin Impact! Plus, on this week's A Bastard's Soapbox...Election Day.

Chomping on some tasty Paimon, it's No Borders No Race: Episode Ni-Hyaku-Go-Juu-Nana!

Promotional consideration for tracks three and nine made by Shameless Promotion PR; tracks five, six, and thirteen by Mike Rogers; and track one by The Highmarts.