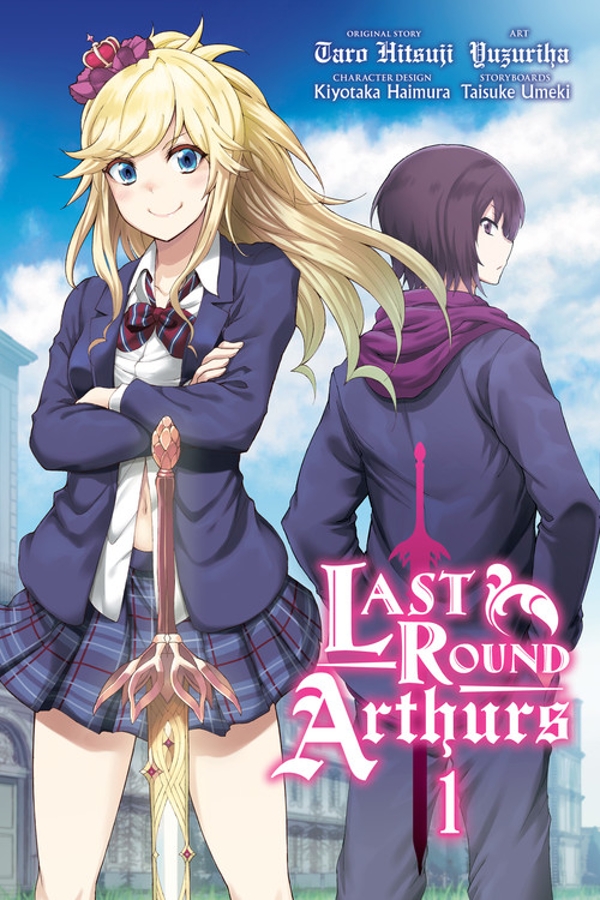 I’ve lost count of how many twists and takes the world of entertainment have created through the lore of King Arthur. From hit Broadway musicals and comics to movies that both praise and parody his adventures, the story of the wielder of Excalibur has been given every single treatment imaginable. Perhaps that’s why I couldn’t warm up to the manga series Last Round Arthurs, despite some of the good it conjures up.

An adaptation of the light novel series by Taro Hitsuji, Last Round Arthurs focuses on an ongoing fight called the King Arthur Inheritance Battles. In the center light of the fight is Luna Altur, a student council president who would go so far as to sell Excalibur if money’s tight. Enter Rintarou Magami, who observes one of Luna’s fights with Sir Gawain. With his smarts and skills, he sees a chance to earn a little power himself. As Rintarou and Luna find common ground, the two decide to team up and do what they can to ascend the throne by any means. 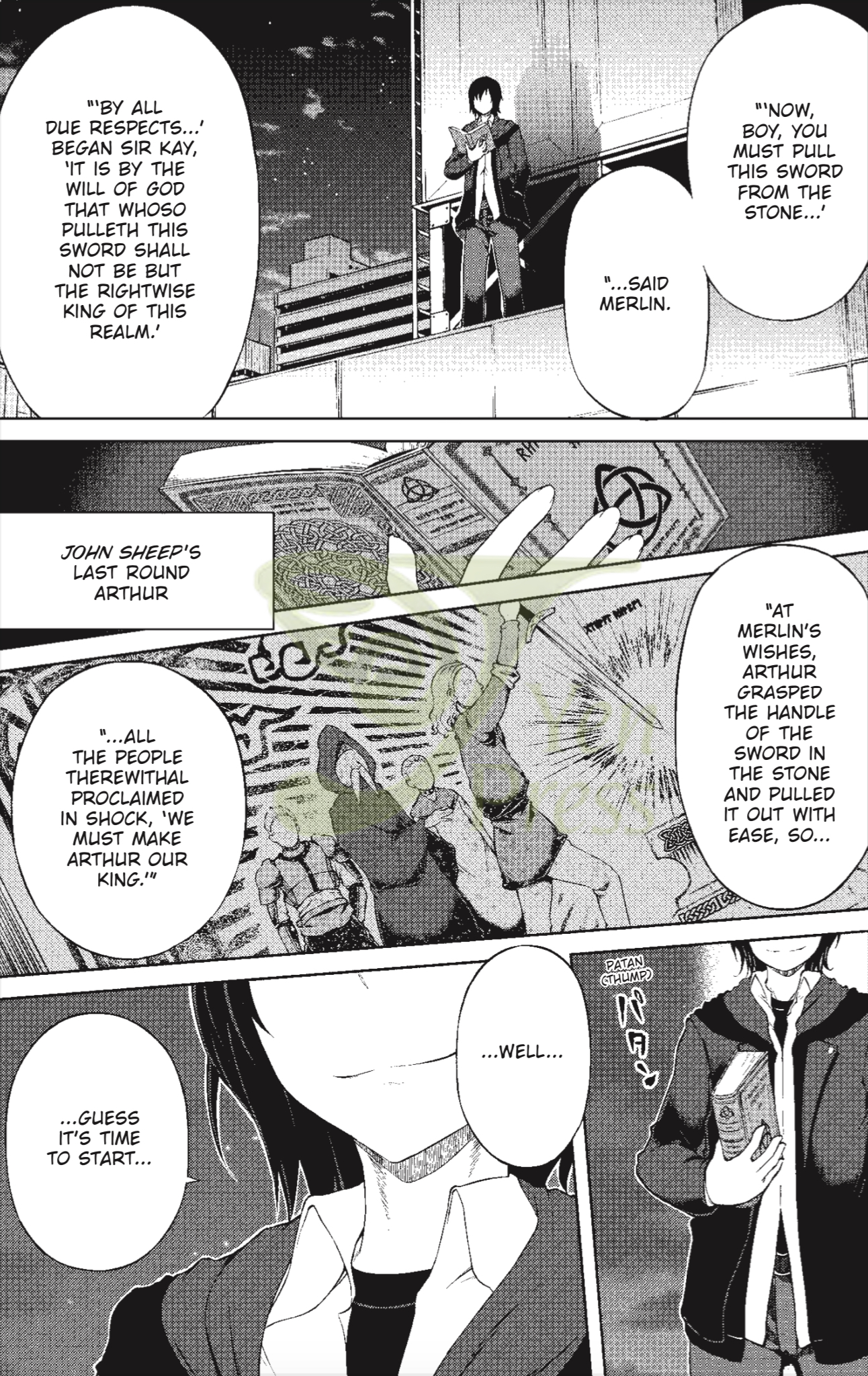 There are some good ideas resting within Last Round Arthurs, be it how the battles are set up or the backgrounds of the characters themselves. Luna and Rintarou’s back-and-forths are also very enjoyable, with the running gag of Luna trying to get Rintarou to lick her boots resulting in some great visual humor. However, despite some of the good things it has to offer, there’s one tenement that seems to be lacking: originality.

Every fight, every outcome, and every character quirk in this first volume has been done to death. Very rarely did I feel like I was reading something that would lead me to second-guess a person’s actions or motives. Dare I say, everything that Luna and Rintarou did I could’ve guessed a mile away. For someone that tends to be surprised by almost anything the anime and manga realm delivers, that’s pretty bad. 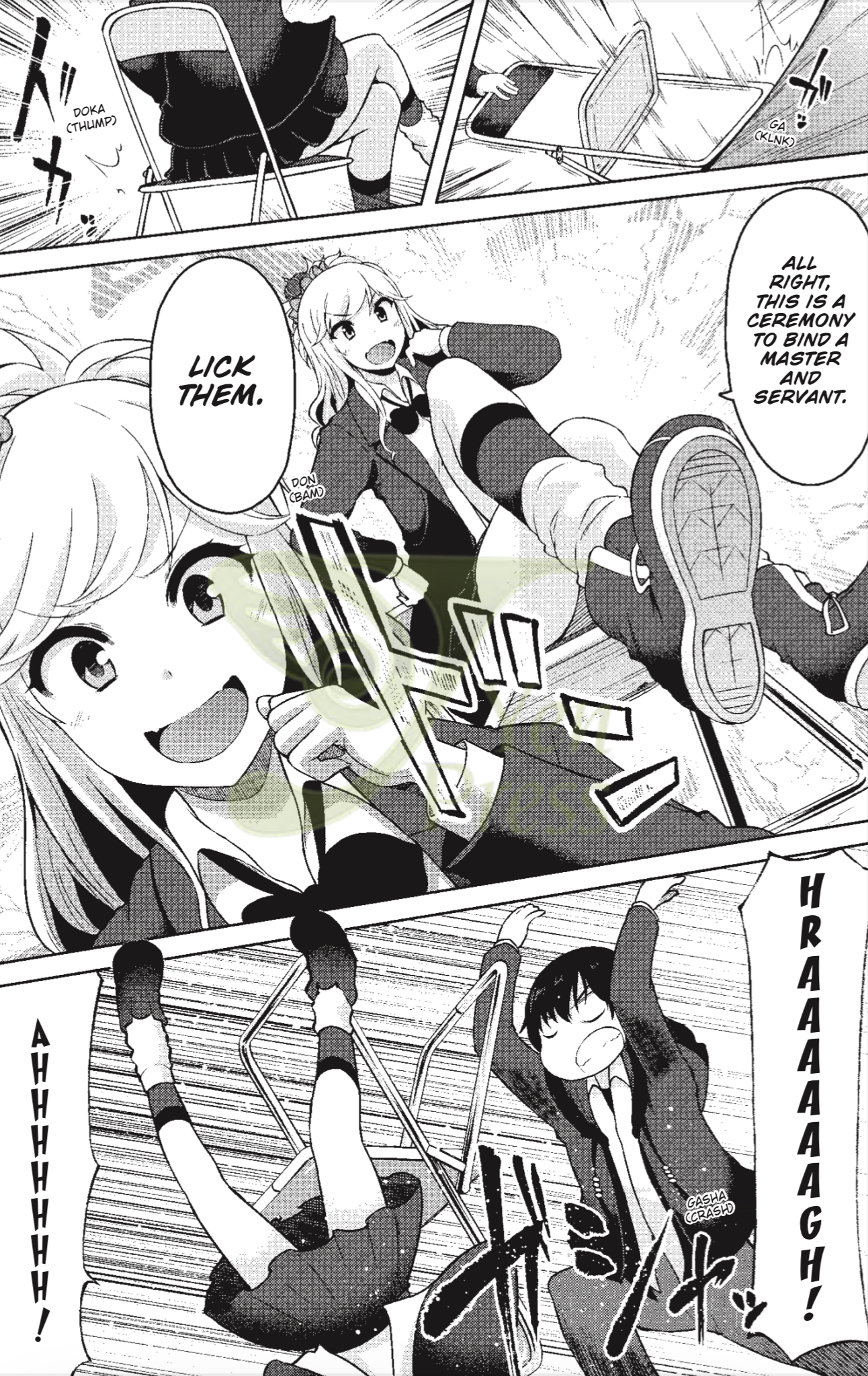 One thing that I will give credit to is artist Yuzuriha, who has taken Kiyotaka Haimura’s original designs and given them life. The action sequences — be it via sword fights or a burglary attempt to steal tests — are captured with beautiful detail and personality. It’s the only saving grace of this manga, whose source material seems too bland to be given this sort of treatment. (A shame, seeing as I enjoyed Hitsuji’s other work Akashic Records of Bastard Magic Instructor.)

The first volume of Last Round Arthurs has some decent action in it, but the narrative can be slightly wonky. While the banter between Luna and Rintarou can be entertaining, the situation that they’re both in has been played out one too many times. I may be a sucker for all things King Arthur, but Last Round Arthurs just doesn’t push all of the right buttons for me. If this manga was a sword, I’d throw it back at the Lady in the Lake and demand something less dull. 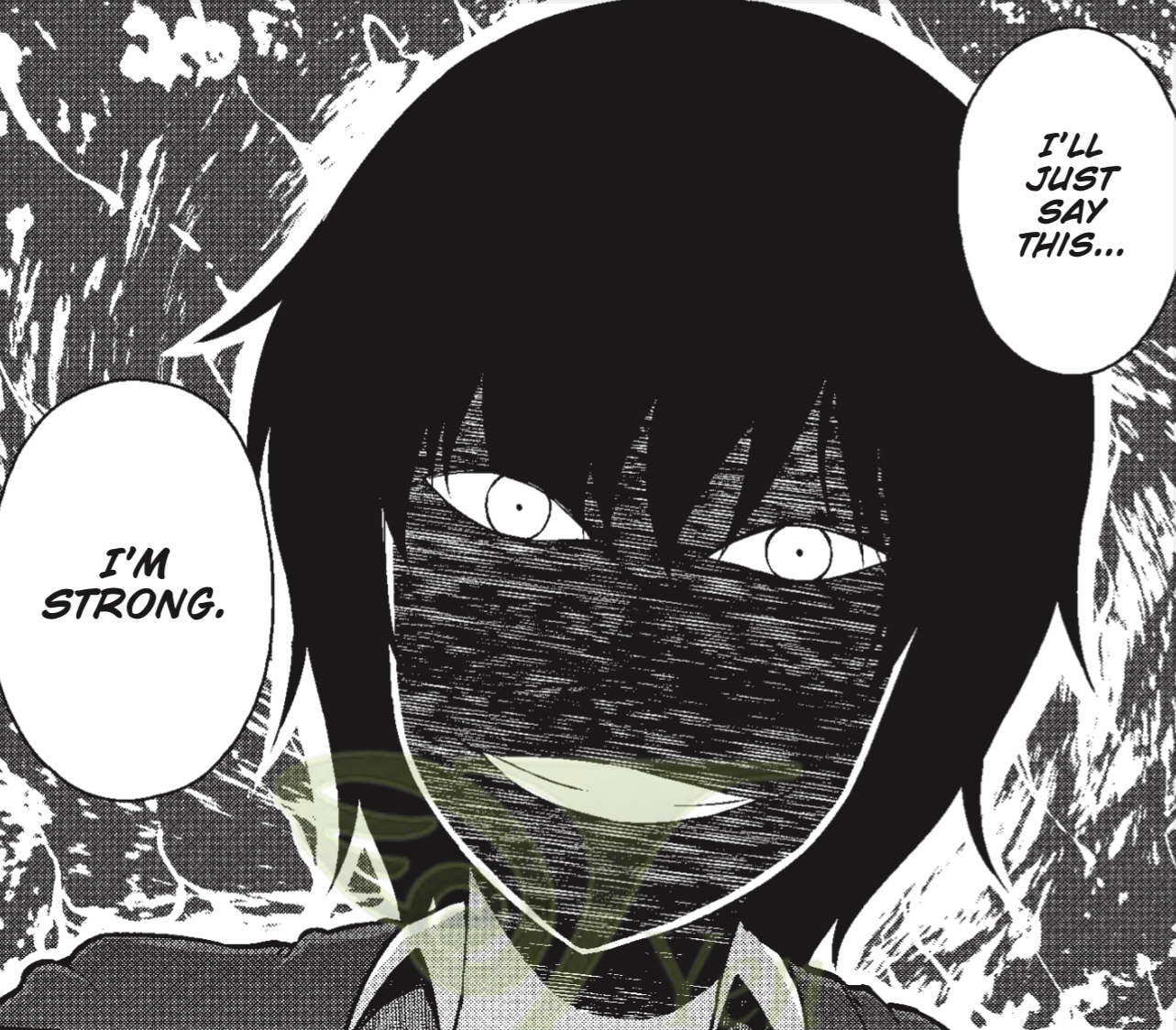