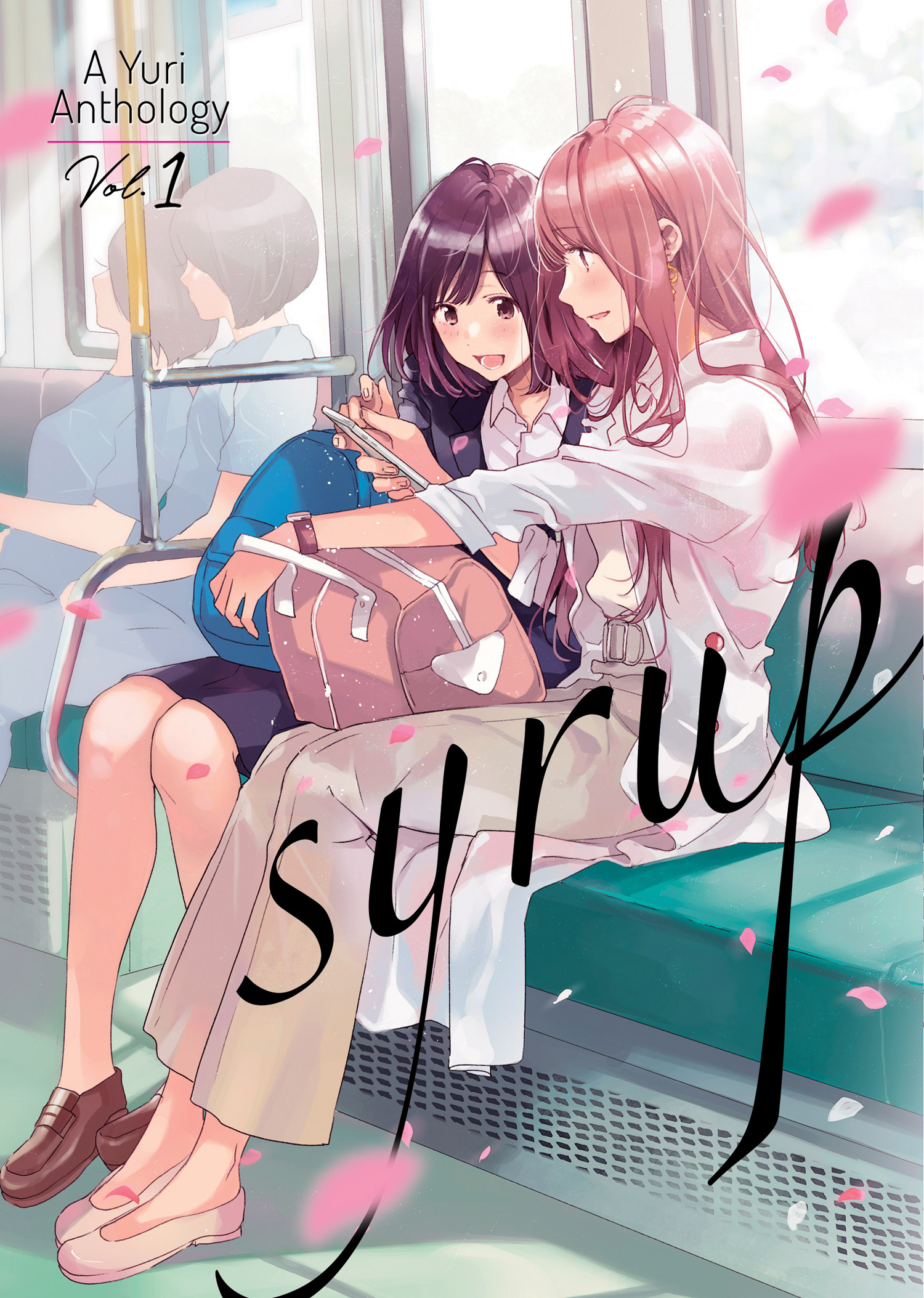 There’s something that's down-to-earth about the yuri genre. Whenever I read a story like Bloom Into You or How Do We Relationship?, there’s this warm and fuzzy feeling that bursts into my heart. One of the big reason for this is how these characters grow and evolve throughout its chapters in a sweet-yet-realistic way. Perhaps this is why Seven Seas’s anthology series Syrup doesn’t quite launch into orbit, despite some great ideas and concepts.

Comprised of fourteen short stories, Syrup showcases yuri tales that are about to begin, are in the midst of growing, or even nearing that happily ever after. There are chance meetings, a friend lonely wanting a deep relationship with her BFF, and even bonds that overcome discerning families and the like. With over a dozen authors adding their own twists to this romance sub-genre, the collection delivers various scenarios that give off different flavors and vibes. 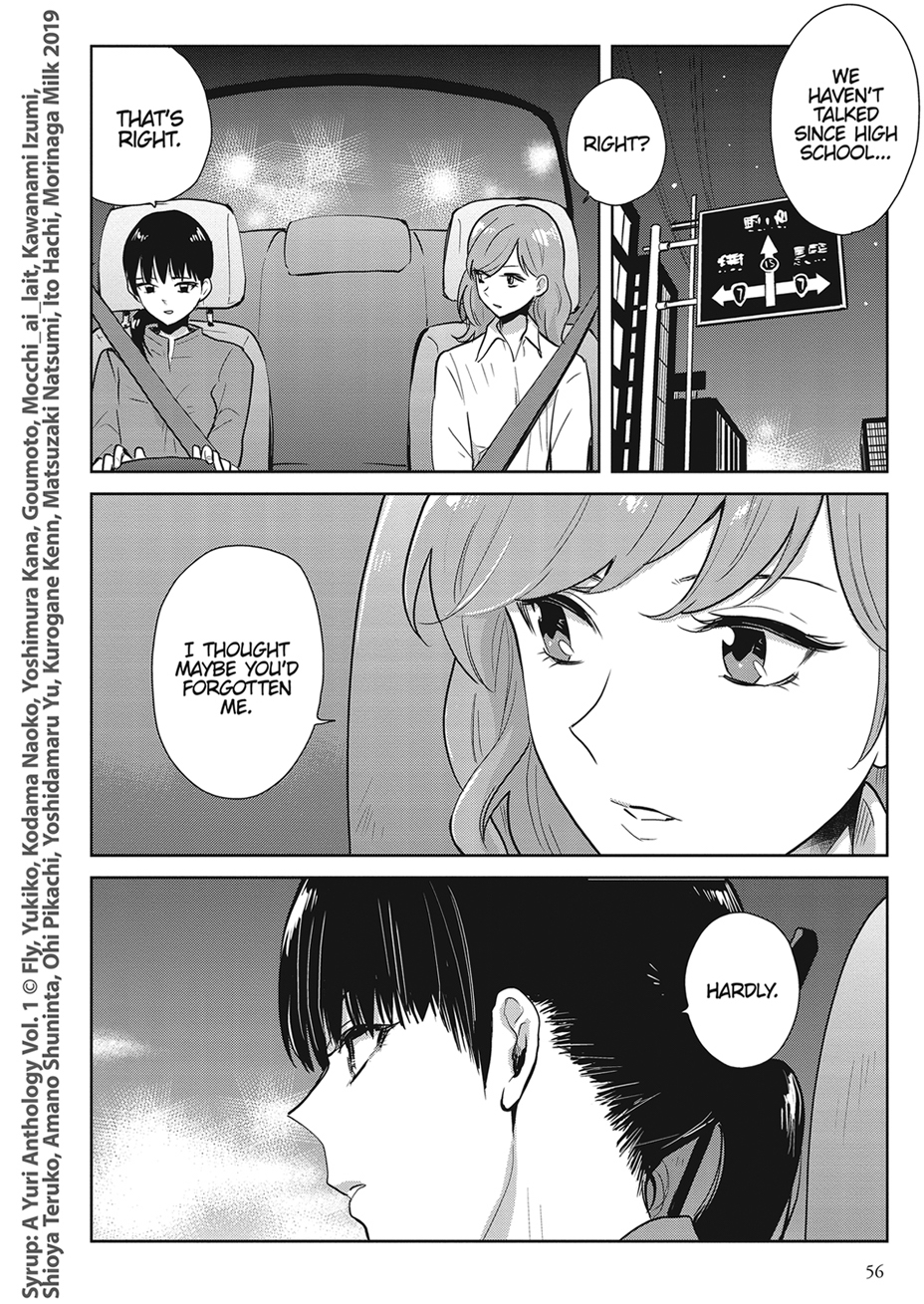 The stories being showcased in this collection feel like they are delivering a lot of heart and soul. However, there are a good chunk of stories that seem like there should either be more after they end, or they feel like continuations of a manga series that doesn’t exist. For example, Mocchi_au_Lait’s “The Cram School Teachers” feels like a side-story to a manga rom-com about two teachers, with Ueda-sensei and Shimokawa-sensei feeling like two strong characters from a different series. Ohi Pikachi’s “The Abandoned Cat and the Lamp” comes off as having a rushed ending, one that could’ve been fleshed out more if it took up an entire manga volume.

However, there are a few big winners that can be found in Syrup. Shioya Teruko’s “Promise” is genuinely heartfelt, with Kaoru’s tough time with her parents being lifted off her shoulders thanks to her girlfriend Eriko. “The Florist and the Wednesday Night Lady” by Amano Shuninta showcases a grieving woman finding a new love that takes over a recent loss in a beautiful way. One of the standouts is “Rose Quartz” by Kurogane Kenn, where a doujin writer and her girlfriend assistant reminisce about their love, resulting in a very cute conclusion. 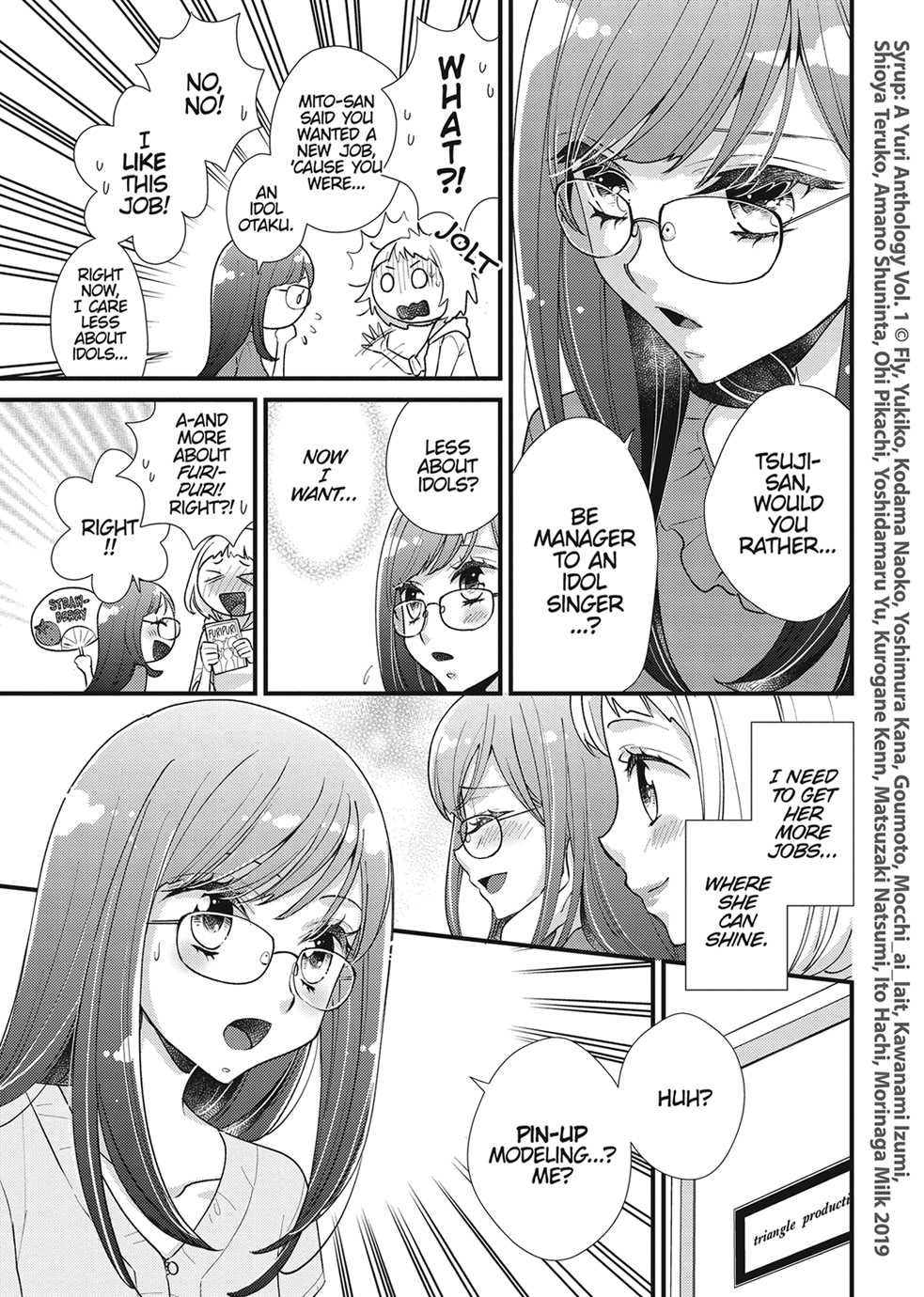 Volume One of Syrup has a mixture of winners, losers, and tales that come off as slightly incomplete. It’ll be interesting to see what sort of stories will be showcased in future volumes. For those looking for a quick yuri fix, then Syrup may offer something to feed your attention. However, fans of this romance sub-genre may come off as disappointed by the lack of the magic that yuri normally delivers. 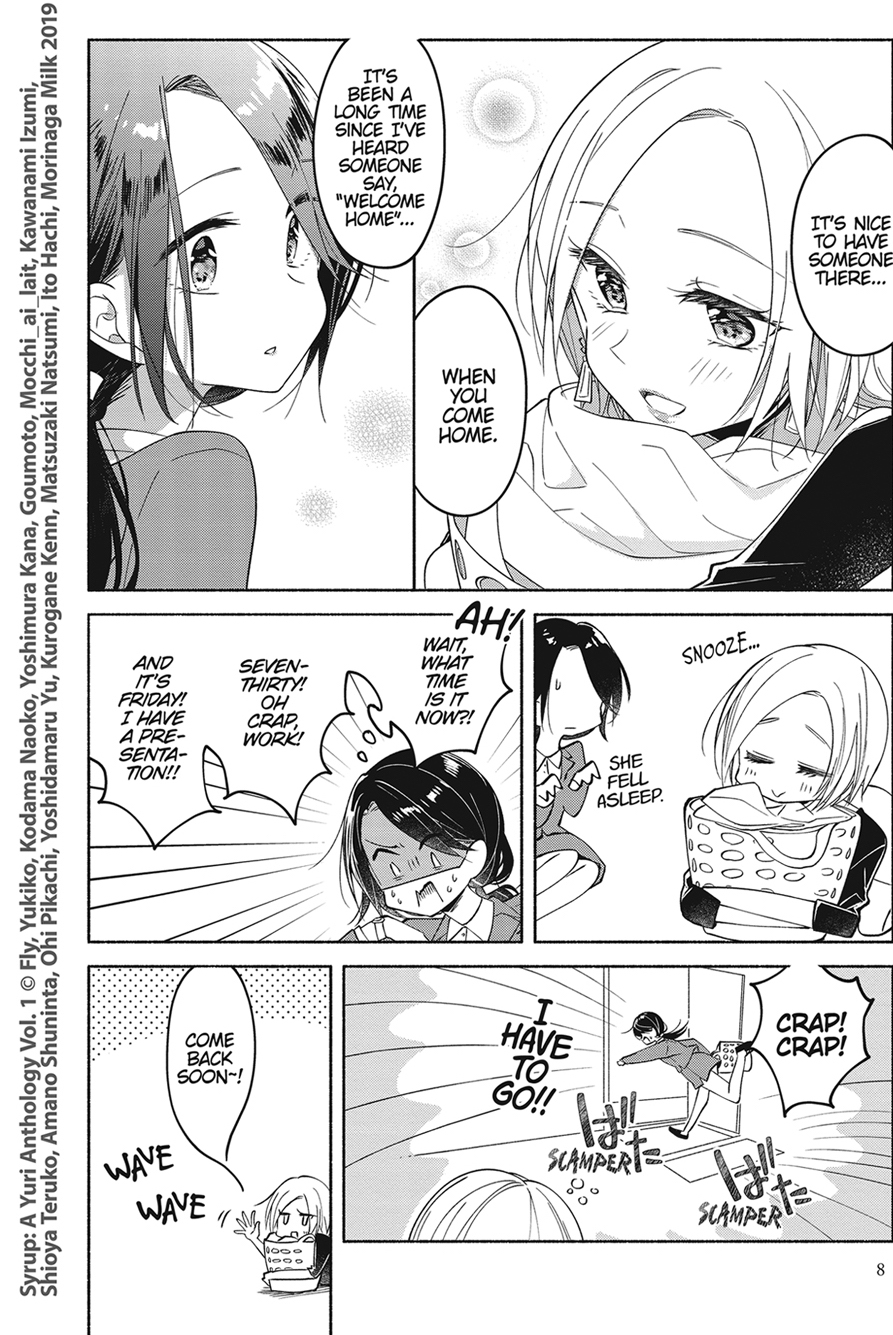