MANGA REVIEW | "How Do We Relationship?" - Volume One 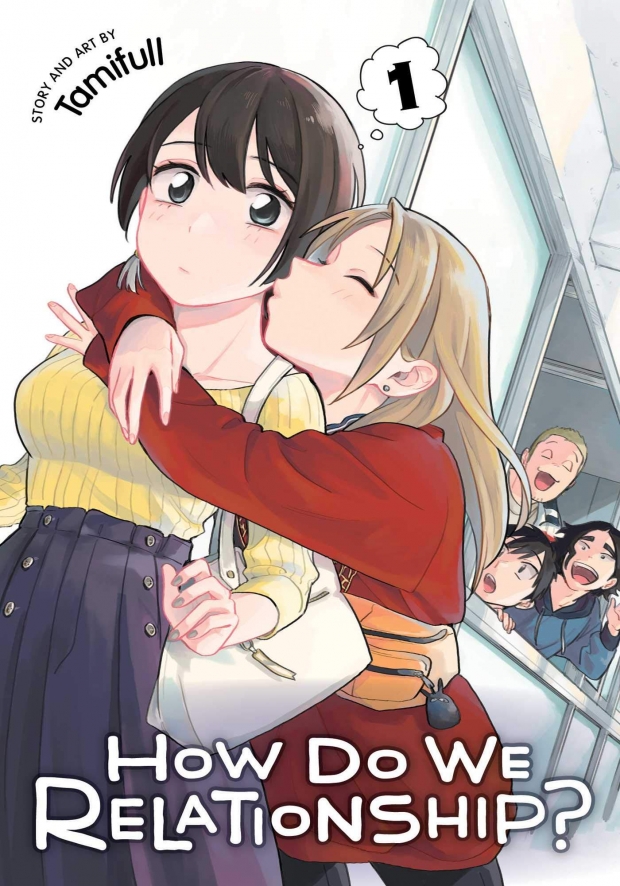 “Why do romances end when they decide to start dating?!” This question popped into the head of manga writer Tamifull, who was thinking of ideas of a lesbian rom-com one-shot. But as soon as they began to ponder the possibilities that could happen, the one-shot evolved into a full-fledged series. The manga, How Do We Relationship?, showcases a newly blossomed love that’s still working the kinks out, leading towards a series that’s both relatable and surprisingly grounded.

How Do We Relationship? follows Miwa and Saeko, who meet in college while being bombarded with club invitation requests. After hitting it off as friends, the two decide to join the band club, where Saeko takes up guitar and Miwa the bass. During a welcoming party, Saeko reveals to Miwa that she’s a lesbian, a secret that she herself has been keeping. When they realize that it might be hard for two women to find other women to date, they come to a solution: they decide to court one another. 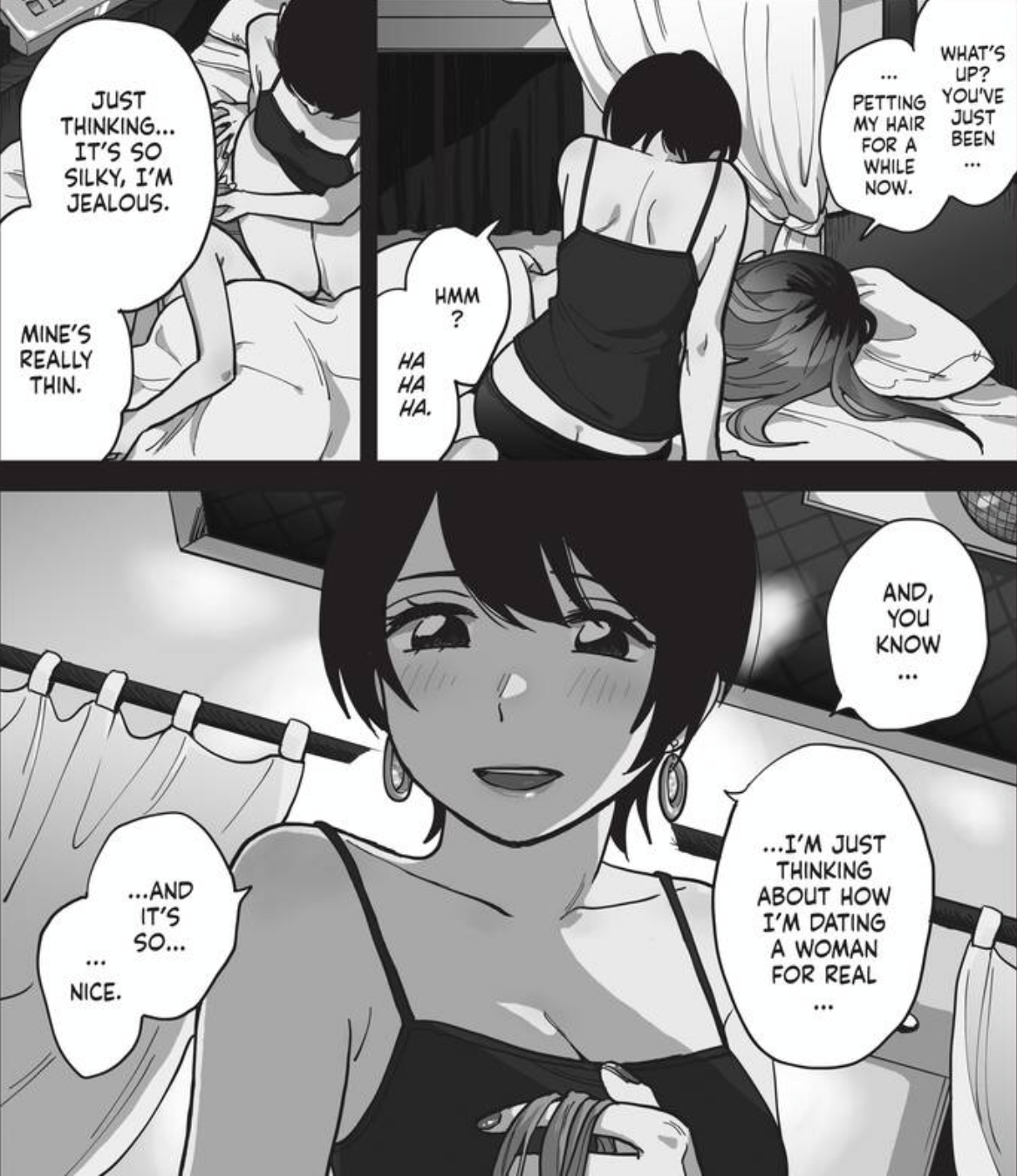 At first, the reasoning behind the pairing is due to a drunken decision, something that Miwa fears might backfire when both are sober. But when they see each other again, they seriously lay it on the table. As such, the two begin to date, getting to know each other’s strengths, weaknesses, and other tidbits about their lives. However, Miwa still has a feeling of nervousness running through her, especially when it comes to matters of intimacy.

One of the things that I appreciate about How Do We Relationship? is its framing. Both Miwa and Saeko know that LGBT love hasn’t been normalized in Japan yet, despite the plethora of yaoi & yuri stories on the market. Because of that, Miwa is very sheepish about revealing her true self and her deeper relationship with Saeko. Perhaps that’s why it’s nice to see a more outgoing personality from Saeko, who seems to not care what others think about who she dates. (Props to her mom for being supportive, too!) 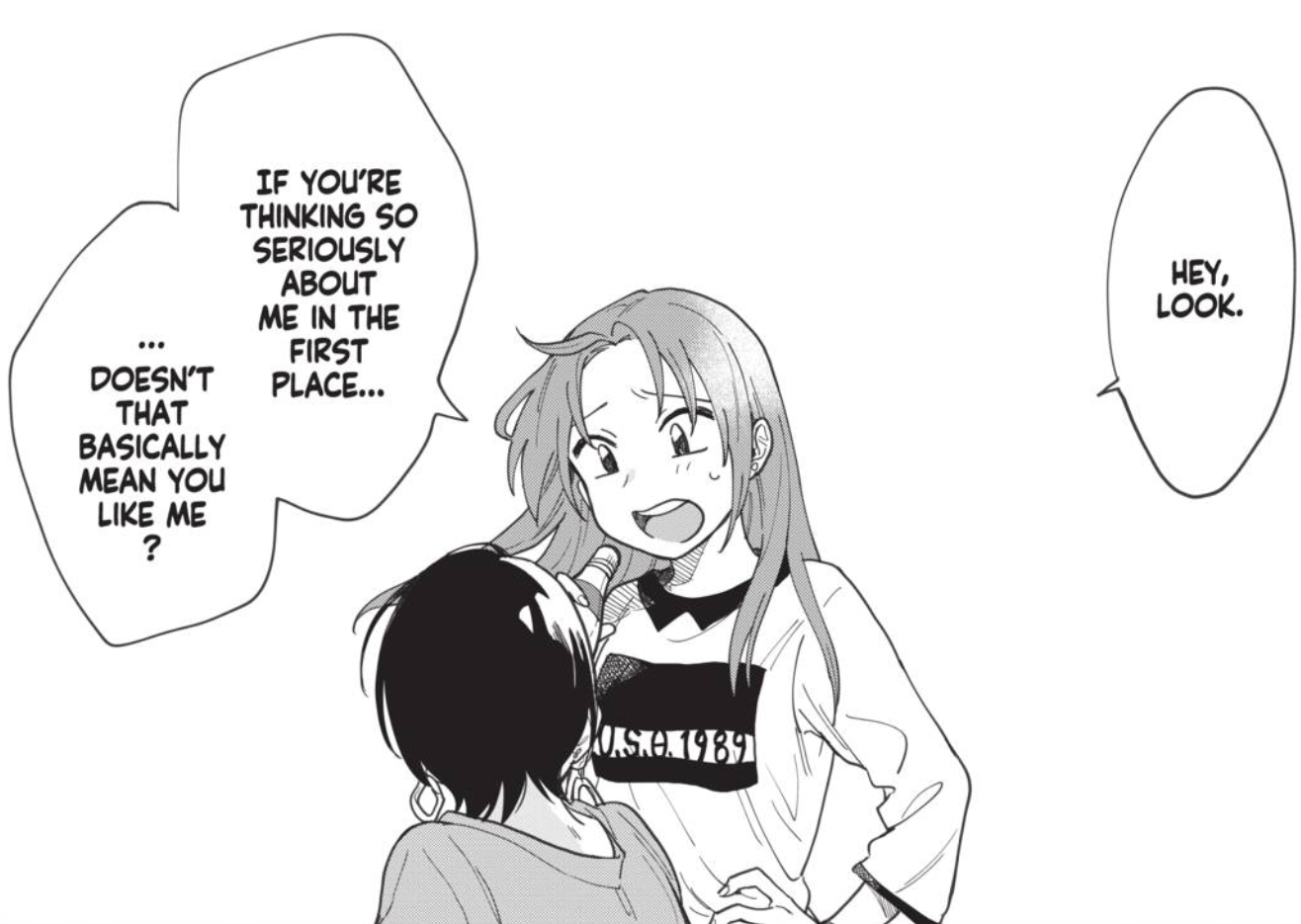 It’s also nice seeing Miwa and Saeko finding a level of acceptance from their friends and band mates regarding their coupling. However, per usual, there’s always handfuls of inappropriate questions that’ll fly out of the mouths of the too-curious. (I’m ashamed to admit the “How do you guys do it?!” question once flew out of my mouth back in high school to a lesbian friend I had made.) But thankfully, even when they do it in a stupid manner, the friends do their best to help and support their love.

How they start dating is one of the things that drew me more into the story of How Do We Relationship?. Unlike Bloom Into You, where one character kind of forces their feelings onto the other, Miwa and Saeko sort of feel each other out and see what sort of vibes they give one another. Although Saeko can be a little pushy when it comes to sex, it’s nice seeing that she doesn’t go the forceful route and instead listens to Miwa’s feelings and body language. How she stops Miwa from attempting to round the bases with her showcases a level of maturity, as Saeko notices her stiffness when she attempts to get handsy. 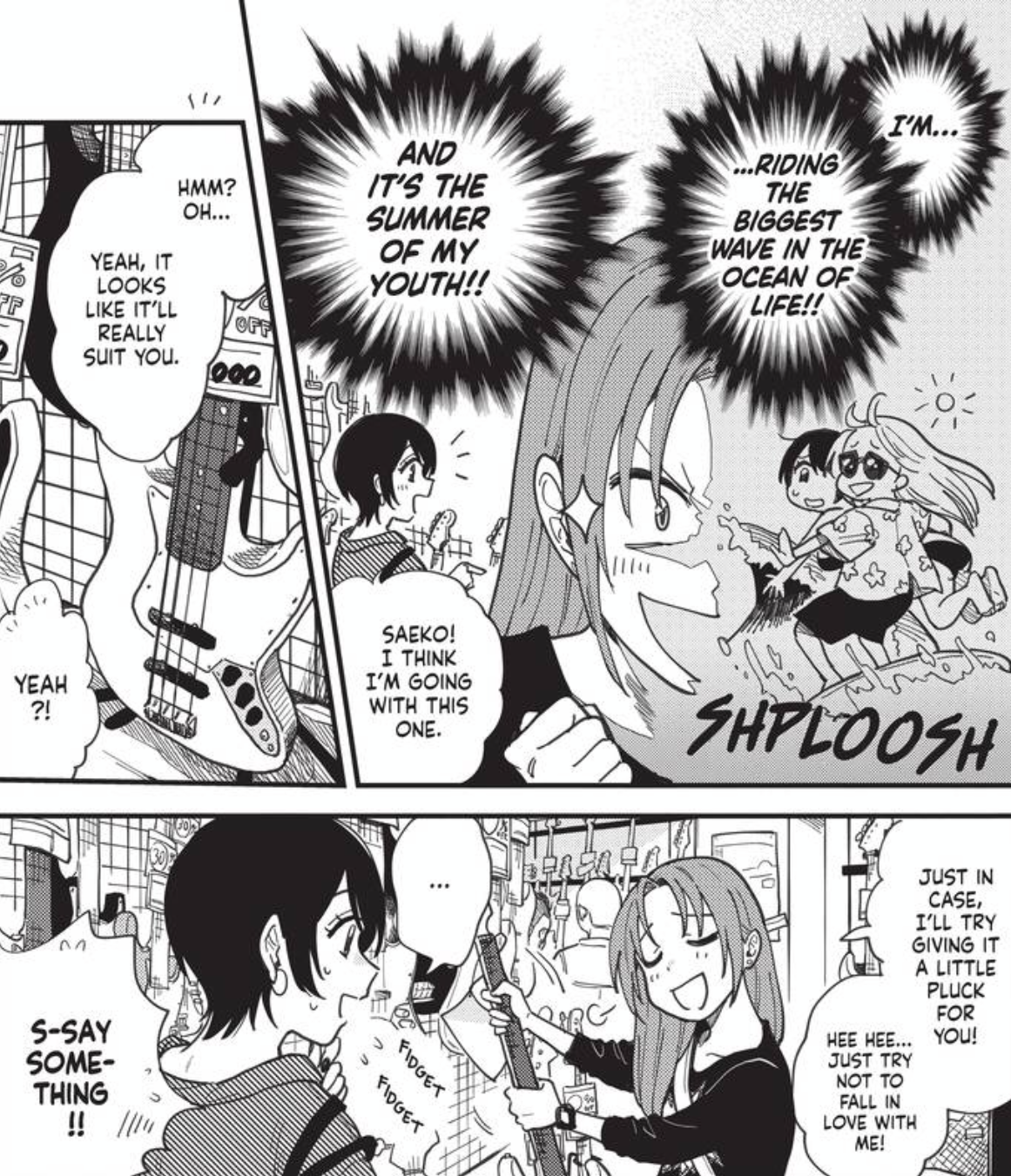 Tamifull gives a very cute art style to the characters and their surroundings. It brings out a level of sweetness from Miwa and Saeko’s mannerisms, giving way to a sort of lovey-dovey tone throughout the story. With that being said, as the two are just starting their relationship, it might be a challenge to showcase the possible hardships that may come in the future in such a visual means. Still, what Tamifull offers is both pleasant on the eyes and inciting to the mind.

The first volume of How Do We Relationship? starts off in a realistically rocky way. As their relationship grows, it’ll be interesting to see how much Miwa and Saeko care for one another (or if it’s genuine love they are feeling in the first place). It paces itself off in a fashion that makes it more real than fairy tail-like, with both good moments and bad misunderstandings in the center of the spotlight. How Do We Relationship? begins on a very strong foot, hopefully giving way to a rom-com that can be relatable to anyone who’s nervous being with a new partner. 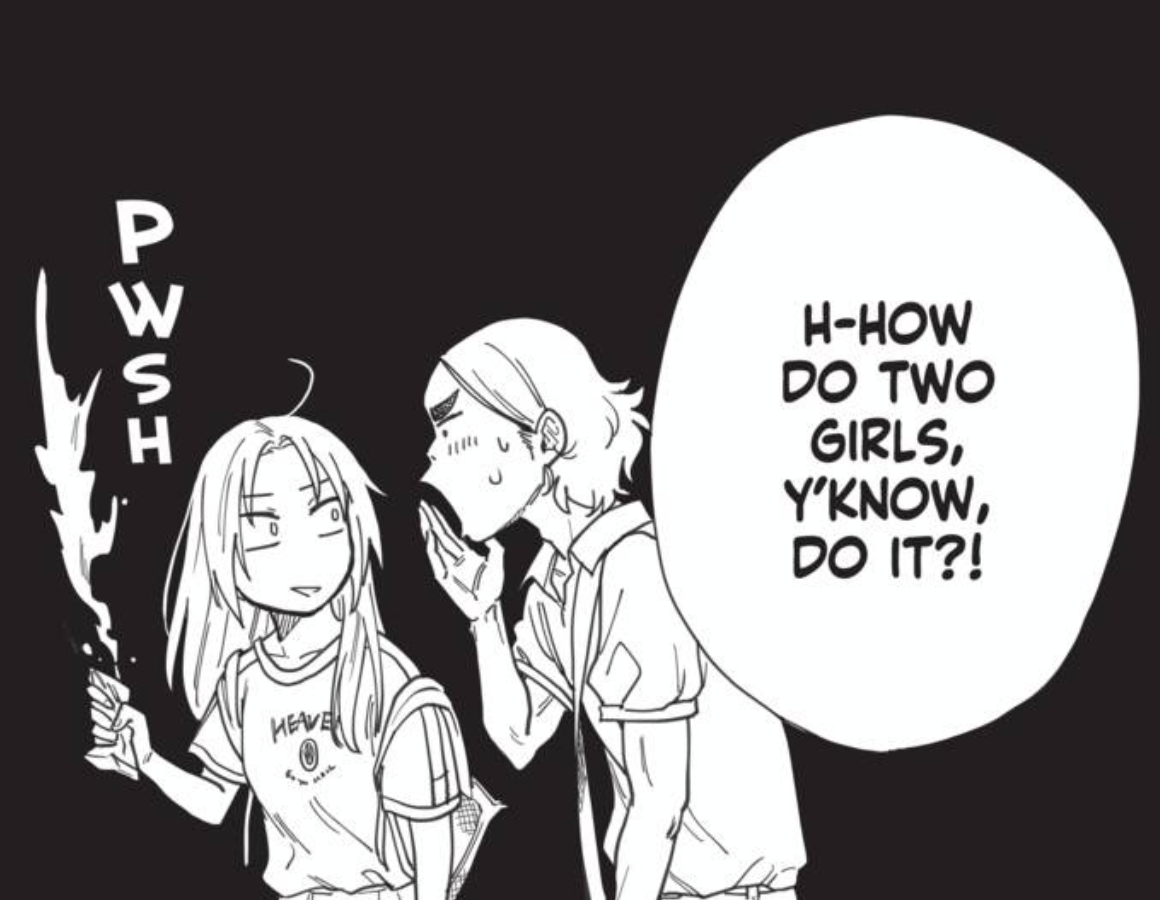