No Borders No Race: Episode Ni-Hyaku-Go-Juu-San 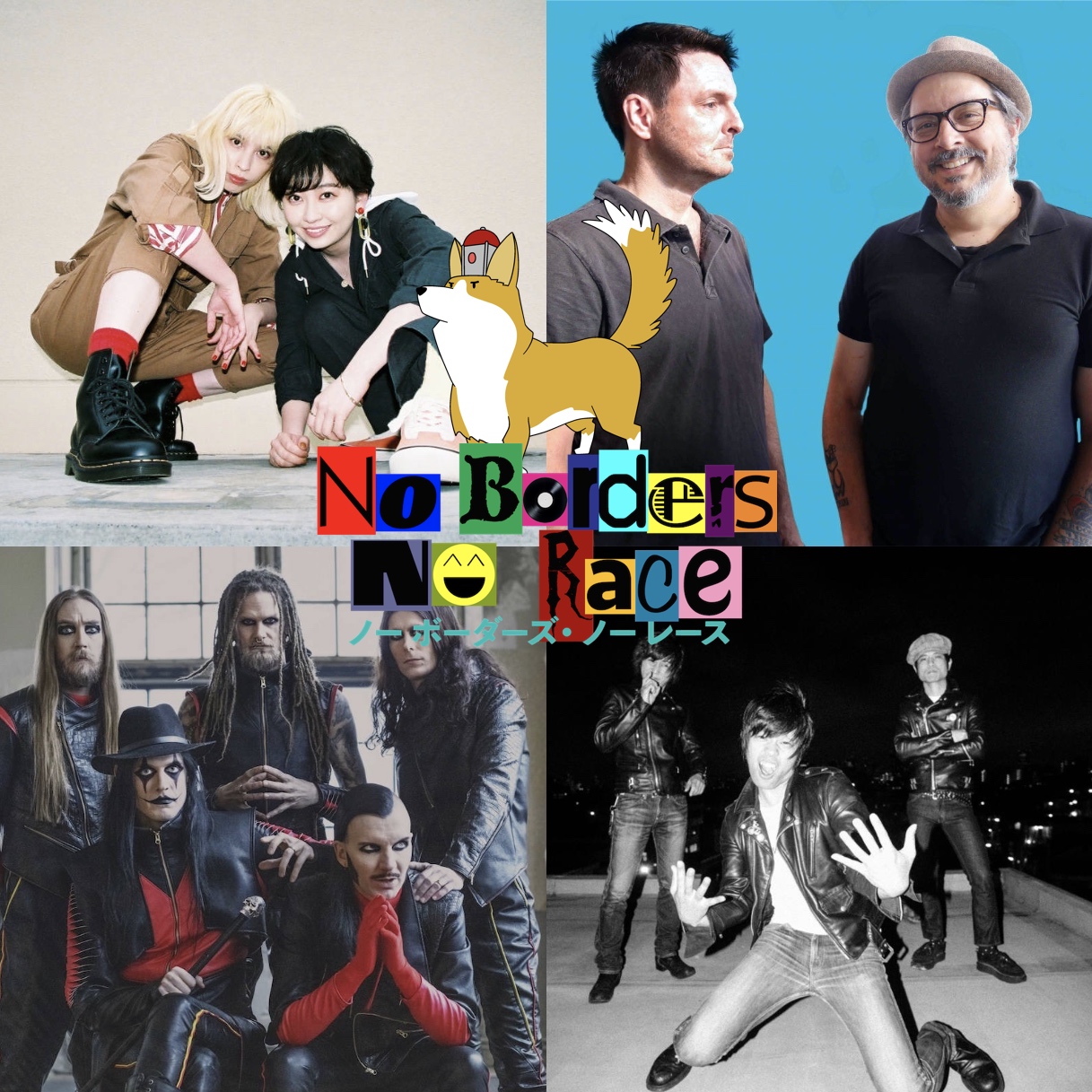 No Borders No Race: Episode Ni-Hyaku-Go-Juu-San

Wicked Anime may be going on a hiatus once more, but No Borders No Race is still chugging along. And speaking of things that chug along, King Baby Duck takes a look at the Cartoon Network/HBO MAX series Infinity Train, as well as the Netflix Japanese drama The Naked Director. Plus, on this week's A Bastard's Soapbox, our host addresses just how great things can be ruined by a creator's words and actions.

Jump aboard and get your number down! It's No Borders No Race: Episode Ni-Hyaku-Go-Juu-San!