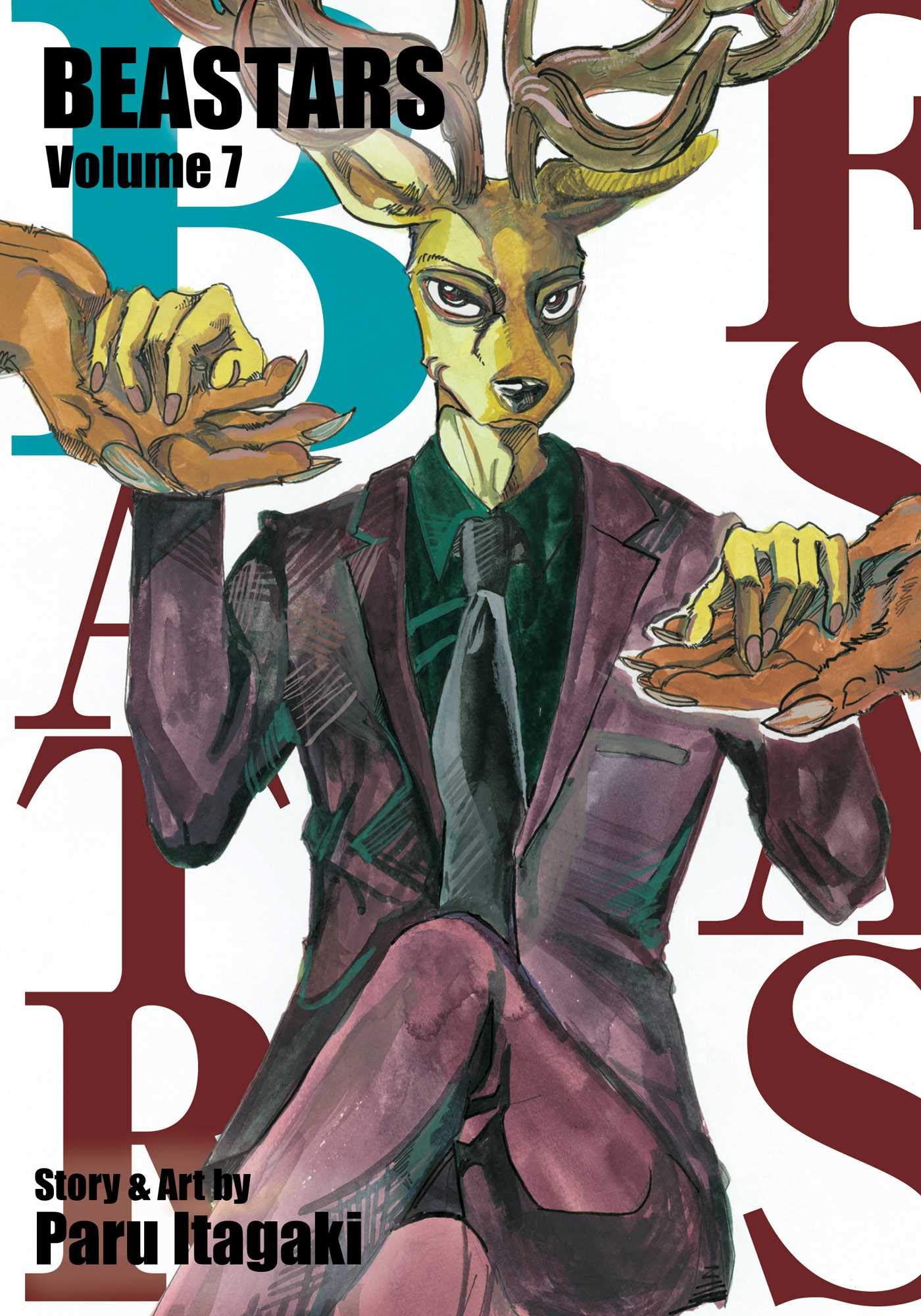 With Louis leaving Cherryton Academy, the title of Beastar is up for anyone to grab. As the Council of Living Beings meet to discuss who will deserve that title, an air of remembrance lingers in the campus. Tem’s murderer is still nowhere to be found, and a hint of tension has both carnivores and herbivores on edge. Only one student can uphold law and order, bringing back that sense of togetherness that has made Cherryton a prestigious school. Unfortunately, despite recent actions, that student is the shyest wolf on campus.

Volume Seven of BEASTARS puts back into focus the main story: the murder of Tem. After having a feeling of being watched, Legoshi meets Six Eyes, a rattlesnake security guard that roams Cherryton Academy unseen. Six Eyes wants Legoshi to find out who the murderer is, and there’s a slight chance that he’s far closer than the wolf may realize. Meanwhile, Louis tries to fit into his new role as head of the Shishigumi, with Juno finding him and begging him to return to campus. 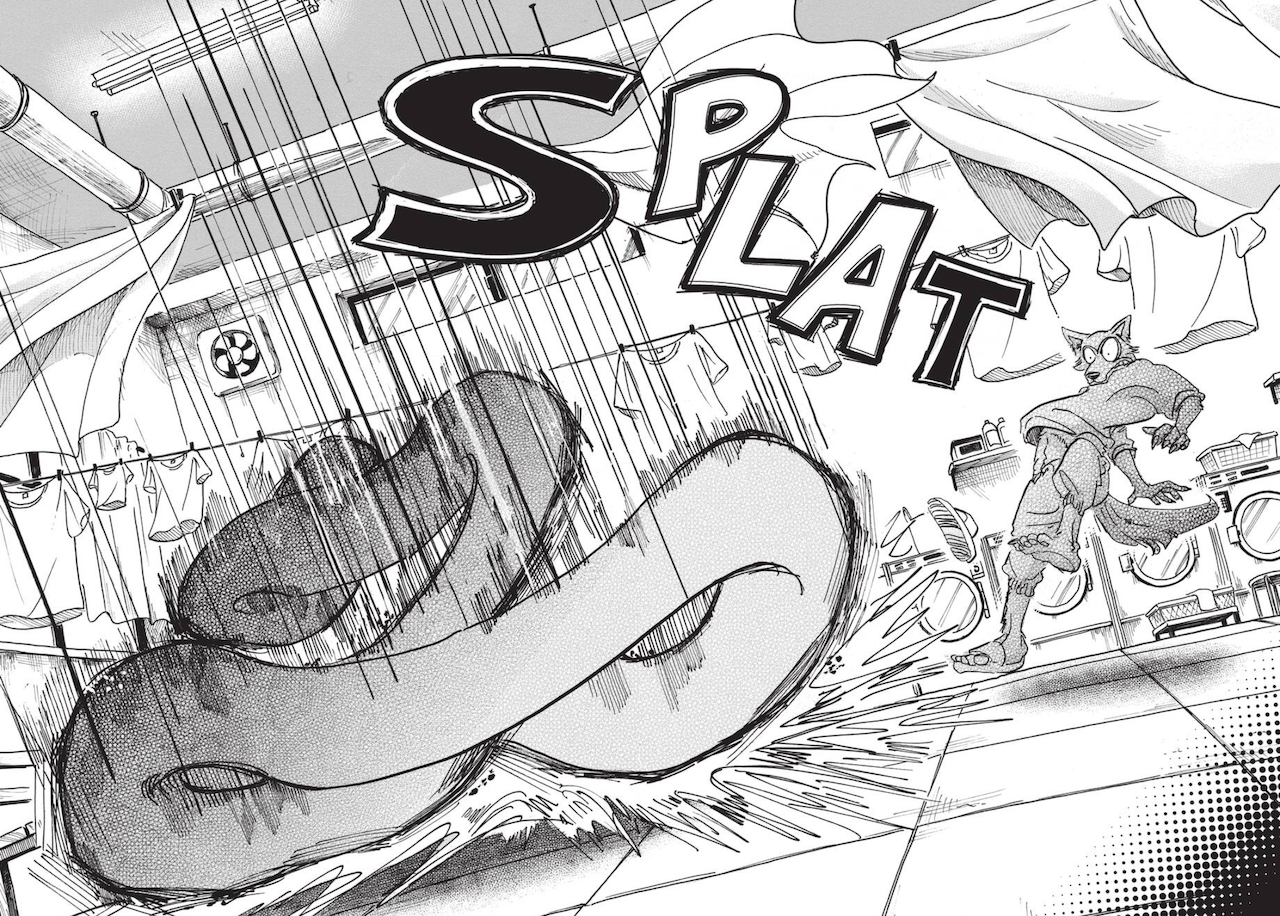 The theme of teenage stress plays heavily into this volume of BEASTARS, hinted greatly in the opening chapter. While Legoshi attempts to try to find who Tem’s murderer is, he’s still dealing with his need to blend in with the rest of the crowd. While all of this is going on, Louis struggles with eating the food of carnivores and the lifestyle of a crime syndicate boss. There’s a lot of pressure that’s thrown at these two characters, none of which should ever be shouldered by students of this age.

Relation issues both of social status and of the heart are also dealt with in this particular volume. Cherryton’s Drama Club welcomes new member Pina, who takes it upon himself to make poor eugenics-filled comments about carnivores. Not only does that deal a jab to the carnivores, but it also makes for some future tension that could unravel within the club’s activities. There’s also the relationship between Legoshi and Haru, which still has some awkward things to discuss before anything can truly move forward. 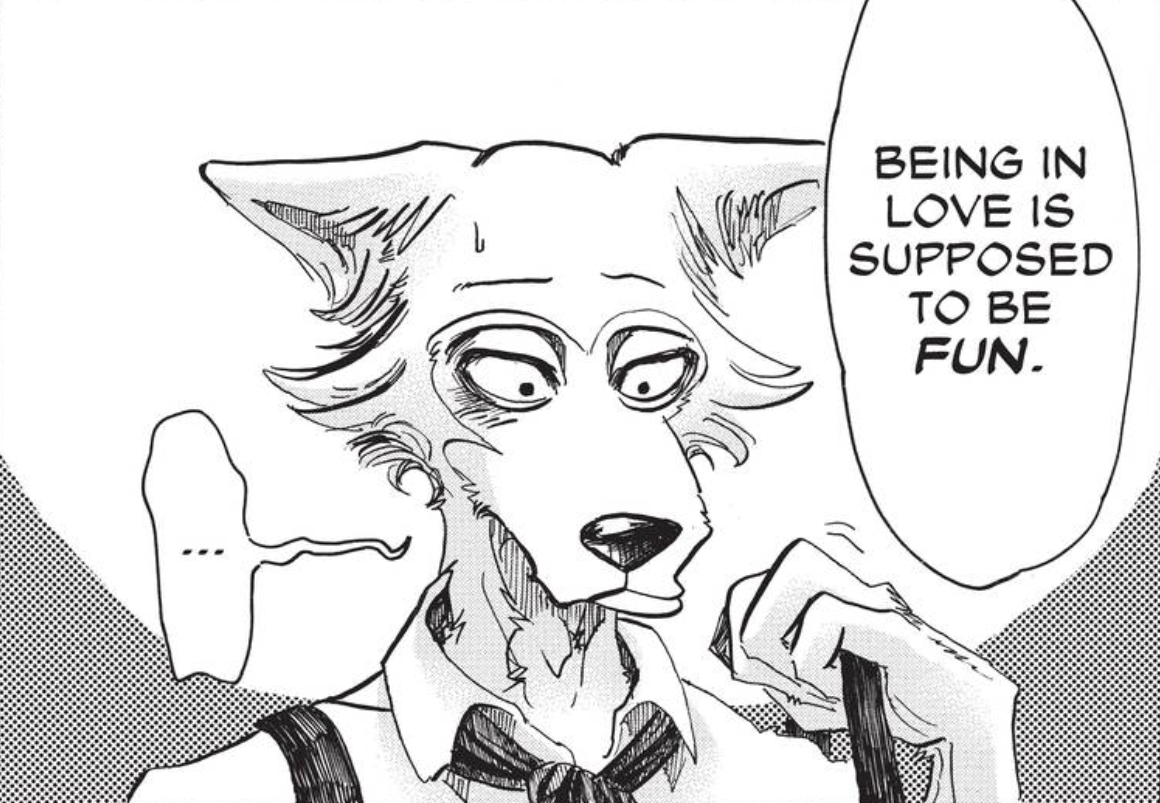 However, that moment may not come if a certain shadowy figure gets their way. In a lightning-quick flash, Legoshi is attacked, with the assailant Tem’s probable murderer. This moment brings back into focus the dangers of Paru Itagaki’s world, as blood is shed and new scars are created. (It also showcases one of the best fights in this manga since Legoshi and Bill fought onstage in front of the student body.)

There is no telling where BEASTARS is heading from here on out, but it does leave much to anticipate. The seventh volume sets its readers up for a long, tense battle that both Legoshi and Louis will be facing in their separate paths. (Thankfully, the wolf’s got a certain panda that can offer their expertise!) Cherryton Academy is looking to be shaken up with these recent events, and if I’m to guess where Itagaki wants to take it, then there could be more blood on the pavement in BEASTARS’s future. 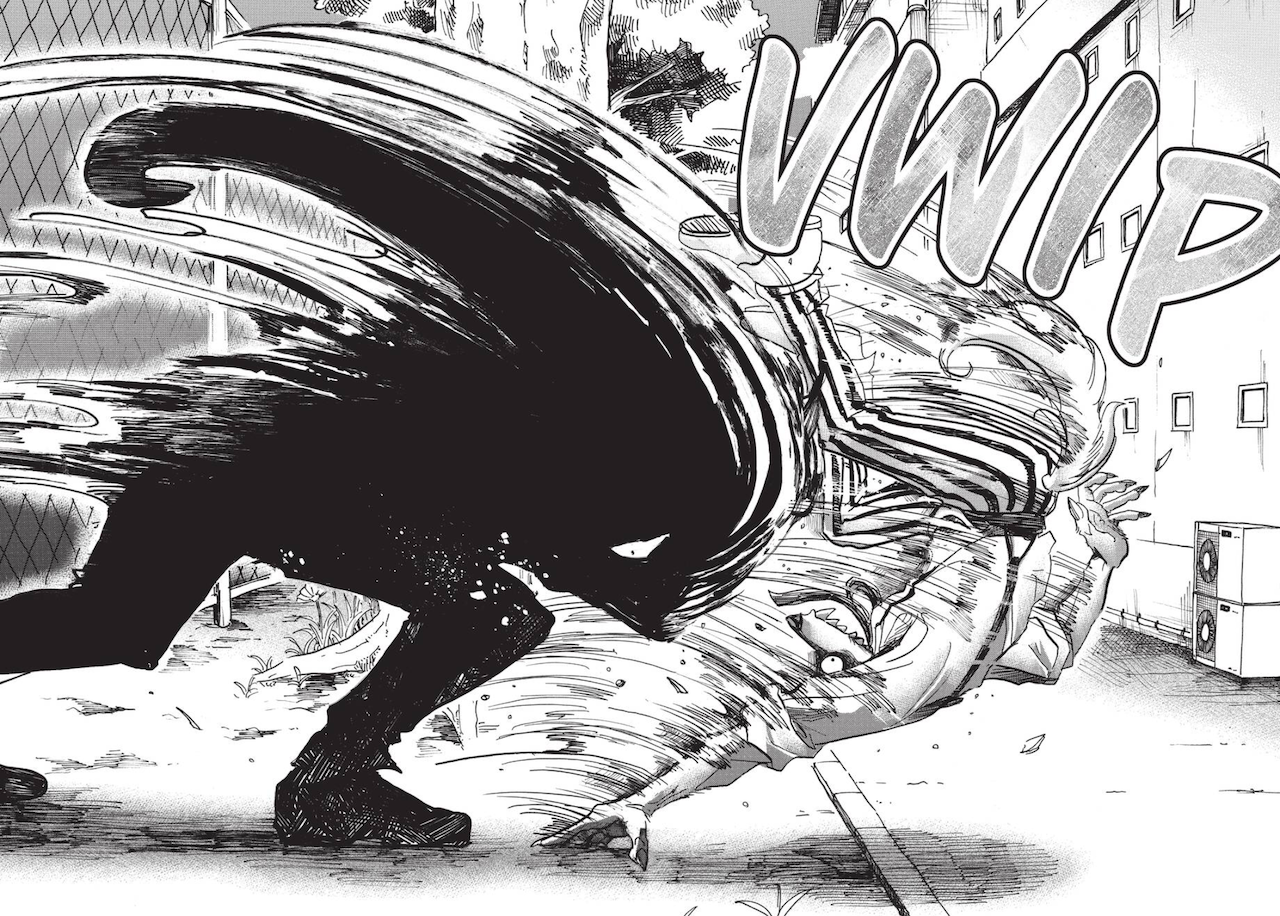