HomeVideo GamesGAME REVIEW | "DAYMARE: 1998" Makes Its Way Through The Fog

One thing I have to give credit to Invader Studios is its push to expand. Originally formed to develop a fan-based remake of Resident Evil 2, the Italy-based crew decided to nix the idea and make their own game. (A good thing, considering Capcom developed their own remake.) Using those classic zombie games as inspiration, the team went and designed a title that would take the feel of old-school third-person shooters and splash it with a modern paint gloss. The end result is DAYMARE: 1998, a loving nod to PS1-era horror experiences.

With the aid of Destructive Creations and All in! Games, DAYMARE: 1998 has jumped to consoles from its PC origins. The game has you traversing a small town, where citizens have transformed into zombies due to a released agent. Controlling three characters, you are tasked to discover the truth behind the zombies, and get out of there alive. But with time running short, the odds of survival dwindle with every passing second. 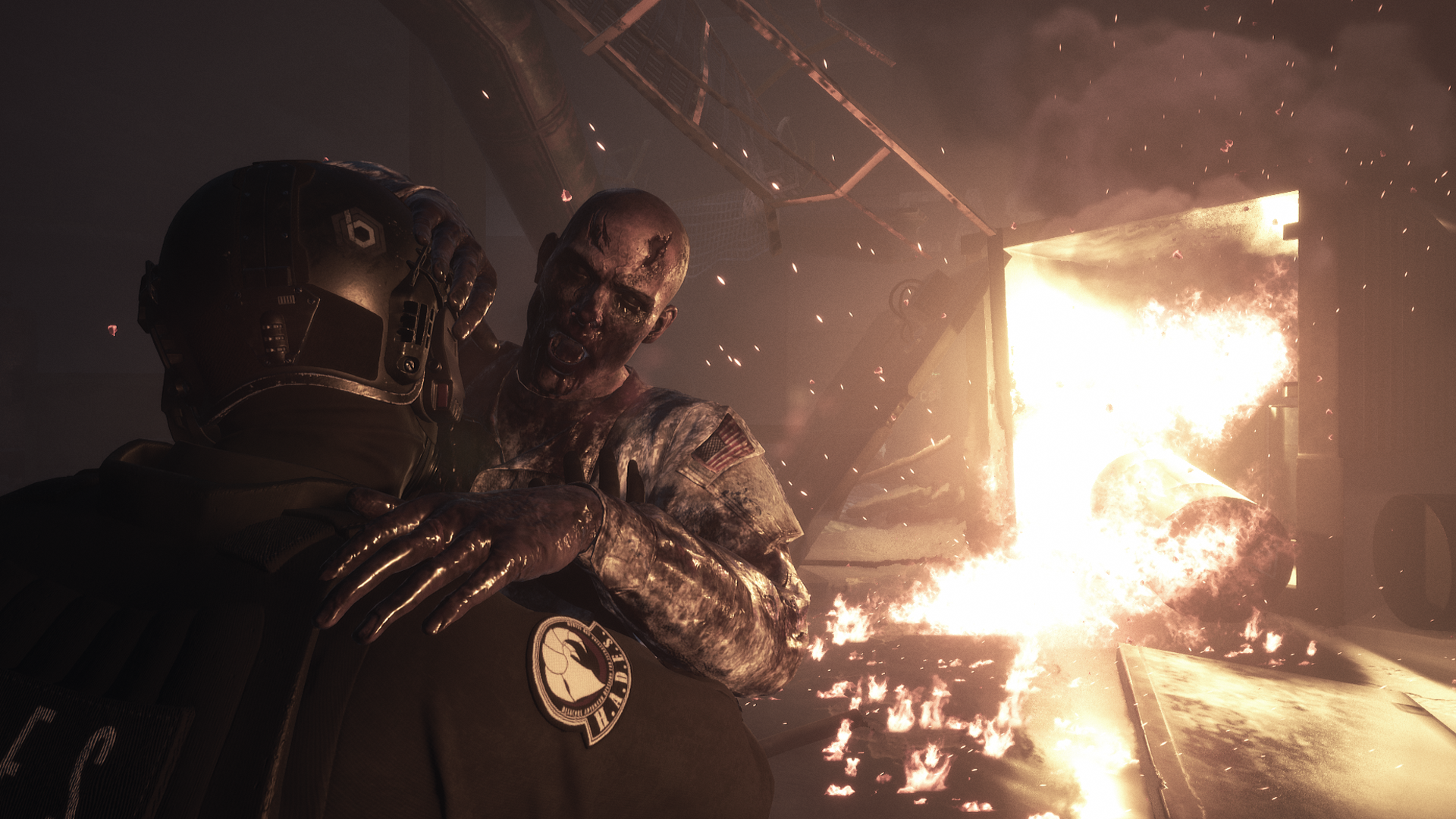 The gameplay of DAYMARE: 1998 is very similar to the classic Resident Evil titles, a mechanic that Invader Studios kept from their planned tribute. You can carry up to three weapons and sixteen items, with some items having the ability to be combined to make better ones. As ammo is of short supply there will be times where you’ll need to make a choice: shoot or run. It is this mechanic that keeps the game on your toes, as there’s almost no guarantee of what may or may not be behind the next door.

I was genuinely tense when moving from one spot to the next, as the areas you travel through are filled with fright. Sometimes you’ll hear things from a distance; other times the undead will pop out without any warning. The atmosphere that this game delivers is creepy as hell, bringing to mind how I felt when I first experienced the survival horror genre. Some of the creature designs are also stellar, going so far as to bring jolts and chills whenever they appear. 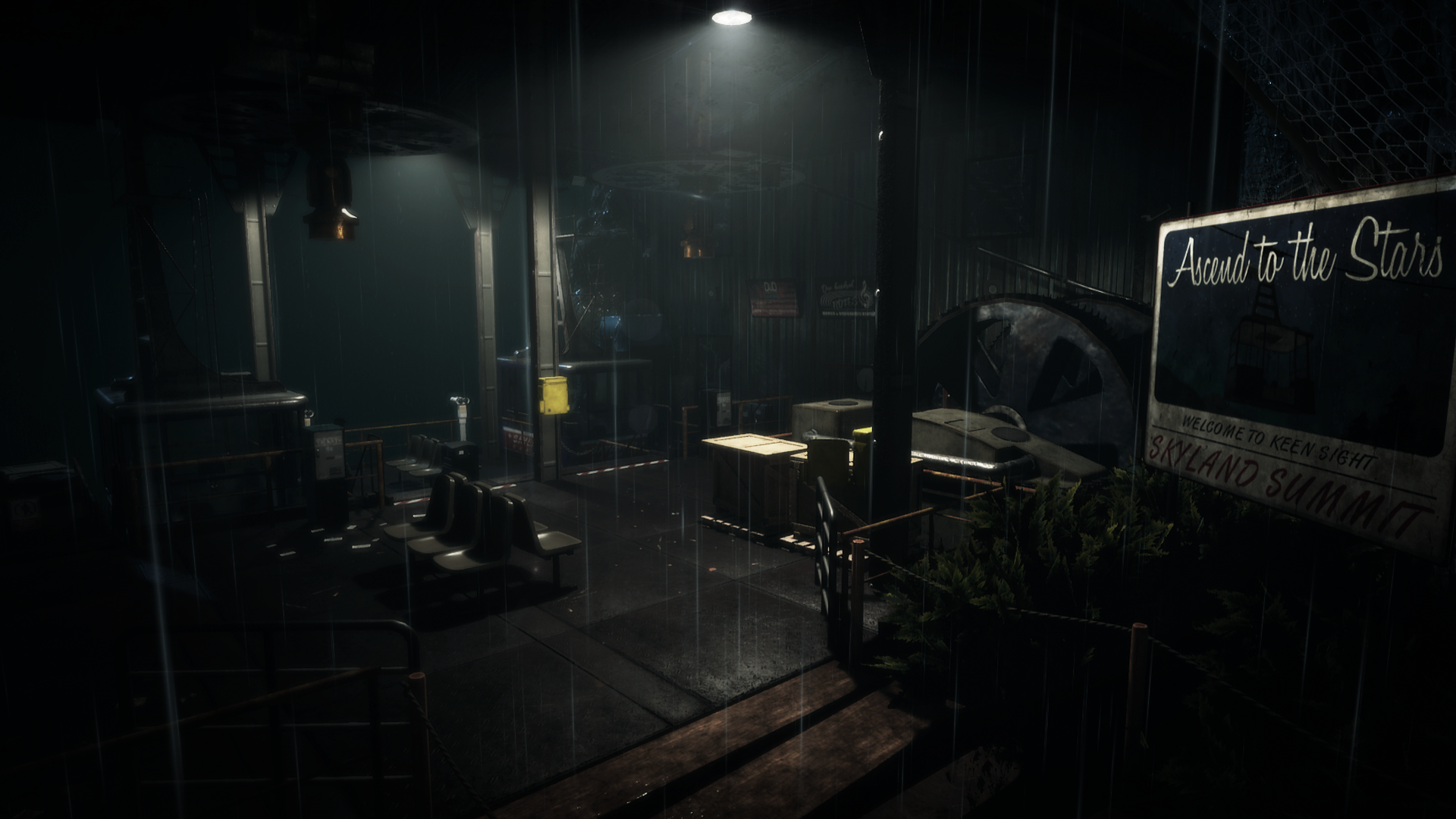 This does lead me to DAYMARE: 1998’s strongest element: their zombies. They’re tough little freaks to deal with, as they can take nearly an entire clip from a gun to take just one down. Some can even be immune to headshots, meaning that — as mentioned before — there will be times where you’ll need to book it to live another day. Earlier zombies are easy, but those simple ones vanish before even the game’s first chapter ends. (Running through the town weaponless in the start of Chapter Two kept me one edge all throughout, bringing both scares and challenges all along the way.)

Like most survival games, there are puzzle elements placed throughout the areas. A lot of times, you’ll have no idea what you’ll need to do in order to solve it. In some cases, you’ll have to search for clues that’ll tie into the puzzle you’re attempting to master. This not only requires you to look through files and visit an in-universe website, but also the usage of outside-the-box thinking that I haven’t experienced in a game since FEZ came out almost a decade ago! 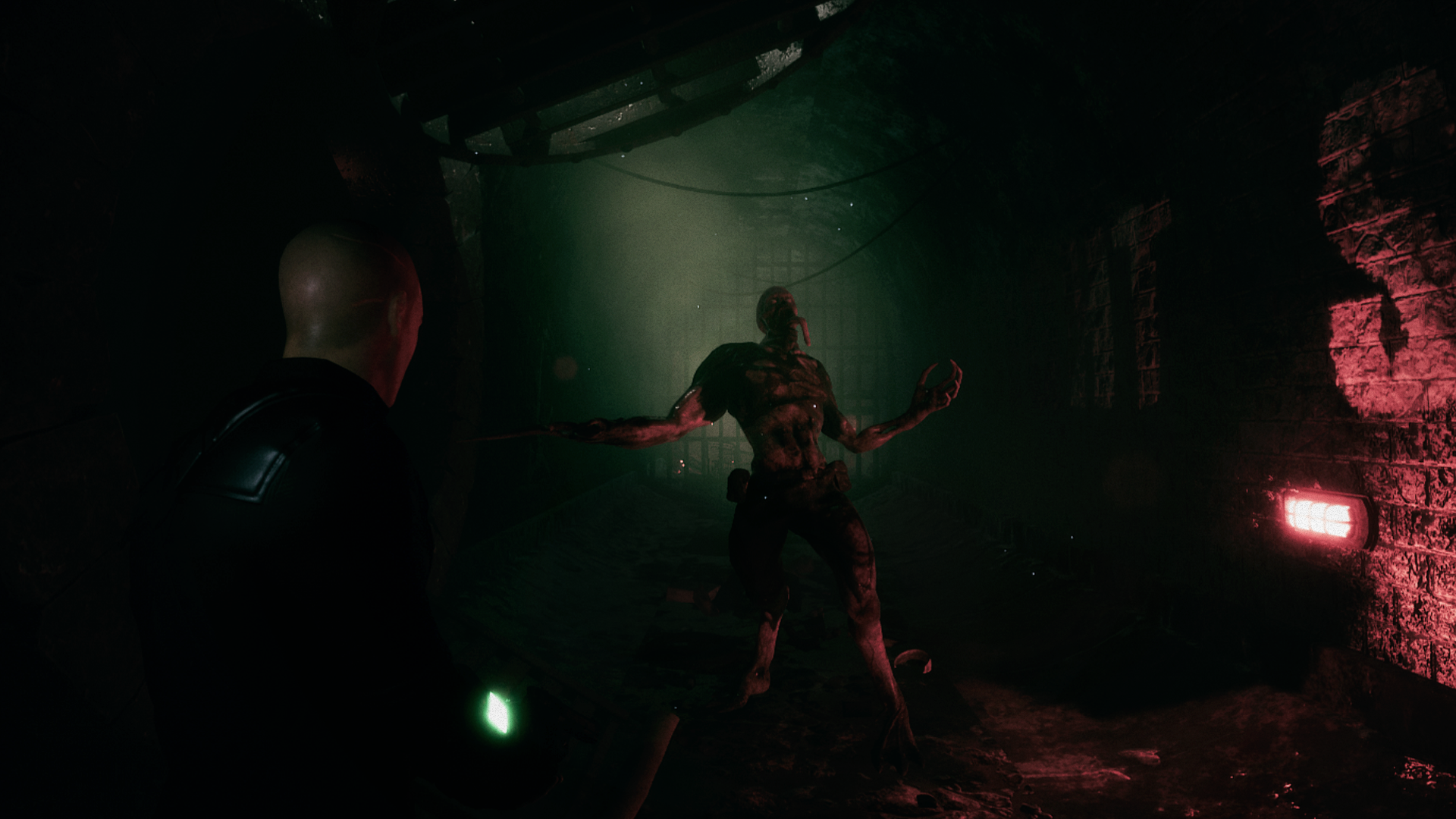 As for the story, it’s certainly one that’s been seen multiple times. Honestly, it’s hard to be original when it comes to zombie outbreak, so there’s no fault placed with Invader Studios. (It does have the vibe of a 90s horror film in places though, so perhaps that was their intention.) With that being said, what occurs throughout the nine-hour campaign is engaging enough to be interesting, despite one very problematic protagonist.

The controls in DAYMARE: 1998 can be a little troublesome in places. There were times where quickly reacting to zombies resulted me to open my inventory, leaving me open to attacks. Its aiming system is pretty good, although even with auto-aim it’s tough to get a perfect shot in. When it comes to the puzzles, the controls are very quick and fluid, leading towards getting even the tougher brain-teasers solved without messing up the movement. 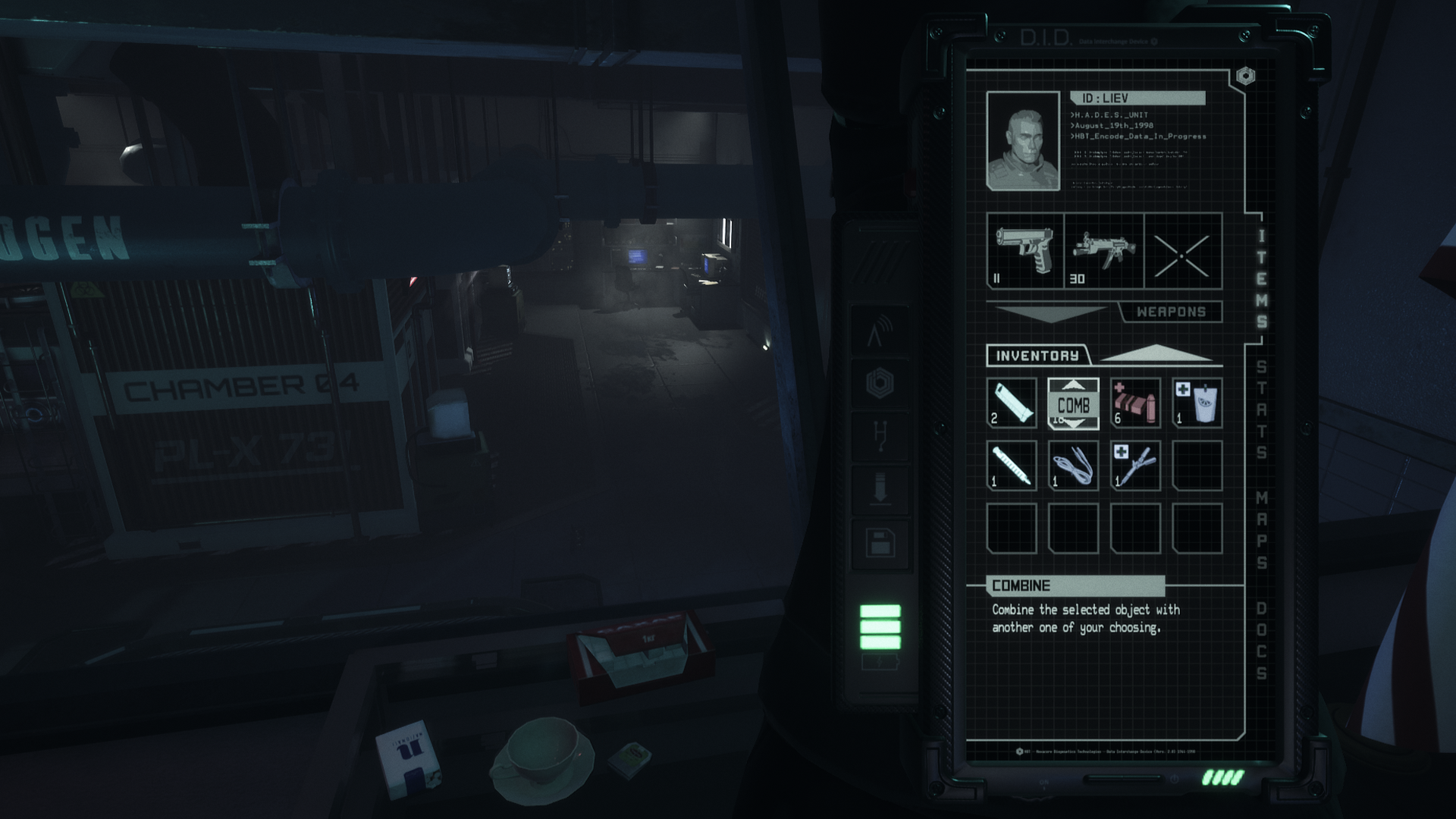 However, the most irksome thing about the controls is the reloading aspect. I tried doing everything the tutorial said regarding quick reloading, but I could not for the life of me figure out how to get it done right. So for the majority of the game, I found myself making sure I was bullet-ready before entering the next area, and proceeded to run around like a ninny as I attempted to reload mid-attack! (Seriously: couldn’t they just reload on their own?!)

DAYMARE: 1998 has some rough spots, but it knows how to give players a good scare. The zombies are challenging and the puzzles are brain-wracking. Although it can be a pain in some places to tread through, Invader Studios still manages to make a pretty good first impression with the horrors they deliver.

Promotional consideration provided by Martin Stehlik of Destructive Creations. Reviewed on the PS4.