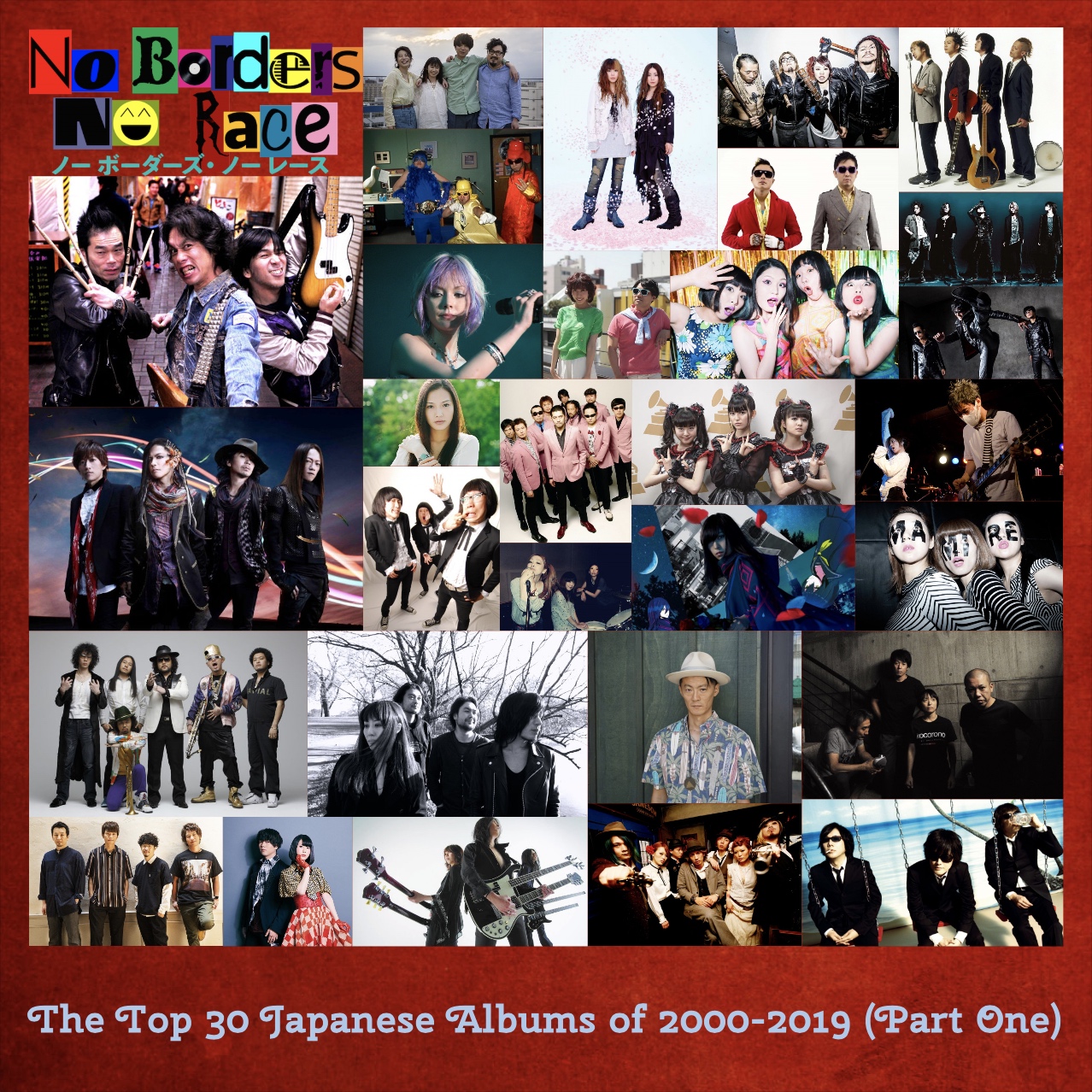 Eleven years of Boston Bastard Brigade, fourteen years of No Borders No Race, over 2000 posts posted, and we're about to reach Episode 250! There's lots to celebrate this July here at B3, so what's King Baby Duck going to do about it? Well...he's revisiting the greatest albums that Japan has unleashed to the world in the last two decades! From mainstream to indie, pop to punk, and the critically-acclaimed to the under-appreciated, our host covers some of the best acts and albums that the Land of the Rising Sun have blasted into our eardrums!