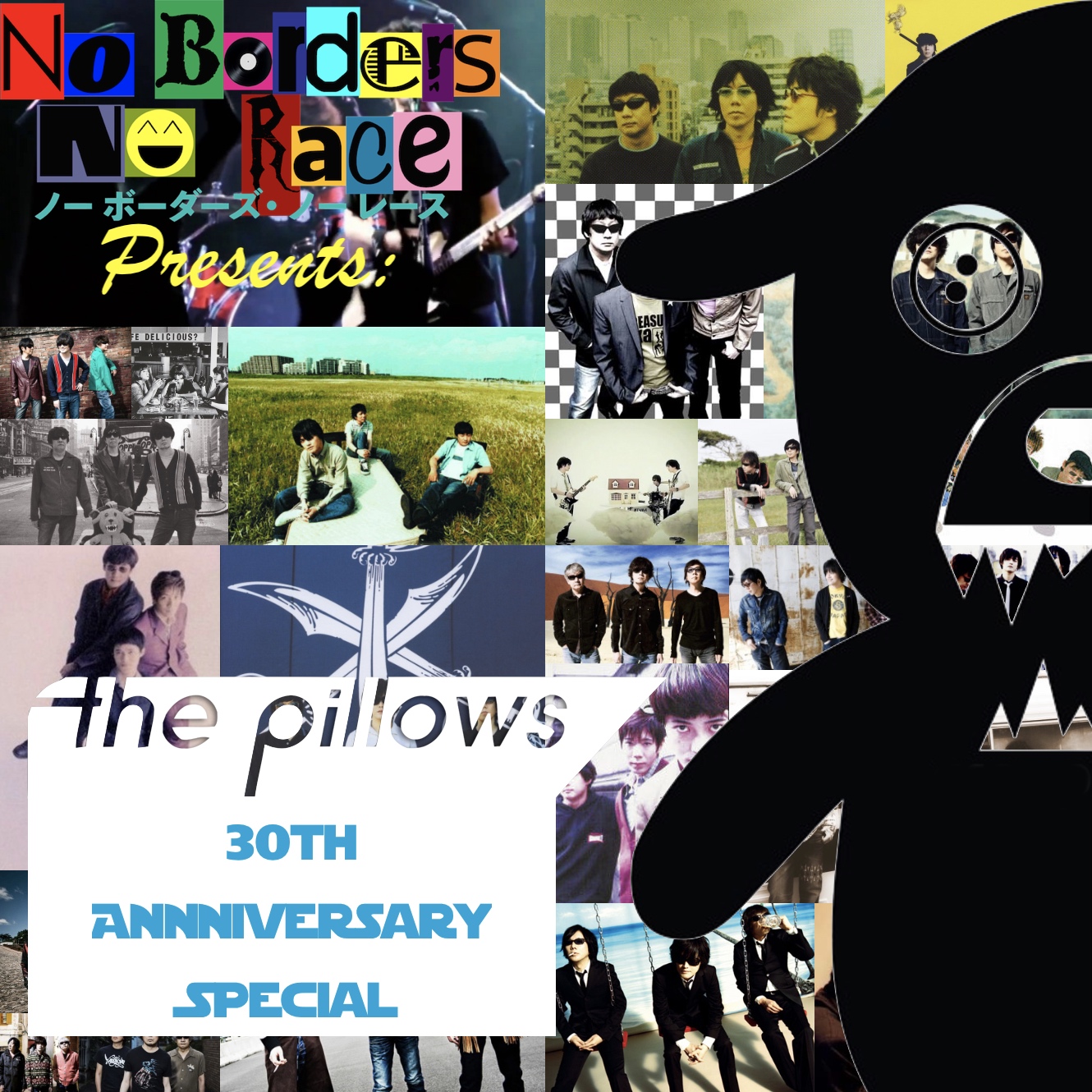 It was 30 years ago today when the pillows first formed, and since that time they've garnered more fame and popularity than most Japanese rock bands would ever dream of! Join King Baby Duck as he looks back at the band's three-decade career, spinning classics and recent melodies from their entire discography! From Pantomime and RUNNERS HIGH to MY FOOT and Rebroadcast, our host covers just about every speck of dirt that the Hokkaido-based rockers treaded upon!

All the way to the edge of this world, it's NBNR Presents: the pillows 30th Anniversary Special!