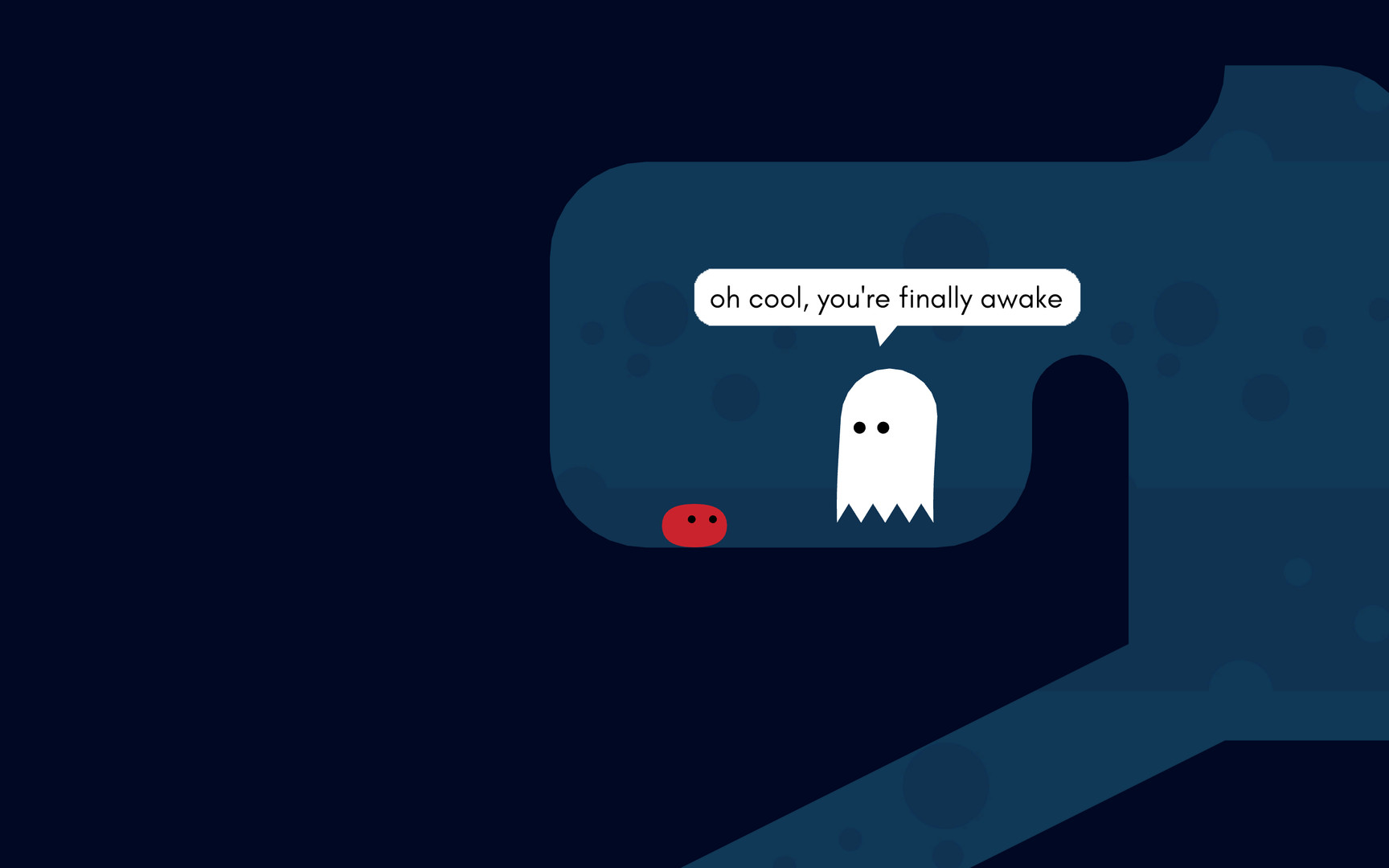 Devolver Digital as a publisher has had lots of indie games over the years, and every so often it publishes one that reminds me of a Nintendo first-party game. Pikuniku in particular reminds me of Hal Laboratories' BOXBOY series, both being a puzzle platformer itself with mechanics to somewhat match. The difference here is in scope though, leading to a fun but slightly different experience.

The story in Pikuniku is somewhat of a mystery at first. Your character wakes up and gets mistaken for someone else by locals who discover you escaping from a cave. Once you prove to the citizens of the nearby town that you aren't who they think you are, you befriend them, and embark on a quest to find out what's going on with the world. Of course, there's plenty of side quests along the way. It's mostly for the sake of filling out a list of collectibles and gaining achievements, but at least it's fun. 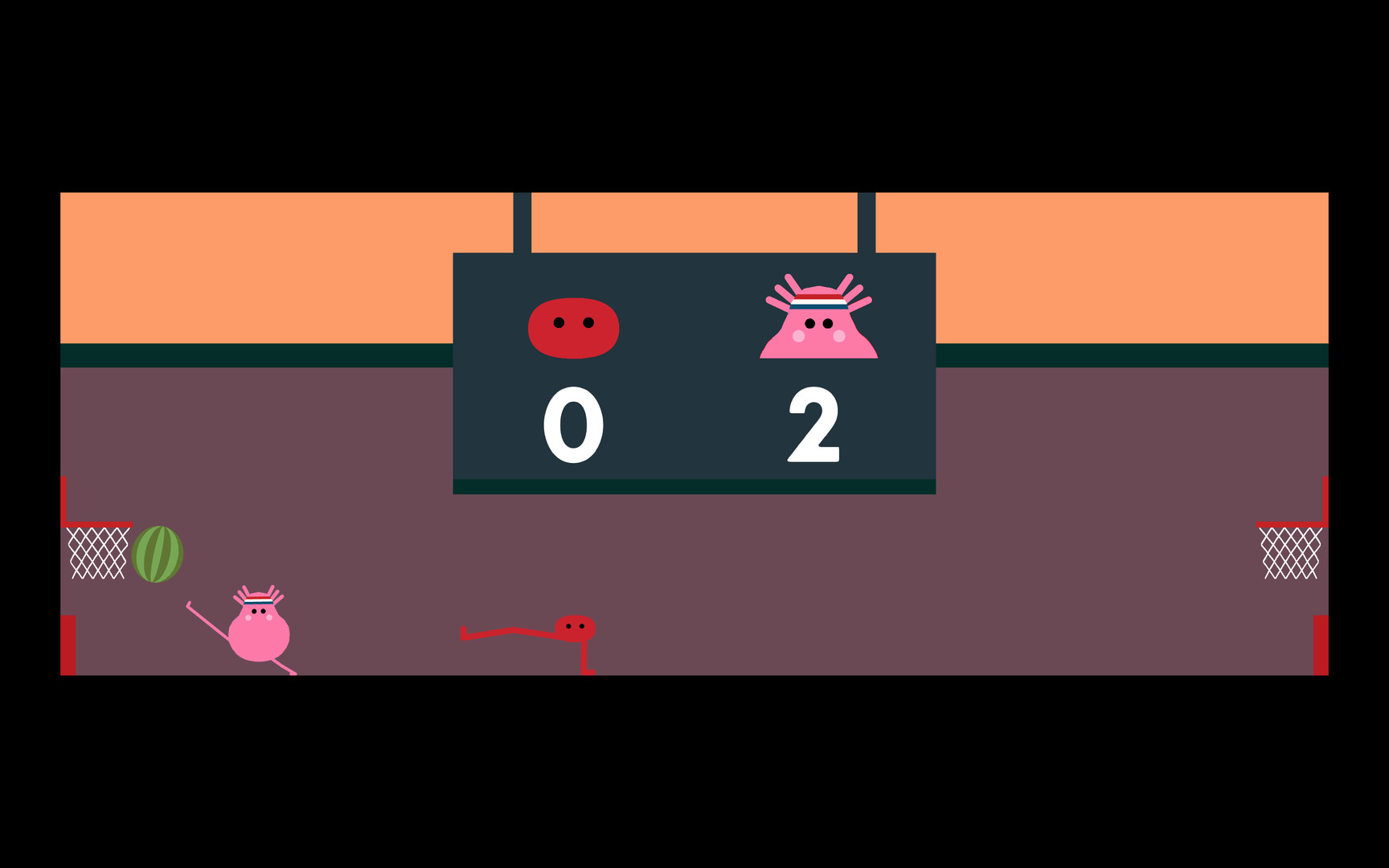 Gameplay is done in a puzzle platformer-like manner, with your character jumping around, with the largest method of conveyance being through the use of your over extending hand. This is where the comparisons from BOXBOY come in the strongest, aside from the visual aesthetic. You can use your extendable hand to hook onto grapple points, or push objects into place or out of your way, or to climb ledges, all to traverse the environment. That's basically the extent of the gameplay loop though.

There's plenty of humor in Pikuniku's dialogue as well, so that's one more reason to engage in all of the sidequests. There is no voice acting aside from some basic grunting noises that characters will make, but that's fine, as it adds to this games charm. Colors are bright, and the text boxes are full of thick and easy to read text. If you are a puzzle platforming fan, Pikuniku is a fun time on either the PC or Nintendo Switch. 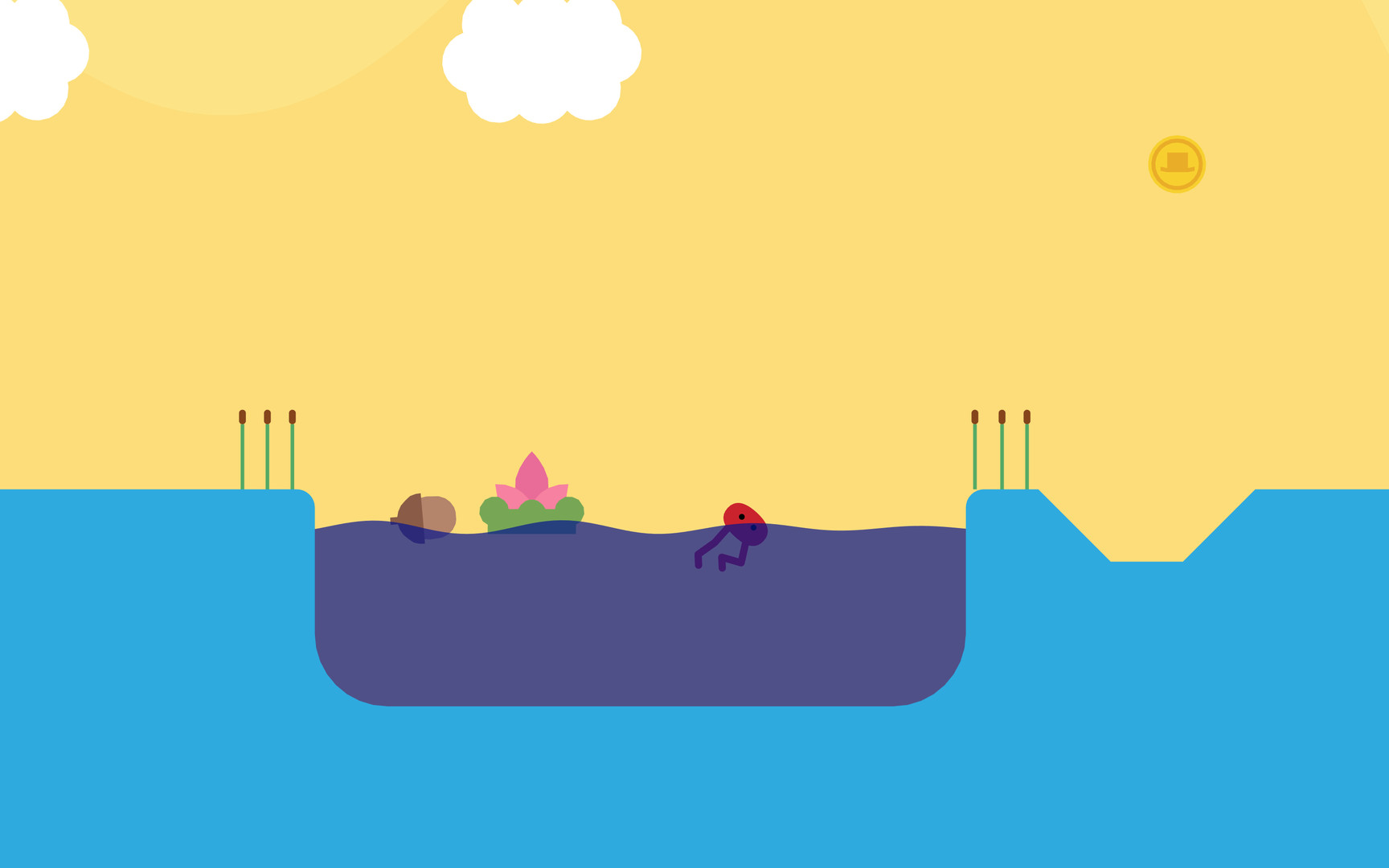