No Borders No Race: Episode Ni-Hyaku-Juu-Kyu 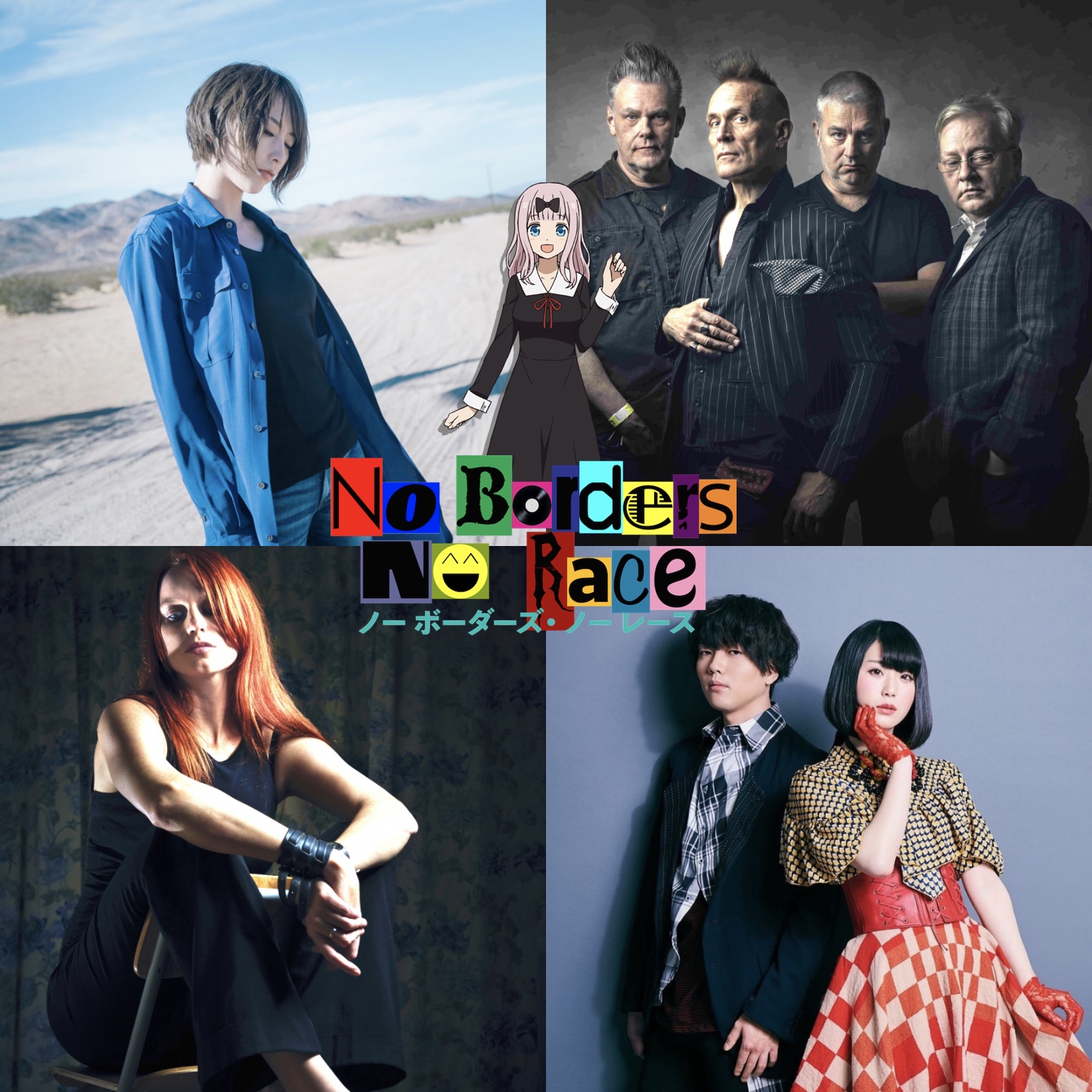 No Borders No Race: Episode Ni-Hyaku-Juu-Kyu

King Baby Duck has come down with a double-bad case of Con Fatigue Syndrome and Post-Con Depression, neither of which he's never experienced in the past! So to keep him a bit more relaxed so as to finish up his Anime Boston 2019 coverage, this week's show is all about the music! Some new stuff, plus a selection of favorites from a few of our favorite albums & EPs of last year!

Take two aspirins, and call us in the morning! It's No Borders No Race: Episode Ni-Hyaku-Juu-Kyu!

Promotional consideration for tracks six, nine, and twelve made by Shameless Promotion PR.