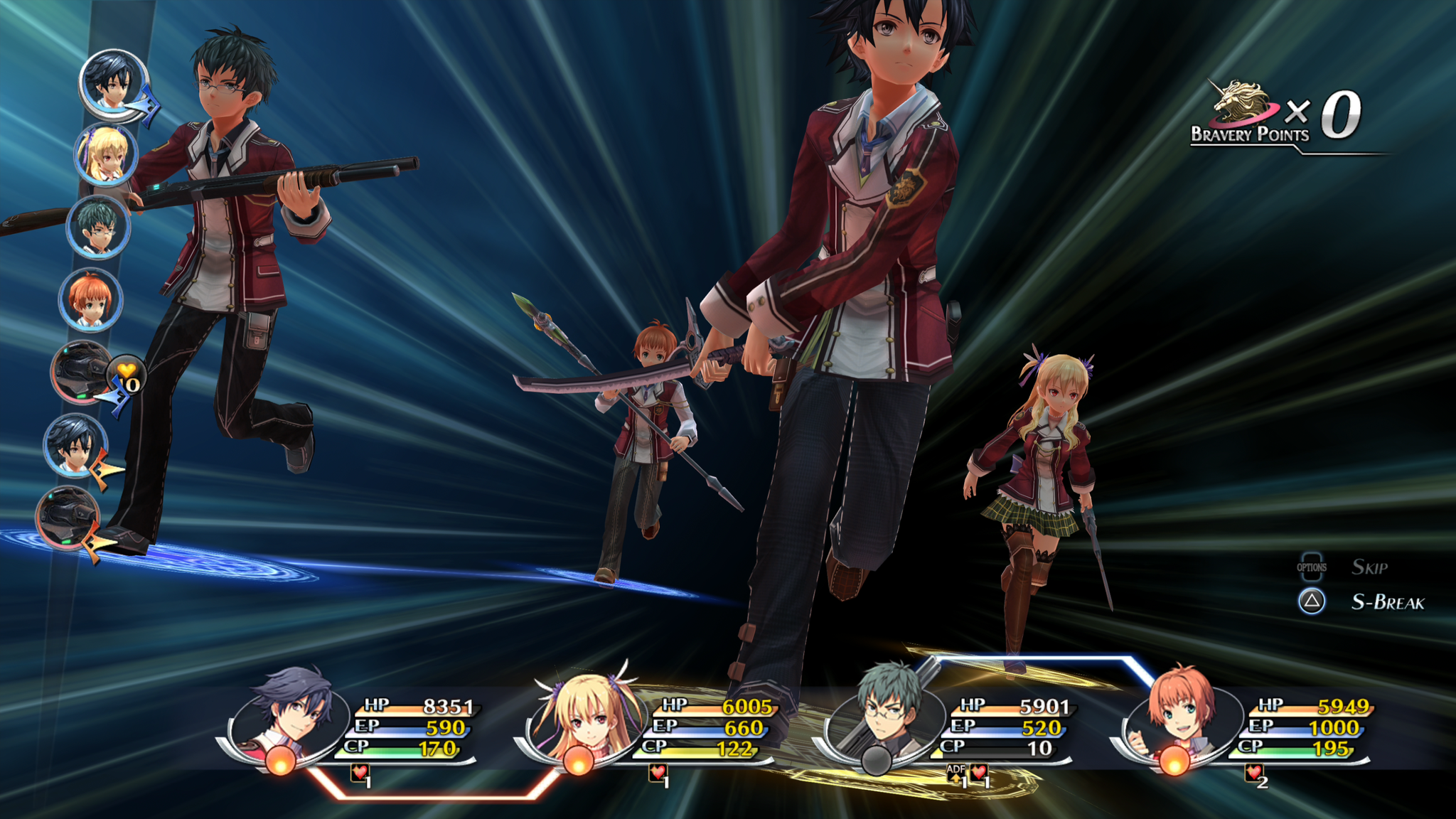 It's been several years since the PS3 and PC release of The Legend of Heroes: Trails of Cold Steel, so I guess it was only a matter of time before it would release on the PS4. Much like the PC release, it has a lot of opions that it benefitted from, but now it's on the console. And the port is every bit as good as that one, if not more so this time around. (If you want a more in-depth review of the game, you can check out my pieces on the PS3 and Vita versions here, and my impressions of the PC version here.)

The quality of the transfer of The Legend of Heroes: Trails of Cold Steel is actually quite similiar. This release features the additional voice work that was slowly trickled out to the PC release, as well as 60 frames per second gameplay, turbo mode, and even 4K support for those owning a PS4 Pro. It even has the Japanese track to experience the game's original cast. Unfortunately, this track never benefited from getting new lines like the English dub did, leaving many parts of the game vocally inconsistent even compared with the original English PS3 release. Also, it would have helped if there was a skip cutscene button. Instead, you still have to rely on holding down the circle button to fast forward the dialogue. You can see how this will eventually hurt those wanting to get through the game on a replay again. 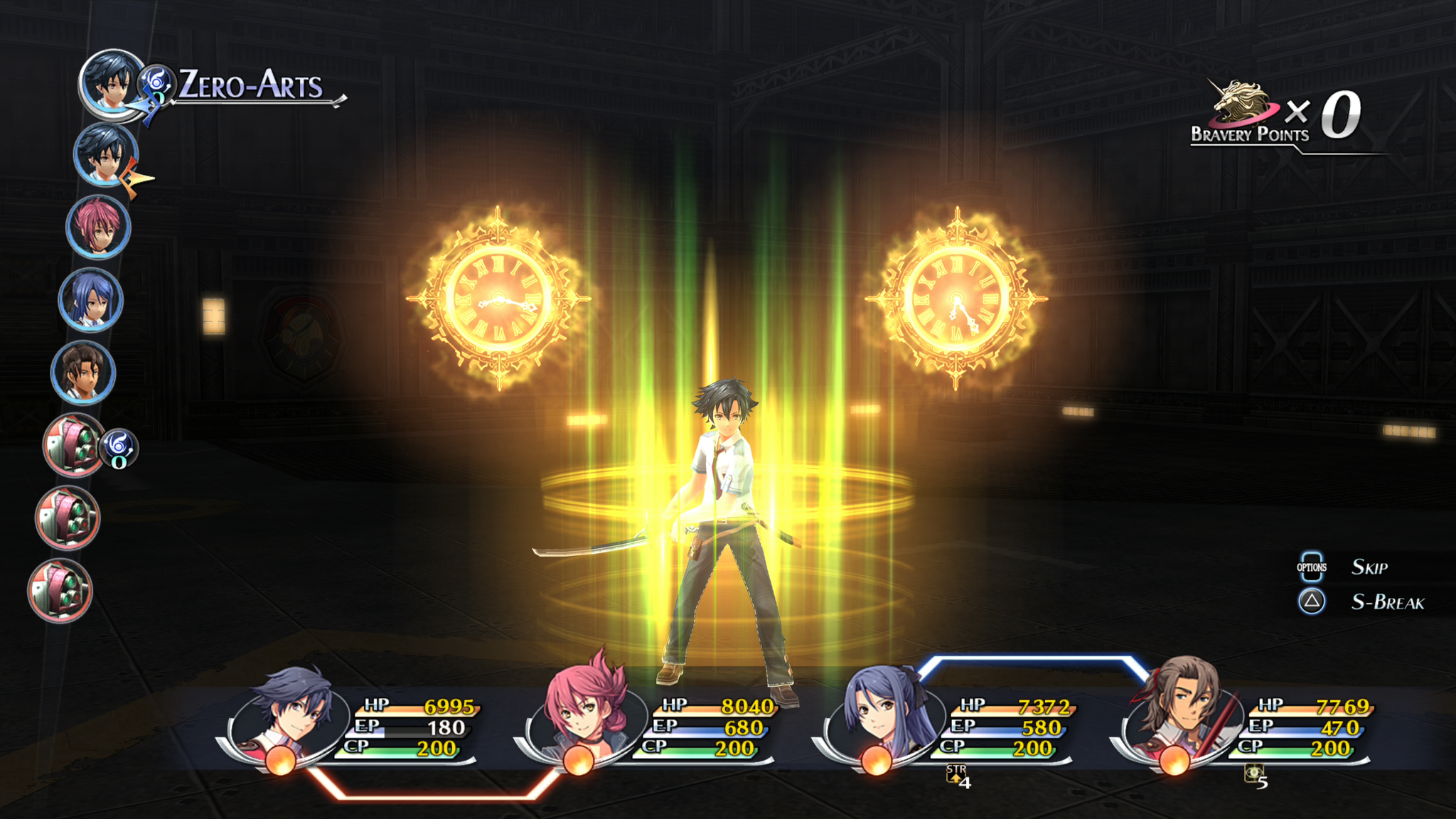 The improvements to the graphics are comparable to the PC release, although depending on the PC user's gaming rig, it still can look better than what you get with the PS4 version. But The Legend of Heroes still looks really good on Sony's PS4 platforms. Its DLC is all present and accounted for as well, so there's no need to rebuy them this time (unlike the PC release). One more nice feature is that not only does the game still make use of cross-save, but its trophy list is shared with the PS Vita and PS3 releases. So if you haven't gone platinum with the game, you might have yet another reason to give it the go-around again. The goodies with the physical release are also pretty good as well, with a nice art book and sampler soundtrack to listen to.

All in all, this release of Cold Steel is fantastic, and it's the most feature complete version of the game to date. If I had any lingering desire though, it's that I'd trade 4K support for a Switch release though. While the Vita version was alright, its framerate left something to be desired. I'd love a good portable version of the game, but if you have a PS4, then this release is the best way to play Trails of Cold Steel. Its sequel is also coming in several weeks, so I'd definitely recommend picking up both. 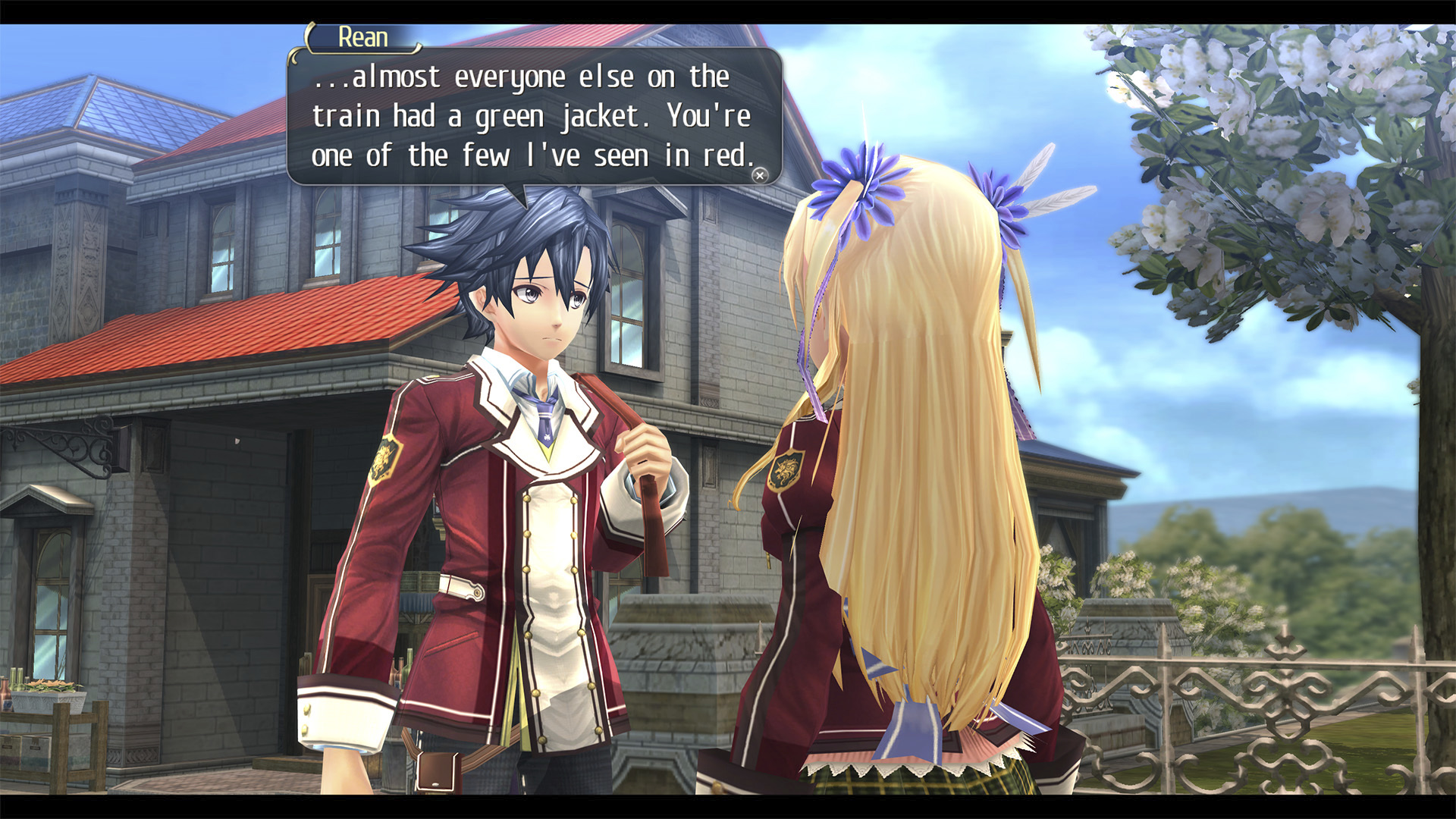