HomeAnimeMANGA REVIEW | A Heart-Wrenching Friendship Built Around A "Pancreas"

MANGA REVIEW | A Heart-Wrenching Friendship Built Around A "Pancreas" 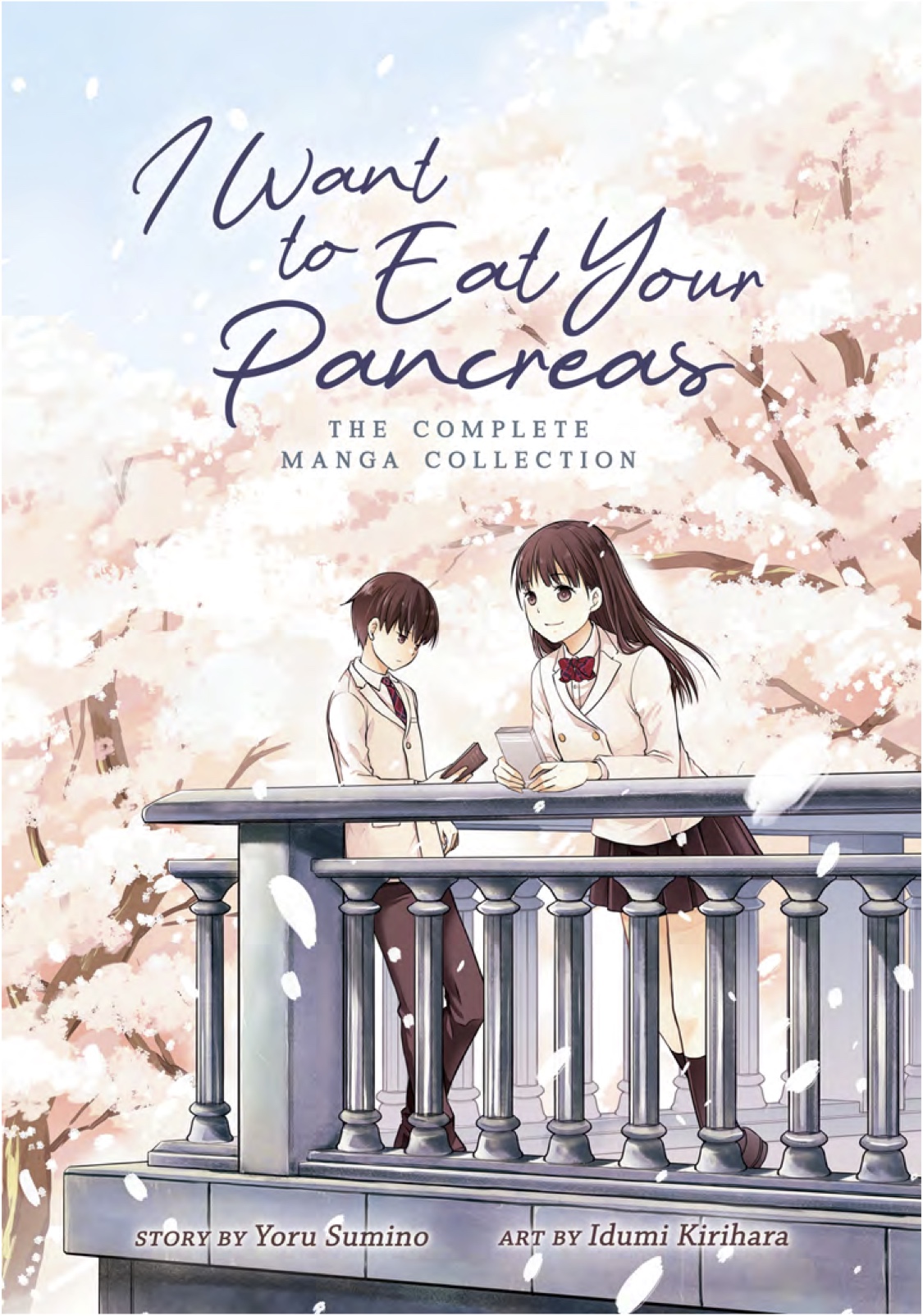 MANGA REVIEW | A Heart-Wrenching Friendship Built Around A "Pancreas"

Death is something we all have to come to terms with. Sometimes we luck out and are granted a life of good health and a bountiful of memories. Other times we get hit with a Whammie of a path, filled with illnesses and pesky potholes that put an end to one's time on Earth sooner than most. Perhaps that's why I admire the David Bowies, the Freddie Mercurys, the Glen Campbells, and even the Lemmy Kilmeisters for living every day to their fullest, despite the grim reaper bashing on their back doors telling them to hurry it up. Yoru Sumino's I Want to Eat Your Pancreas takes this mentality to heart, bringing forth an attitude that's more aligned with the more uplifting of tales told, despite its sad & emotional undertones.

Adapted into a manga by Idumi Kirihara, I Want to Eat Your Pancreas tells the story of a mostly nameless student (who we'll refer to as "[Close]-kun" here) who stumbles upon a journal entitled "Living With Death" while on a hospital visit. The author is revealed to be his fellow classmate Sakura Yamauchi, whose pancreas is failing and has very little time left to live. Despite this, Sakura aims to embrace every day like nothing is wrong, dragging [Close]-kun around on trips, dinners, shopping errands, and even mere home-based hangouts. As the introverted [Close]-kun gets closer to Sakura, he finds himself becoming a more open person, especially when he becomes the talk of the classroom when he and Sakura are spotted together in various areas. 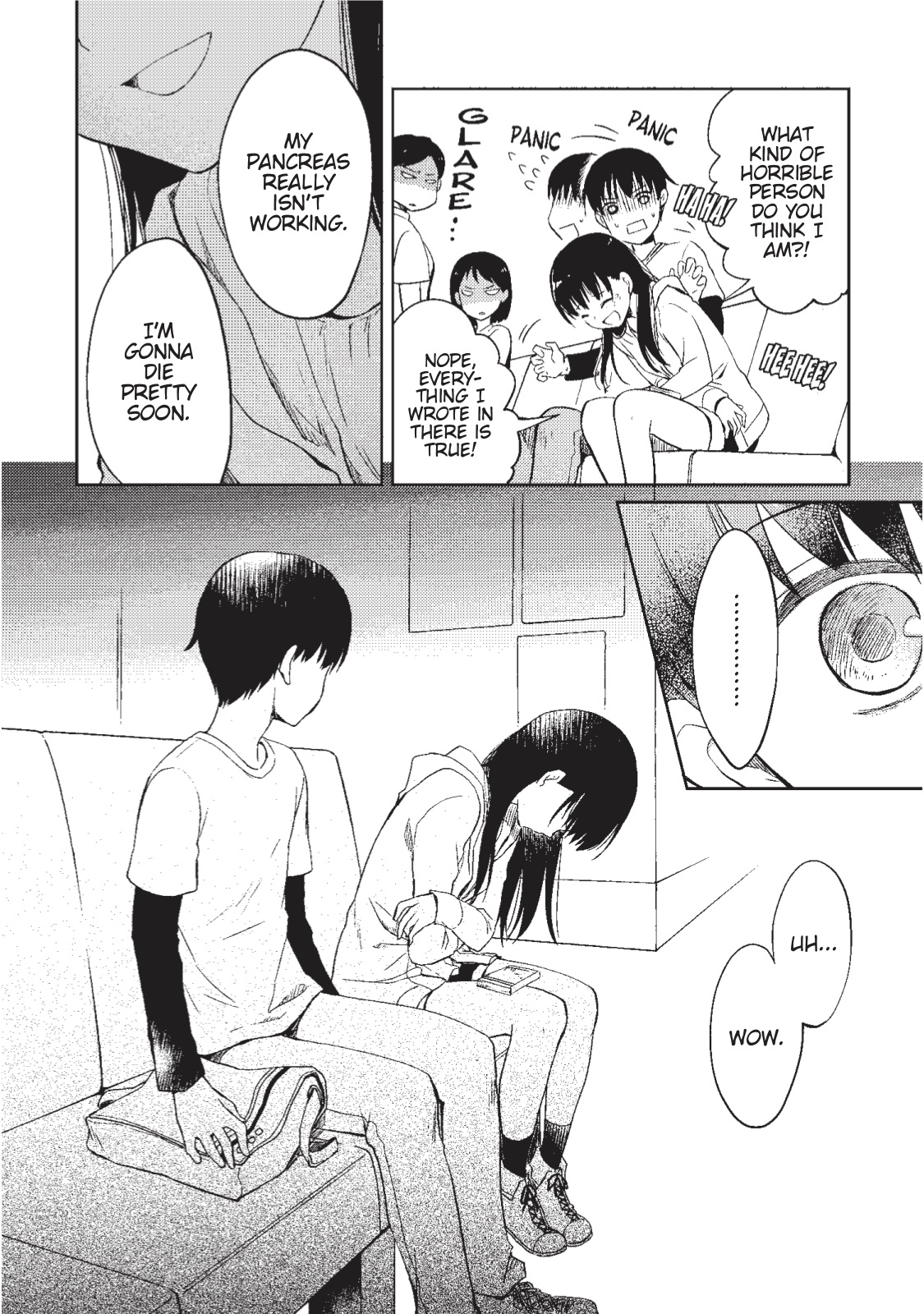 As Sakura is keeping her impending death a secret from her closest friends, a weight is somewhat placed on [Close]-kun's shoulders. Rumors begin to spread about their time together, to the point where the guy is bullied somewhat by a mysterious schoolmate. Nevertheless, [Close]-kun keeps on tagging along with Sakura as she heads out on one adventure after another. But as her illness begins taking a bigger toll, Sakura and [Close]-kun fight through the sadness to find as much happiness as they can together.

It's very easy to see why a story like I Want to Eat Your Pancreas has been hailed as a newfound Classic in Japan. The way it presents its characters is in such a heartfelt & relatable way, to the point where it begins to act as a guide to how to deal with impending death. Yes, it can tear at the heartstrings at the right moment, but the biggest lesson one can take from Sumino is to enjoy the days one has, even if the sand in one's hourglass is winding down. (Note to Nicholas Sparks: this is how you create third-dimensional characters in tales of tragedy!) 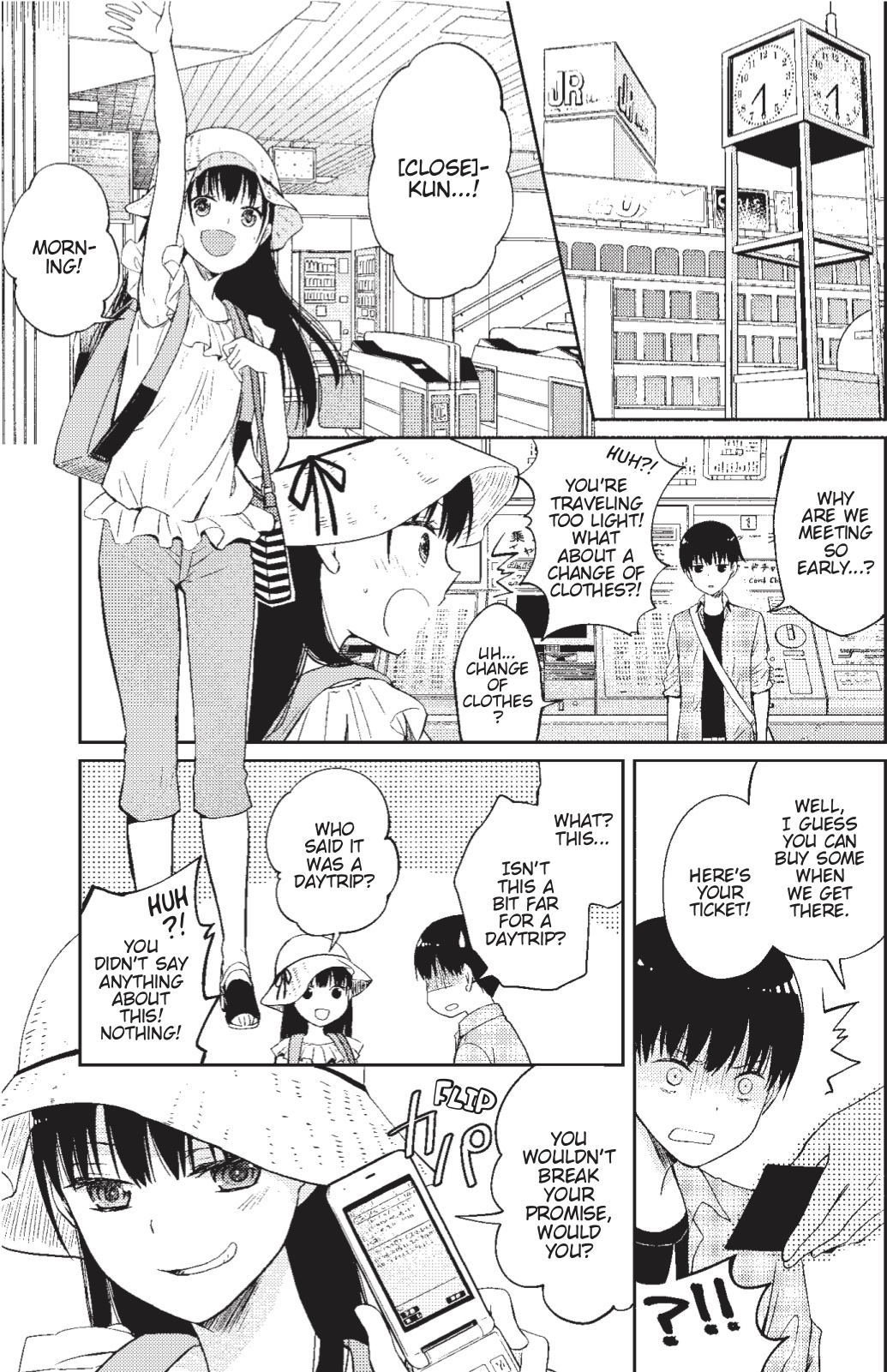 Every moment it can, the story delivers some great laughs and warmhearted moments, many of which are delivered by Sakura herself. This is a person who is understanding of her fate, but instead of crawling into a ball and waiting for death to arrive, she takes this as an opportunity to check off as many boxes off of her bucket list as she can. From small things like going to a favorite restaurant to a secret day trip with a boy, she aims to get as much done as humanly possible. All of this, of course, being jotted in her "Living With Death" book, which not even [Close]-kun has seen the entirety of.

As for [Close]-kun, how he evolves as a person throughout his time with Sakura is very eye-opening. While he still struggles to hold a conversation outside of their hangouts, he pushes himself to become a better person. His chats and meet-ups with Sakura awaken his desire to transform into somebody like her, all the while Sakura admires his ways of life in secret. And up to the last time they see each other, both strive to be as decent of a person as they can, in the fun & good-natured ways that friends should (save for the underage drinking part, of course). 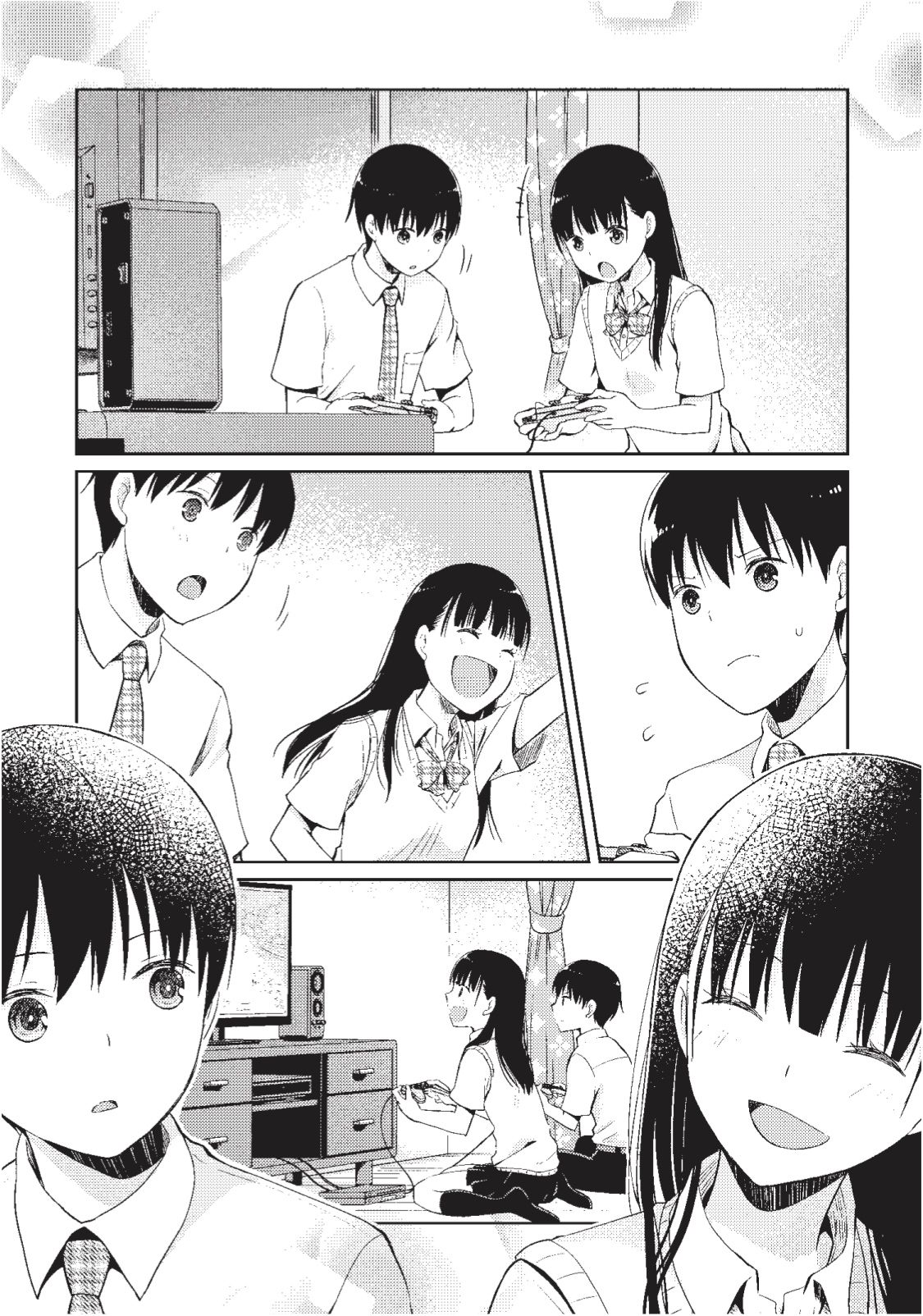 Honestly, it's hard to talk about I Want to Eat Your Pancreas without mentioning something about how Sakura & [Close]-kun's friendship reaches its end. It comes out of nowhere, in a way that will knock out enough of one's soul for the rest of the day. And yet, even when [Close]-kun visits Sakura's mother and gets a full look at "Living With Death", the deep and thought-provoking mantra that Sakura lived by is on full display. Through sadness comes a pathway back to the realm of the happy, even if it's plagued with hazards.

As Warren Zevon said to David Letterman in the singer's final pubic appearance, "Enjoy every sandwich." If there's one fictional character who followed that to the letter, it's Sakura Yamauchi. I Want To Eat Your Pancreas is a positive take on a dark situation. In a big way, it works as both a beautiful read and a guide to dealing with the inevitable. Despite its strange title (yes, it is explained in full), Kirihara's manga adaptation of Sumino's light novel is a story that any person should experience in all of it's sad-yet-smile-inducing existence.