No Borders No Race: Episode Ni-Hyaku-Roku 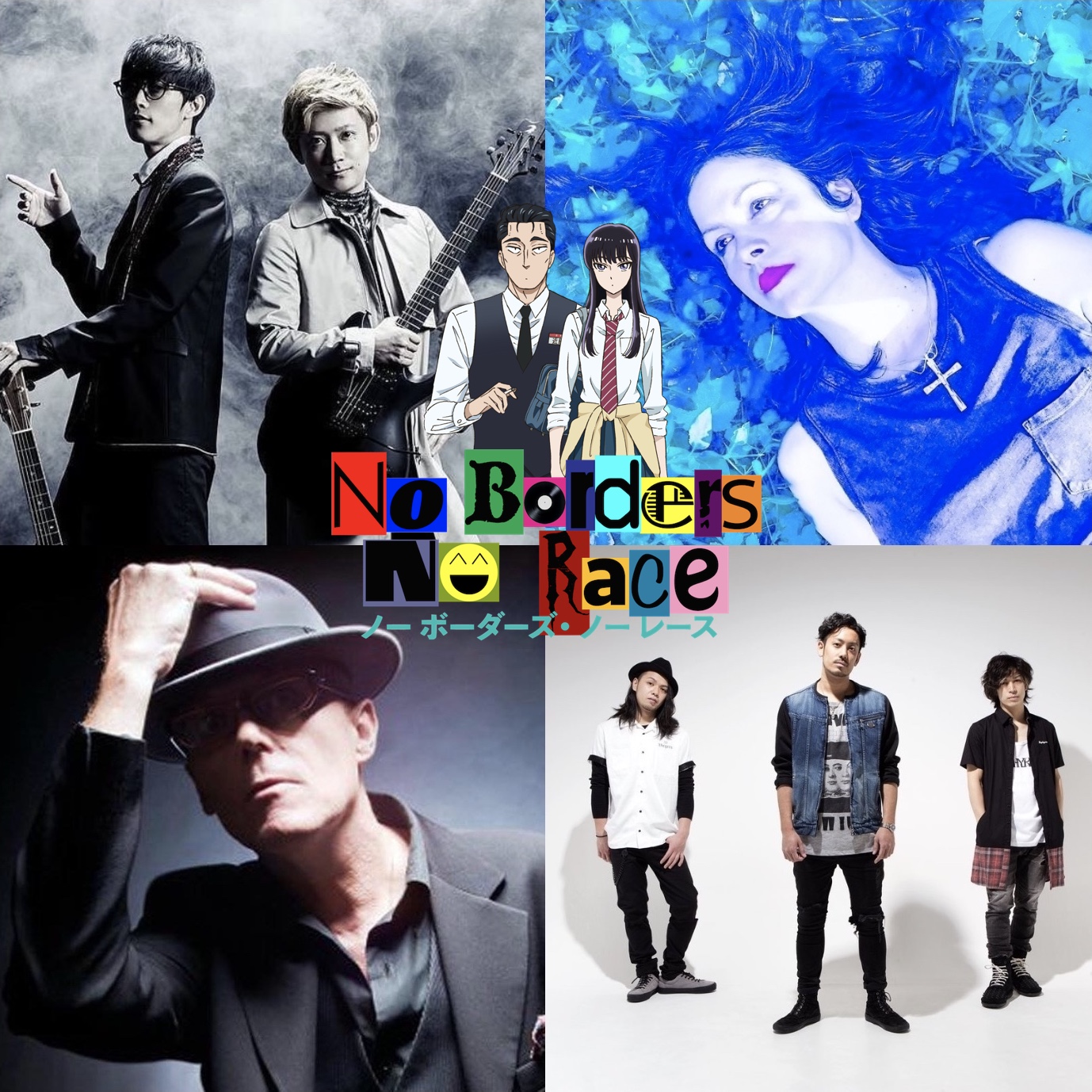 No Borders No Race: Episode Ni-Hyaku-Roku

After getting a simple fix for his microphone, King Baby Duck praises both the anime and manga versions of After the Rain for its means of storytelling and character development. Telltale Games shuts down out of the blue, leaving our host angry at what it entails for its employees and fans. Finally, Paul Feig's new film A Simple Favor plays with every emotion in the book, albeit with one little flaw in its overall presentation.

Looking over you like a clear blue sky, it's No Borders No Race: Episode Ni-Hyaku-Roku!