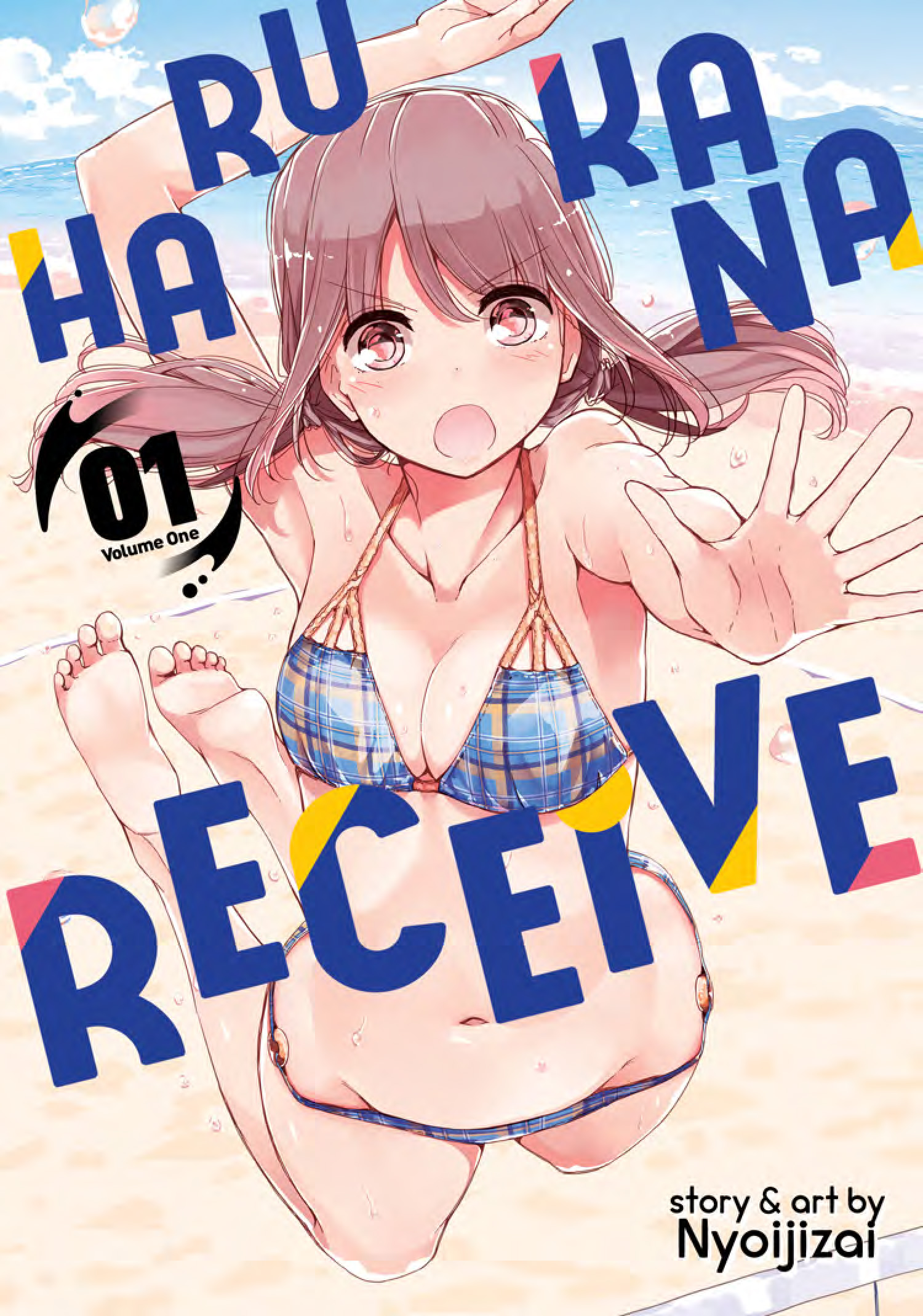 The summer anime season has delivered unto us a wonderfully appropriate title in the form of Harukana Receive, a tale of beach volleyball, swimsuits, and endearing friendships. With impeccable timing, Seven Seas Entertainment has brought over Nyoijizai's original manga just as C2C's adaptation started to air. After reading the first volume of Harukana Receive, it's easy to see why its story of sandy sports was raring to get itself animated.

Taking place in Okinawa, Harukana Receive places its focus on Haruka, an unusually tall girl who's moving in with her cousin Kanata and her family. Falling in love with the beach at first sight, Haruka dives into the sandy grounds and loses herself to the beautiful shores. It's in this moment where she runs into a pair of beach volleyball players, one of whom is the former partner of Kanata. An impromptu match gets Haruka hyped for the sport, and with no hesitation, asks Kanata to be her partner to form a team. Of course, before they can even have a proper match, Haruka must first learn the rules of the game and better herself a suitable teammate for her cousin. 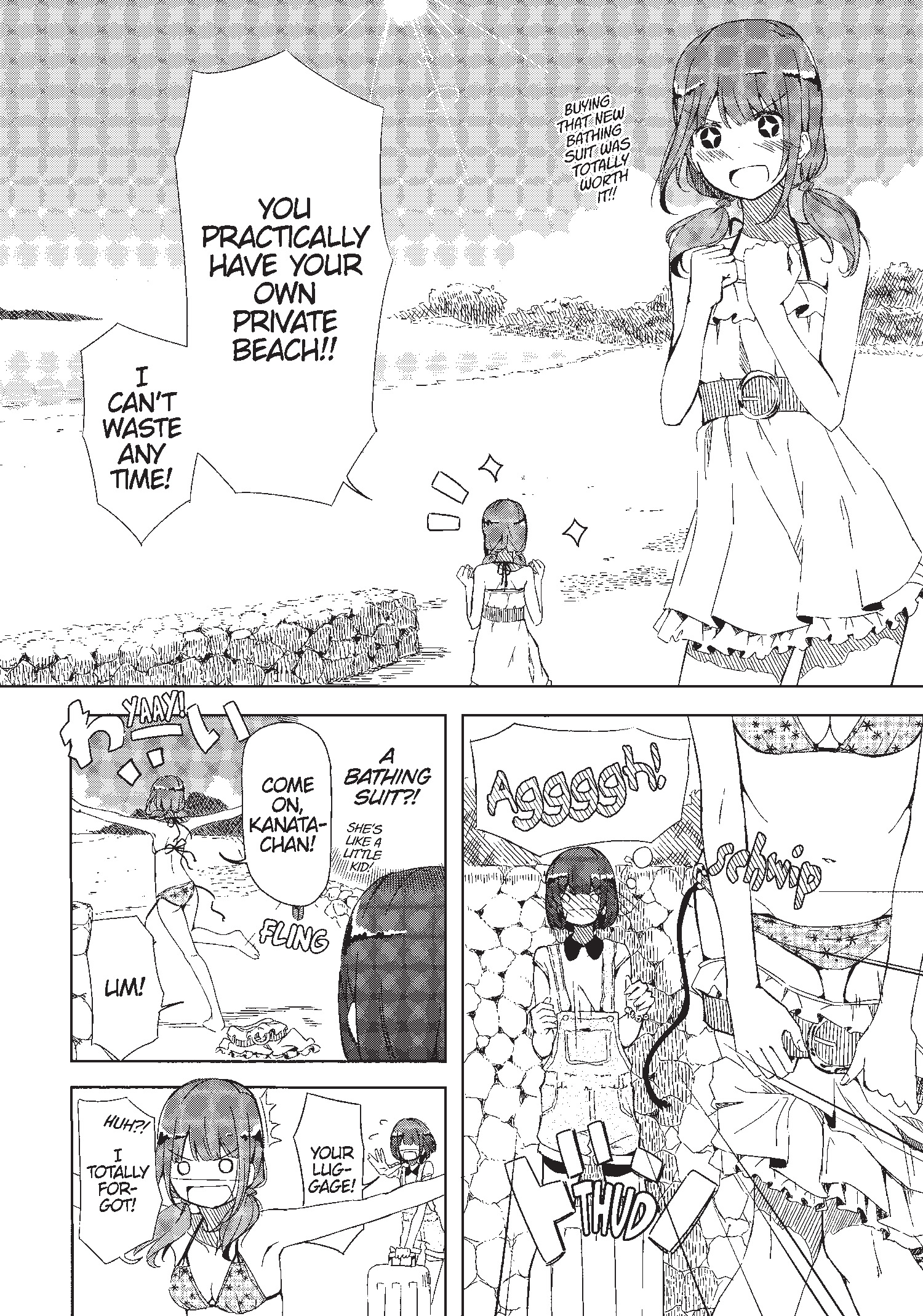 One would be forgiven if Harukana Receive was initially thought to be a fan-service-filled romp with a watered-down plotline. However, readers are thankfully presented with some very down-to-earth characters and a legit knowledge of the beach volleyball sport as they go from chapter to chapter. Surprisingly, there are a lot of tender and sweet moments shared between Haruka and Kanata, with the level of adorableness between the two being off the charts. It's also funny how they both share a self-conscious mindset about their heights, with Haruka being too tall and Kanata being on the short side.

What makes the first volume a page turner isn't the matches themselves. Rather, it's the peppy and warmhearted personality of Haruka that makes this sports manga stand out from the Captain Tsubasas and Kageyamas of the genre. The genre doesn't get its fair share of cheerful and overtly positive protagonists, with only Scorching Ping Pong Girls being the only other series with such a main character coming to this critic's mind. Helping out with this positive vibe is the humor that results from it, be it Haruka getting flustered over messing up a play or how Kanata accidentally stares too long at her cousin's butt while fixing up her swimsuit. 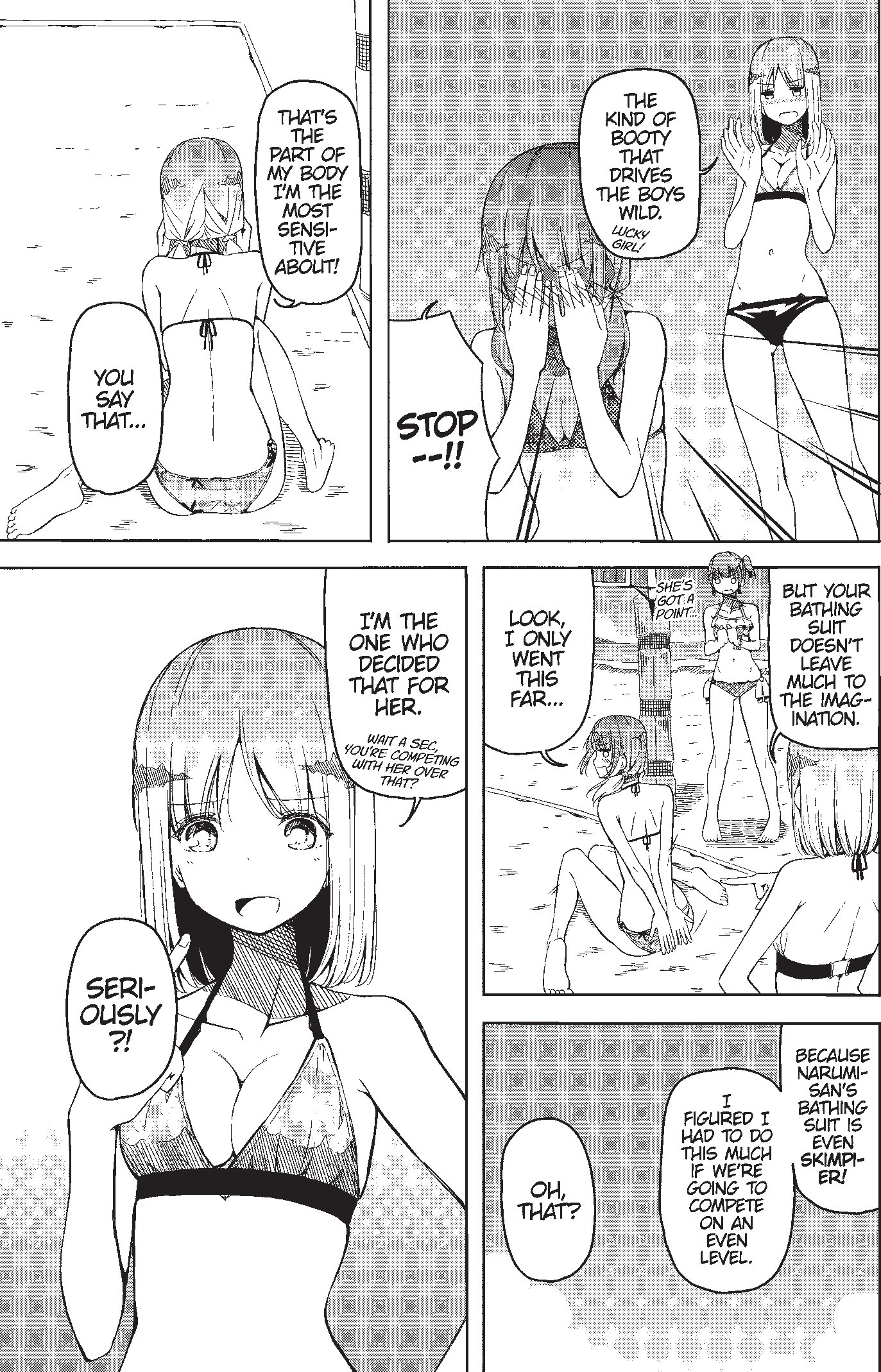 As for the matches showcased in Harukana Receive, this is where Nyoijizai doesn't quite present his strongest drawing skills. Maybe it's just me, but the action with the ball being smacked around or the girls jumping and diving feels a bit more flatter than other manga in the genre. While the scenes do look nice, it doesn't capture the tension and fast pace movement of beach volleyball. (Fortunately, the anime adaptation does a fantastic job fixing this part up, which can be viewed on Crunchyroll, FunimationNOW, and VRV.)

Even with its flaws in the more action-based presentations, Harukana Receive delivers a lot of fun and humor with its first volume. On top of that, it acts as a surprisingly good guide on how beach volleyball is legitimately played, going so far as to showcase the differences between the outdoor and indoor variations of the sport. With characters like Haruka and Kanata to root for, it can be a no-brainier for readers to stand by their side as they grow to hopefully become champions. Grab your best swimwear and lather on some sunscreen, as Harukana Receive delivers a wonderfully shiny and cutesy tale of one under-appreciated team sport. 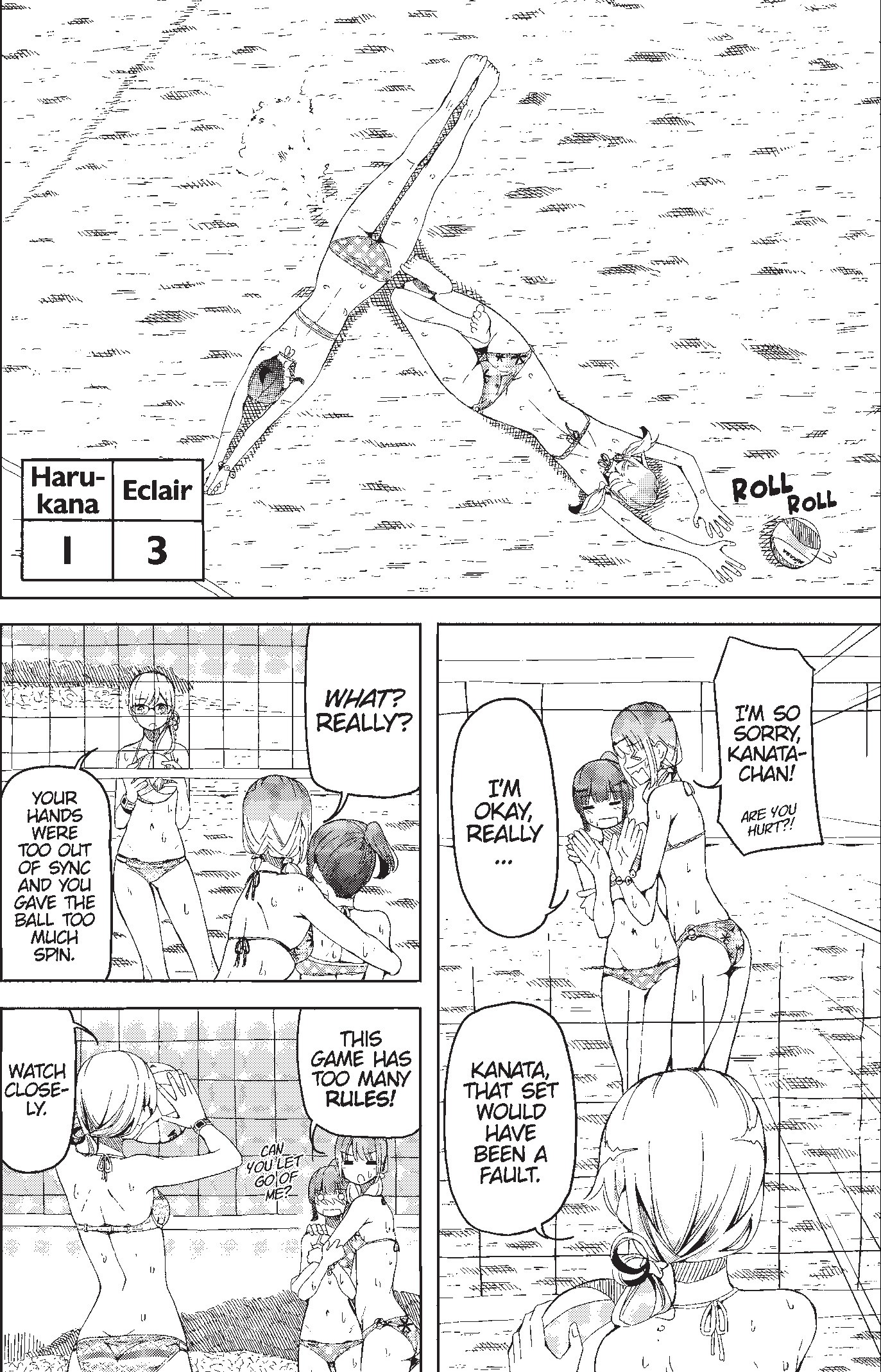