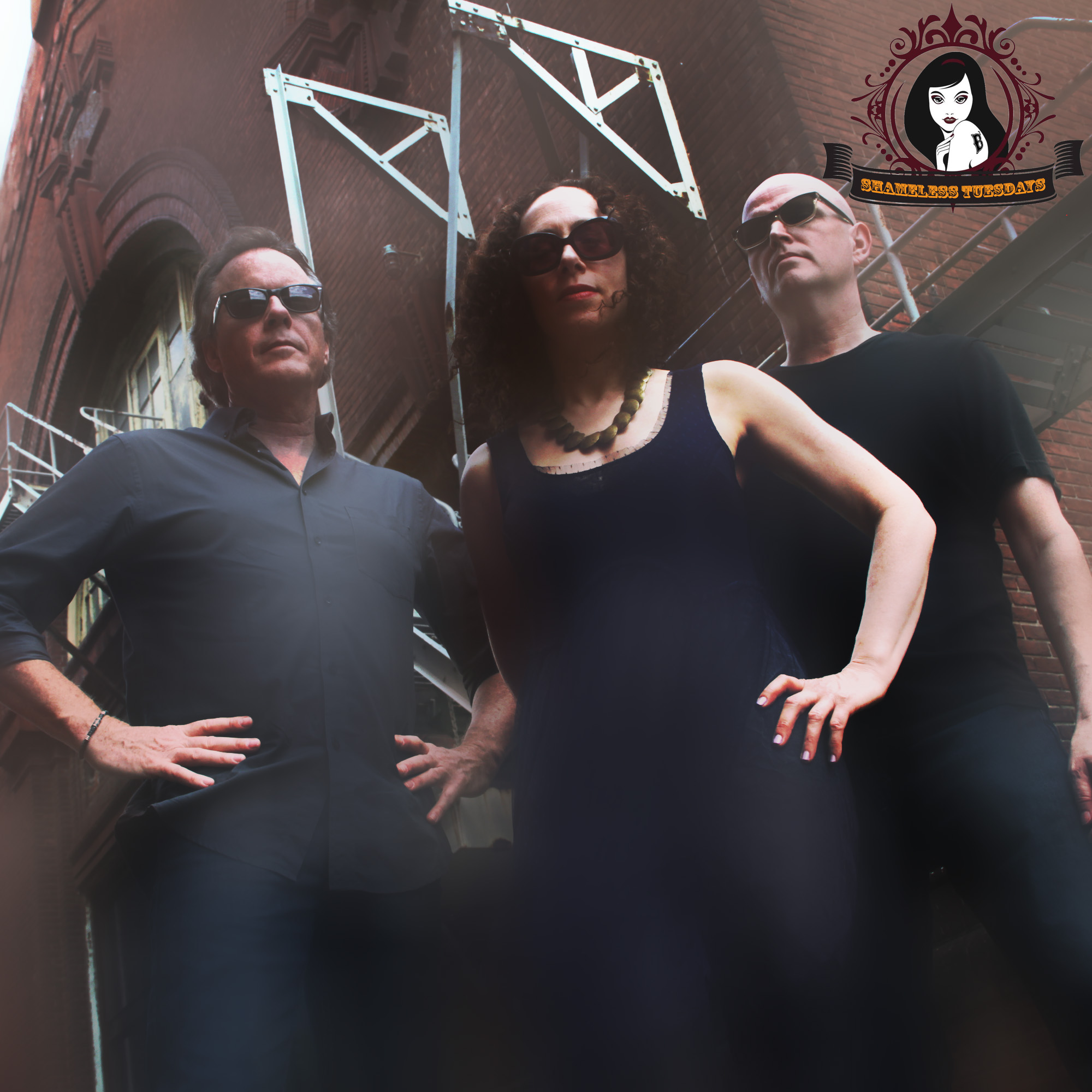 The sounds of Philadelphia are as eclectic as the multitude of eateries and fancy restaurants that are scattered throughout the town that founded freedom. Whether it's the hip-hop sounds of Schoolly D, Jill Scott's rhythm & blues, Dr. Dog's indie folk mantra, or The Roots' neo soul groove, the city of brotherly love delivers every kind of melody imaginable. Tulipomania fits in there as a smorgasbord of various genres, like an Arcade Fire with a sultry Roger Waters-like frontman. And this week, they are taking control of Shameless Tuesdays!

On their recently released EP Off the Map, band members Tom Murray (lead vocals/bass/drums) and Cheryl Gelover (synthesizer/background vocals) were joined on guitar and glockenspiel by Mitch Smith, who also contributed to the band's debut album. Recorded and mastered by Richard Hartline, the final mix was produced by Mark Plati, famed for his work with such artists as The Cure, Ryuichi Sakamoto and Philip Glass crafted the final mix, in addition to producing, recording, mixing or performing on most of Bowie’s musical output from 1996 to 2003.

Here's what Tulipomania have to say about this week's playlist, which is a collaboration between Tom and Sursumcorda Recordings' Dave Wesley:

This playlist is a true melange... a blend of emerging and personally influential alternative rock and underground electronic music artists and track selections; reflecting the personalities of Tom Murray (Tulipomania) and Dave Wesley of Sursumcorda Recordings and Arctic Dub (Sursumcorda) record labels.

Tom and Dave have been collaborating on music and label projects for almost two decades. Although Tom comes from more of an alternative rock perspective and Dave is firmly rooted in experimental underground electronic music, Tom and Dave find common ground in cross-genre artists and releases that embody a Je ne sais quoi... darkness with a glimmer of hope. Dave selected the tracks in the first half of the playlist and Tom selected those in the second half. We suggest hitting the shuffle button to go on a sonic excursion.

Tulipomania have released four albums, as well as numerous singles. Their music is built on conflict and contrast, internal battles between hazy dream-pop and angular indie, between fractious and shattered vocals and muscular beats, swirling psychedelia and sonorous, drifting keyboard washes, between sinister atmospherics and raw guitars.

Tulipomania’s music has variously been referred to as ‘cult synth punks’, ‘glam-leaning’, ‘art-rock’ and ‘muscular chamber pop’, while many reviewers are quick to reference the affinity with early 4AD Records’ output, an association that is underlined by the fact that the duo have utilized legendary 4AD graphic designer Vaughan Oliver for album packaging.