No Borders No Race: Episode Hyaku-Kyu-Juu-Ichi 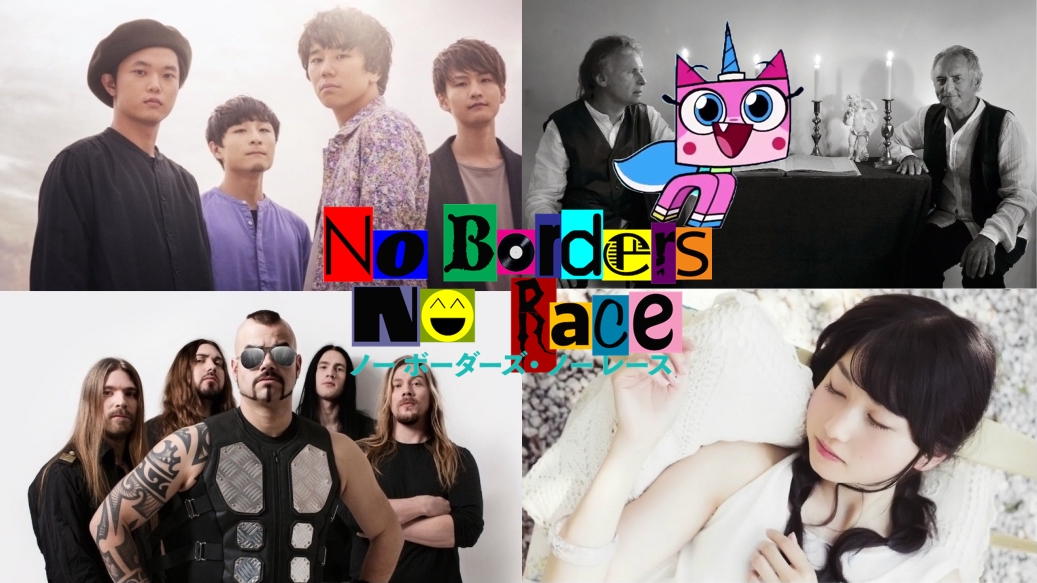 No Borders No Race: Episode Hyaku-Kyu-Juu-Ichi

It's finally a regular episode of the No Borders No Race Podcast show for once, with King Baby Duck sharing his experience attending Boston's Arisia convention. The anime world raises an eyebrow or two with Pop Team Epic, whereas Unikitty shoots rainbows out its butt with glee! Finally Nintendo this outside the box by literally making boxed accessories for its upcoming Labo contraptions.

Drown yourself in candy as you listen to No Borders No Race: Episode Hyaku-Kyu-Juu-Ichi!

Promotional consideration for tracks three and nine made by Shameless Promotion PR, and track six by Phil Wilson