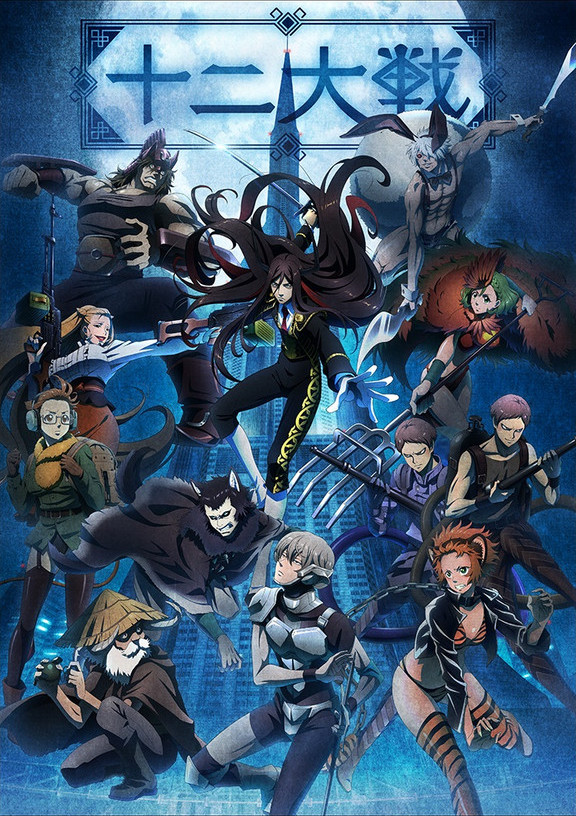 On paper, JUNI TAISEN : ZODIAC WAR sounds like a great idea. Take the concept of the twelve zodiac animals, and put them all in a death match that occurs one every dozen years. Oh how it could've been a glorious and epic bloodbath that anime fans would've talked about for ages. Instead, it was to action shows as sparklers are to fireworks: pretty to look at, but piss poor in the entertainment department.

Based on the light-novel by NISIOISIN (Monogatari series, Imperfect Girl), JUNI TAISEN : ZODIAC WAR gathers together a dozen warriors wanting to win the ultimate wish opportunity. A city is cleared of its people, and the combatants swallow a poison gem that'll kill them in twelve hours. In order to win the tournament, one must kill and gather all the gems from their opponents' stomachs before the half-day concludes. With different personalities and reasons to fight, the contestants throw down and lay everything on the line in a battle to kill and survive. 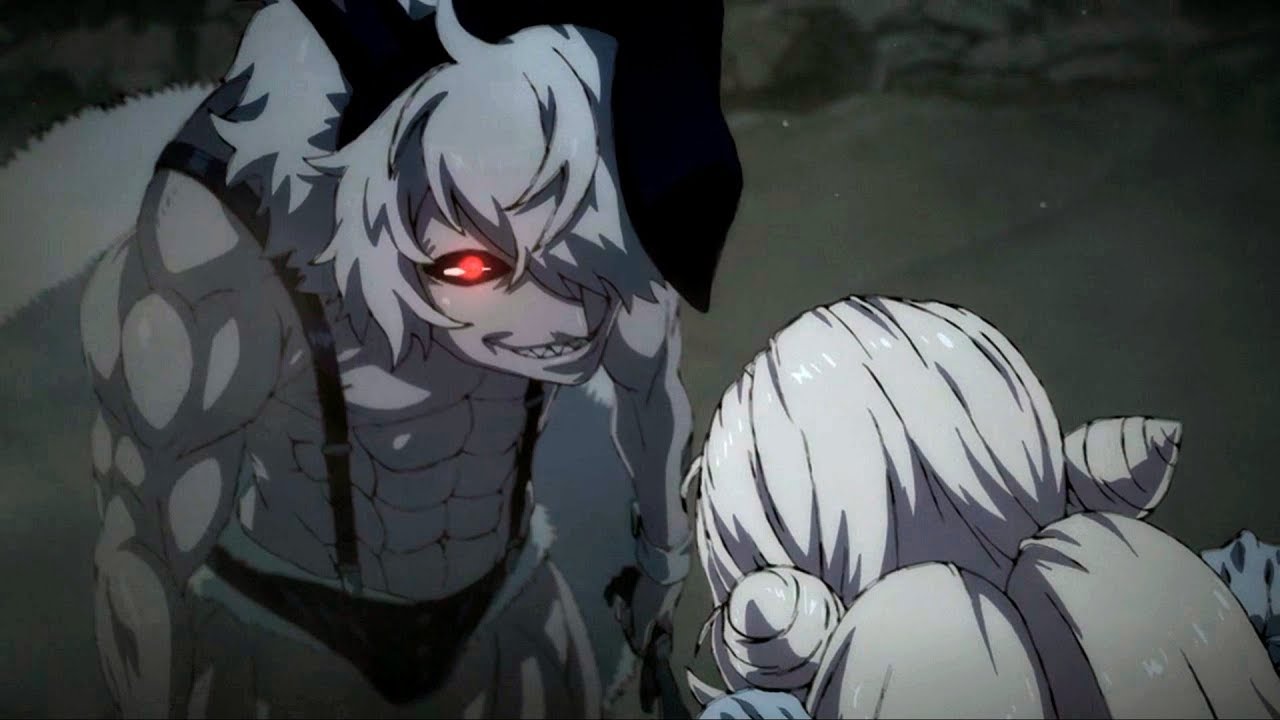 Each combatant has their own set of special skills, ranging from Horse's strength and Monkey's mediation talents to Ram's explosive techniques and Rabbit's necromancer powers. As the fight wages on, viewers are shown the back stories of these characters, which often results in a bit of a twist towards the end. At first these storytelling elements are done in a very surprising manner. However as it became more and more apparent as to how the tale was being told, the series started to lose its luster.

One of the biggest problems with JUNI TAISEN is the fact that you're practically told who's going to die next just from the episode title alone. While they could've easily played it off by having the death be something very over-the-top, they instead go down a rather generic route. Yes, some of the action showcased is pretty good, but the literal execution presented here is lacking in the creativity department. A similar show, 2016's Magical Girl Raising Project, worked well because you had no idea who was gonna bite the dust next and how it was gonna happen. This show instead acts like a high school math book in reverse, where the answers are in the main text and the questions are somewhere in the back. 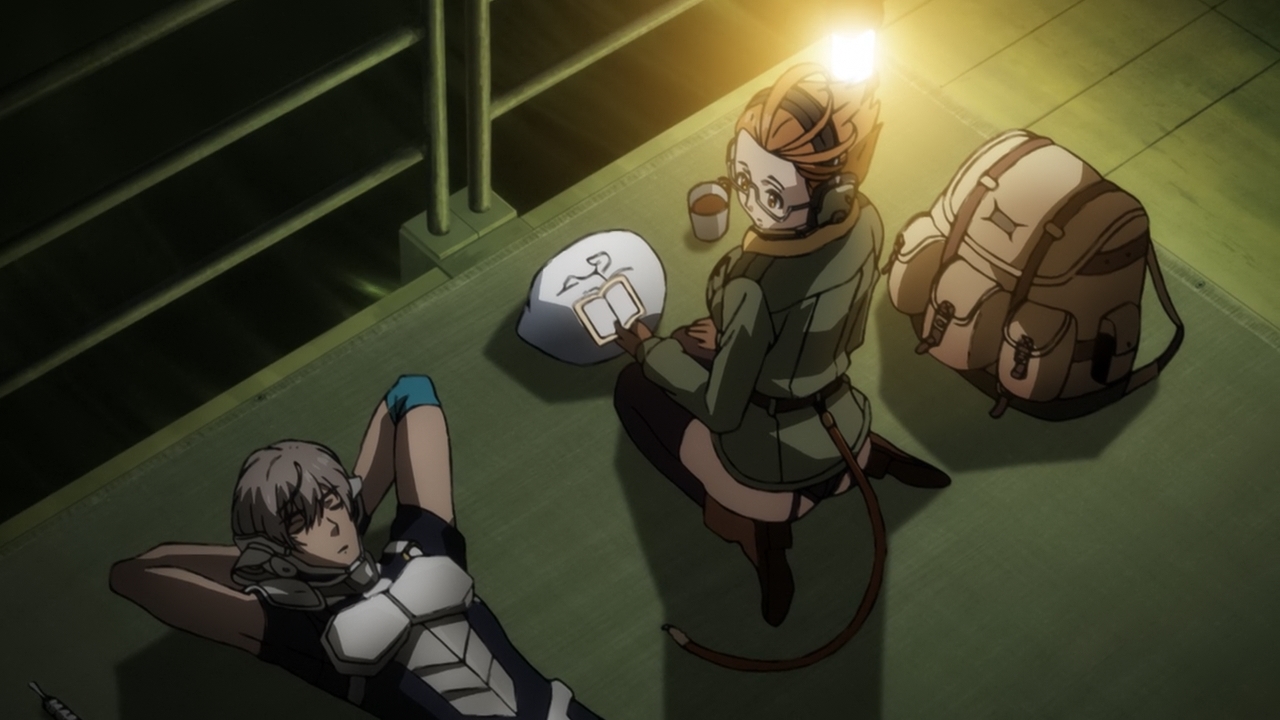 As for the back stories, some of them can be rather interesting. I did enjoy the tale of Monkey's training and how she became a pacifist, as well as Boar's dark origin tale that led to the series's first good twist to the program. But please tell me why the one-dimensional siblings Snake and Dragon were given two full episodes to explain who they are and why they act in such a manner. The concept for killing for greed could've been meshed into just one episode, but instead it was a dragged out bore-fest that added nothing redeeming or interesting about these two. (The visually interesting Rabbit was robbed of any chance to show his origin, making his mysterious mannerisms still, well, mysterious.)

The worst part of JUNI TAISEN is how it ends. After the tournament is over, the winner gets to choose the wish they want granted most. What occurs is one of the most bullshit conclusions I've ever seen put to animation, resulting in everything leading through the tournament becoming absolutely meaningless. It's annoying, aggravating, and -- most of all -- insulting to just about everyone who spent the previous three months watching this long-winded battle go down. If it was meant to be something symbolic or philosophical, then they failed hard to strongly convey that message. 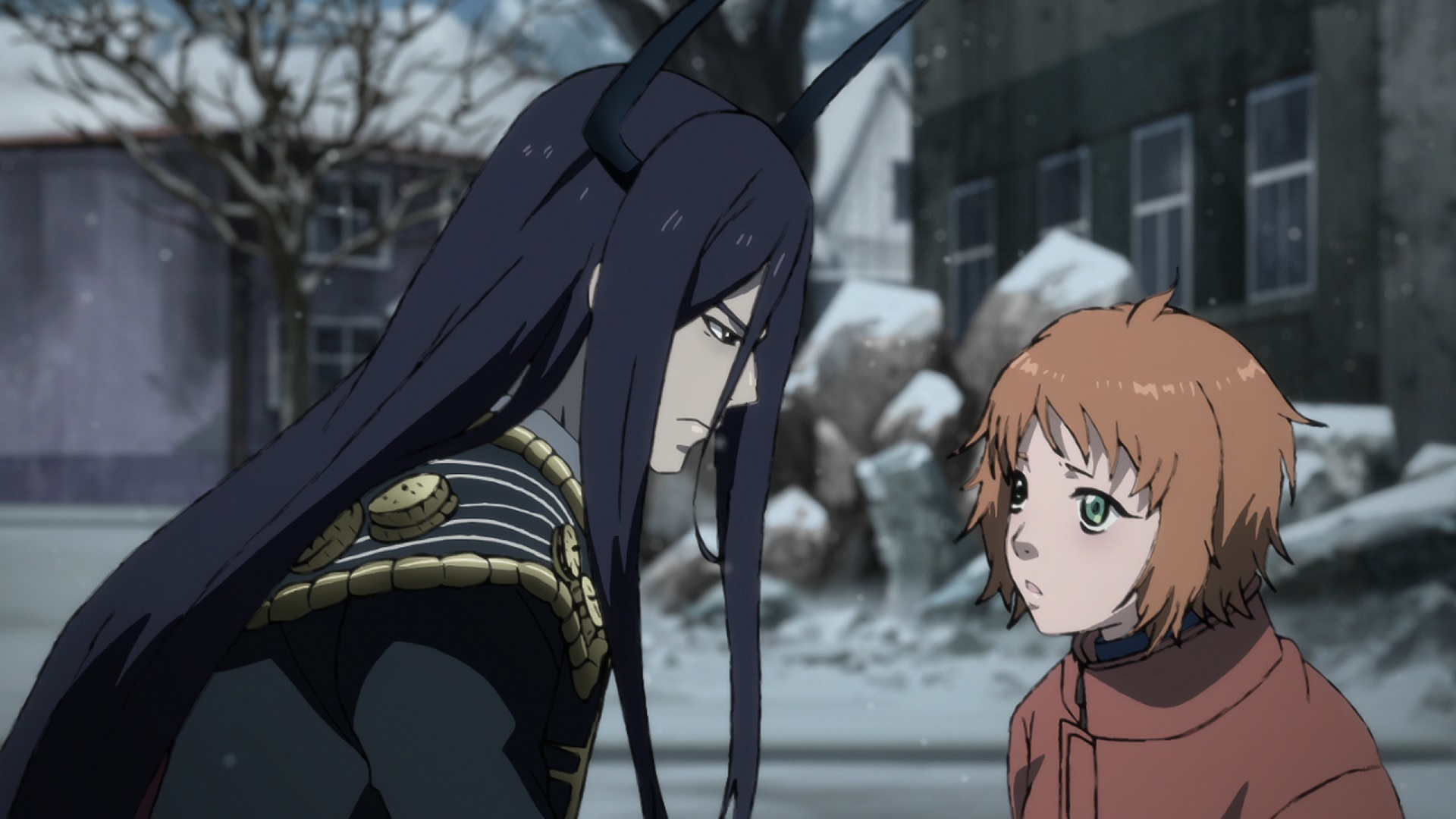 It's a real shame, as both the Japanese and English dubs pack a good group of talented voice actors and actresses into these roles. In the original, Yoko Hikasa's Boar started the series on a strong foot thanks to her wild performance, with Saori Hayami's take on Monkey building up strong emotions filled with determination and sadness. The English version grabs a great performance from Ian Sinclair as Ox, with his chemistry with Colleen Clinkbeard's Tiger showcasing a wonderful, albeit bloody understanding between their reasons to battle.

Even with its bad writing, you cannot deny that JUNI TAISEN looks good. Animated by Graphinica, the fights can get pretty exciting when it goes full throttle. Its character designs also leave a strong impression on each person's attitudes and personalities, ranging from the diabolic to the surprisingly adorable. The gore factor can often be good at times, but it doesn't quite push the envelope hard enough like a few other anime TV series out there. 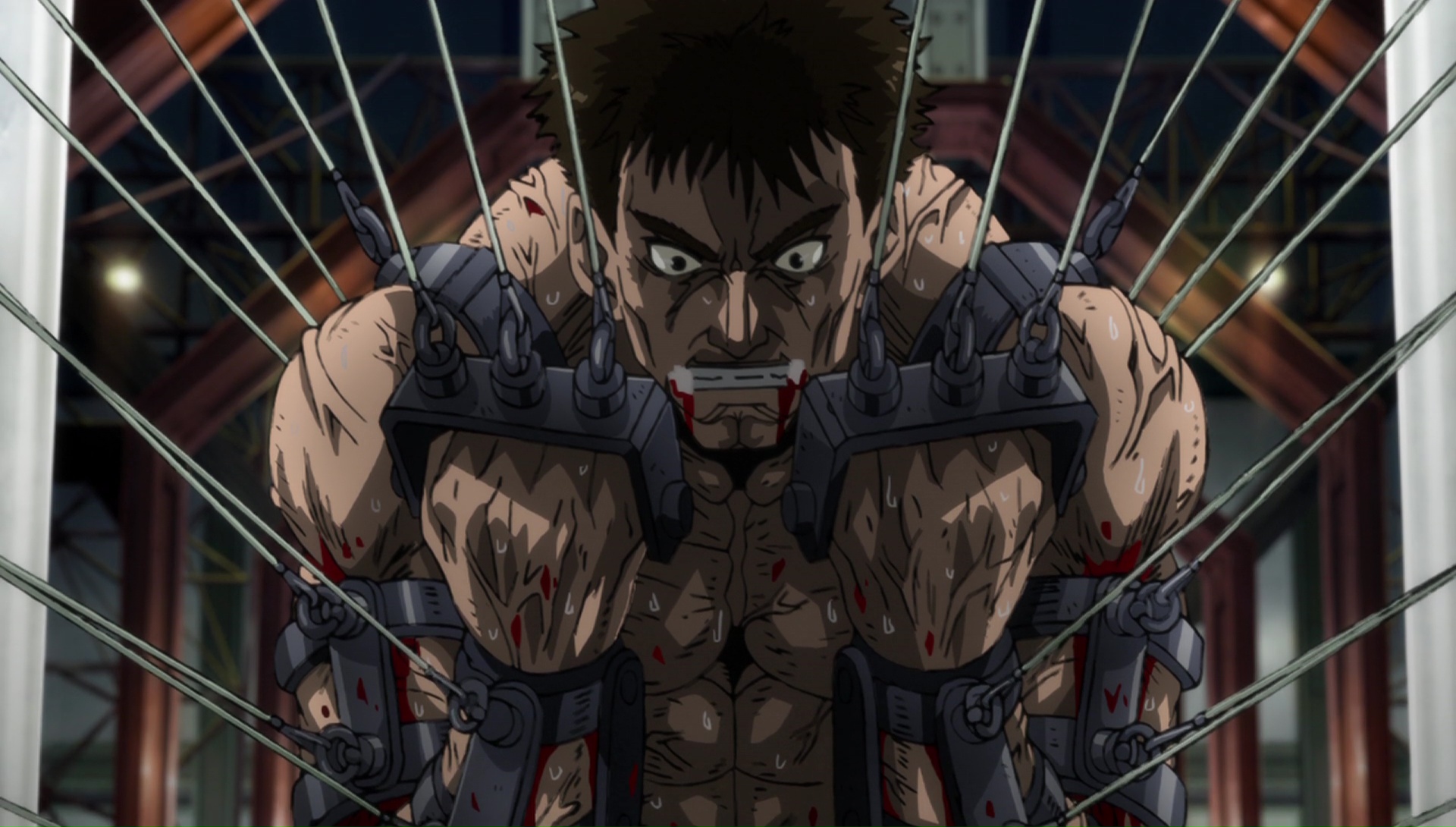 Former Bandai Namco go-to composer Go Shiina (Dimension W, God Eater) takes helm for the soundtrack, and while it captures the sound of battle, it doesn't nail the slower elements that are presented through the flashbacks. Opening theme "Rapture" by Panorama Panama Town is a slow rock track that tries for a garage sound, but instead feels too squeaky clean for the imagery it was trying to present. How this series manage to score the legendary Do As Infinity to perform the end theme is beyond me, but "Kenshin no Kemono" is one of their more stronger songs in recent memory. Too bad it's affiliated with this anime, as it may very well not grab the attention it rightfully deserves.

In the end, the flaws of this series outweigh its strengths. JUNI TAISEN : ZODIAC WAR is a violent disappointment, one that deserves no one's attention. Do yourselves a favor, and instead watch Magical Girl Raising Project and the hilarious Etotama back-to-back. It'll be a far more entertaining time meshing these two series together than to deal with the drivel that this series managed to crank out. Everybody: clap your hands, and if we believe with all of our might, then JUNI TAISEN will fade from our existence for all eternity.

JUNI TAISEN : ZODIAC WAR can be viewed on Crunchyroll, FunimationNow, and VRV. It has been licensed by Funimation. Episodes 1-12 were observed for this review. Promotional consideration provided by Crunchyroll and VRV.