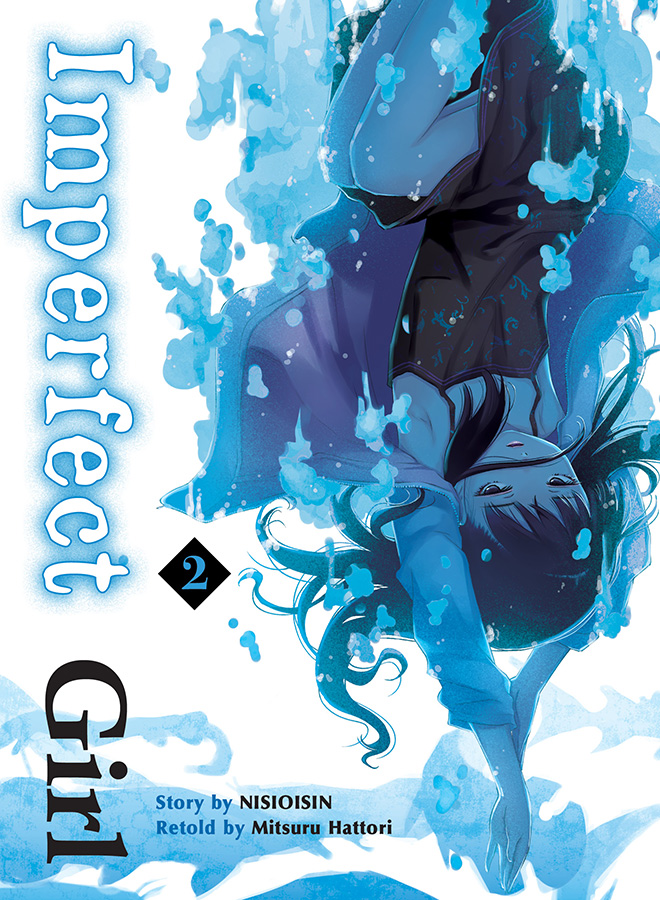 The first volume of Mitsuru Hattori's manga adaptation of NISIOISIN's Imperfect Girl got off on a rocky start, with the unnamed protagonist (known here as "I") locked in the closet belonging to a strange elementary school student named "U." Told via an autobiographical means, the story presented a strange take on what it would take for an amateur to unlock a more professional level of creativity. Volume Two of Imperfect Girl dives deeper into who's and why's of I and U, as the reasons behind the troubled child's mannerisms slowly begin to sludge through.

I finds a way out of his prison, only for him to each day return to it before U gets home from school. Via snooping around her house, she starts to piece together many aspects of the mystery that surrounds him. Why U's parents have yet to come home, how she takes care of herself in their absence, and how she was able survive for so long. Slipping into a Stockholm Syndrome-styled mentality, I realizes that he can't leave until he uncovers the truth behind U's current living status. 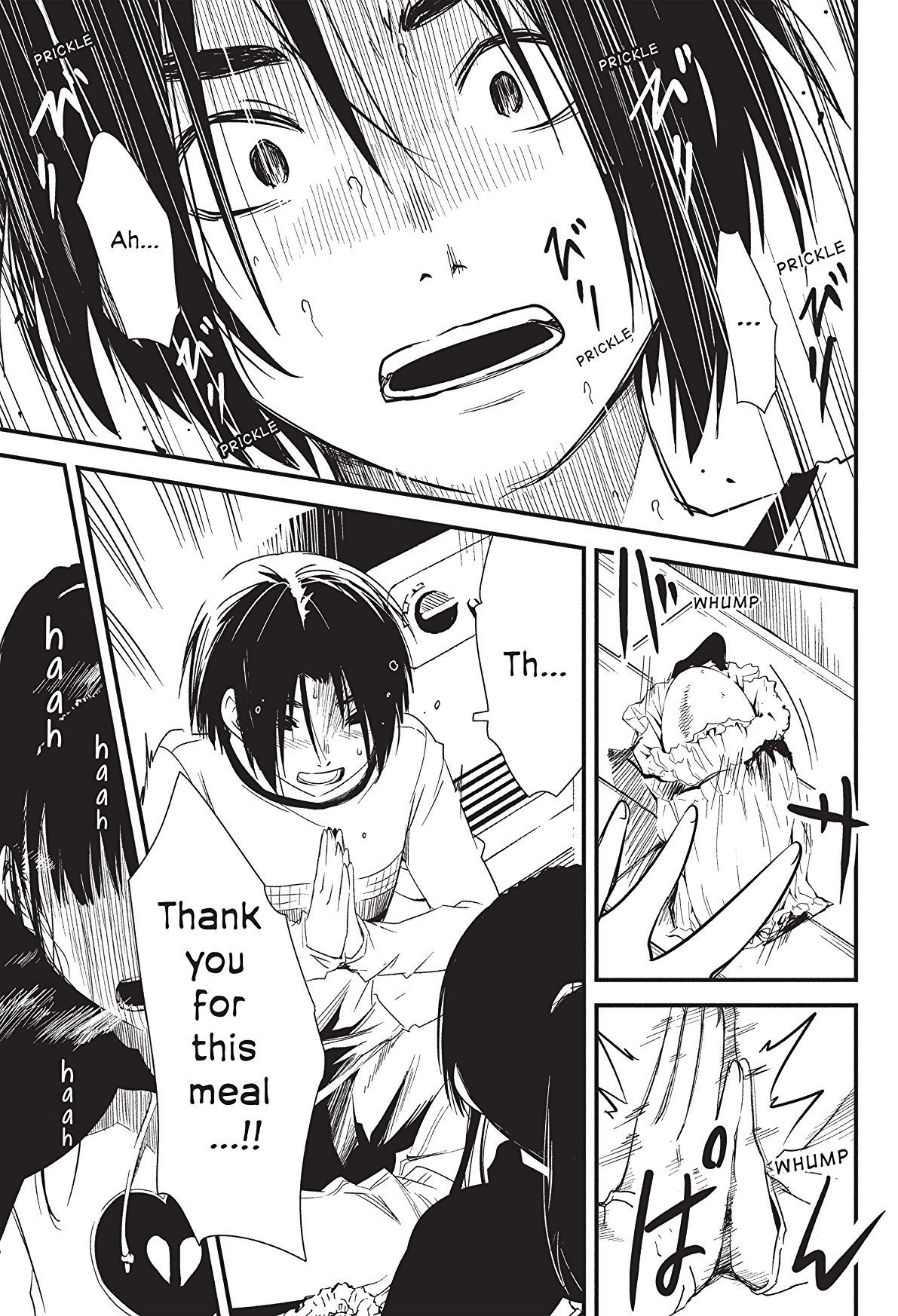 It's in this second volume where Imperfect Girl finds its footing. Where the first one kind of stumbled due to a bigger focus on building the world of I and U, here we dive into a much deeper character analysis of the mysterious girl. Even when in school, it appears that she keeps to herself, much to the worriment of her teachers. A look into a display of fossilized fish is when U discovers a feeling that has been kept locked within her since the story began. The question, though, is whether or not the bond between U and the fish seem to represent a feeling of suffocation in a place where they don't belong, or if it's a means of showcasing a guilt for letting a living creature like I to be left on his lonesome to possibly wither & die in the closet.

Whatever it may be, U seems to have a change in attitude right afterwards. She begins to interact more with her prisoner, eat with him, and even does some grocery shopping for his sake. Although I is aware that this game she's playing has to end sometime soon, he knows that leaving her on her own is not an option he in good conscience can do. The feeling of guilt between I and U is the main focal point of Volume Two, with the two pushing one another mentally to see which one gives in to their flaws. 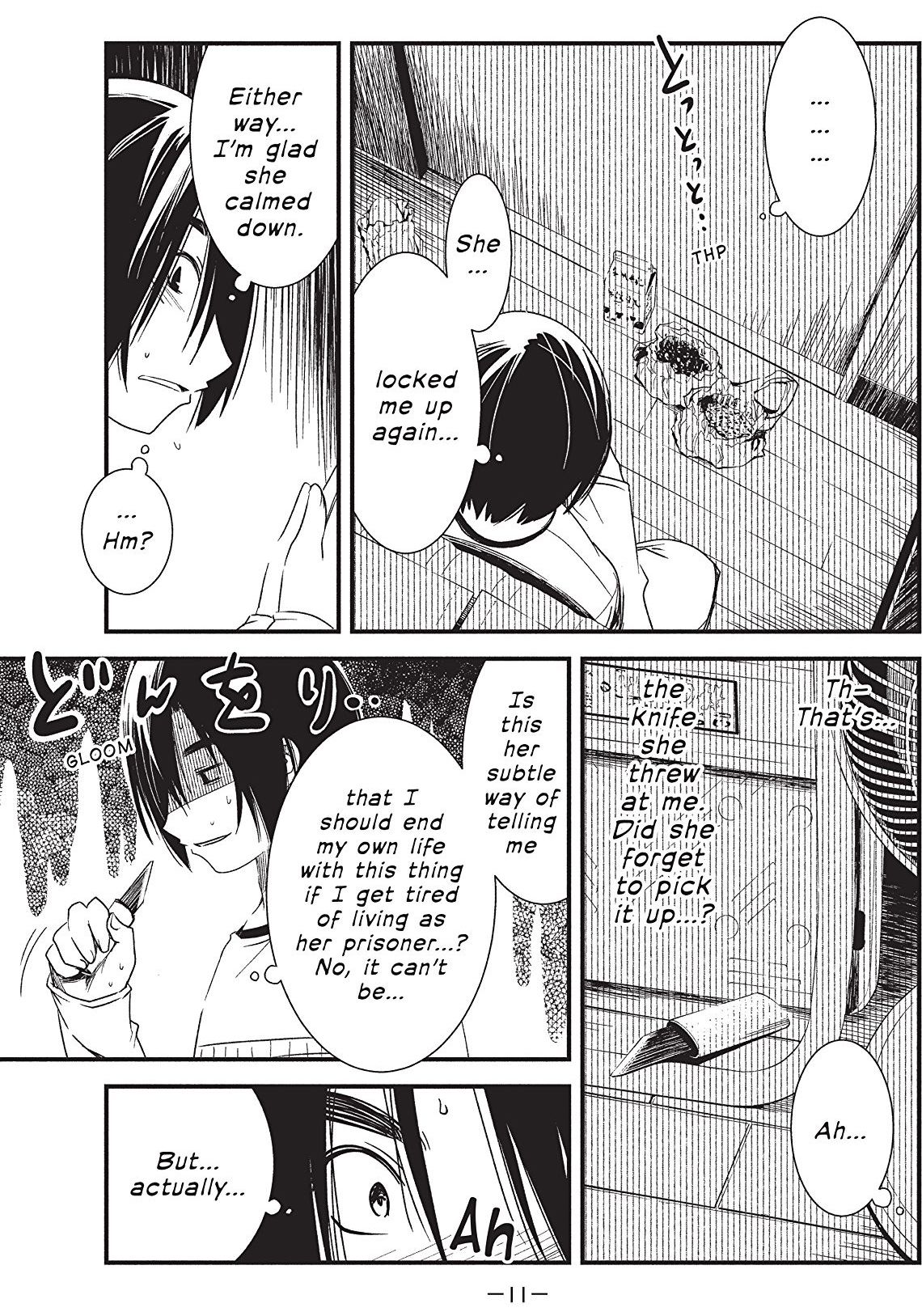 After a somewhat shaky start, Imperfect Girl is shaping to be a very good character study. Even with its jagged edges, Hattori's take on NISIOISIN's original novel has many brow-raising moments that will have you glued to each page. However it may end in the final volume remains to be seen, but one thing's for certain: a bumpy road lies ahead for U and I, and this reviewer look forward to seeing where it takes them.