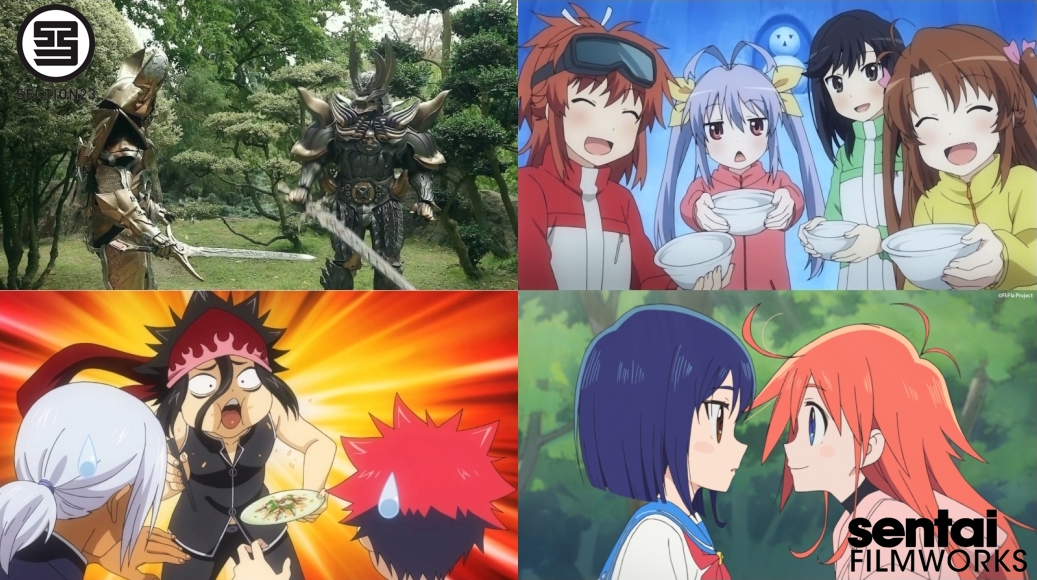 It's all about quality over quantity with Section23 Films' releases arriving in February 2018, including a second serving of one epic cuisine-based anime and the complete collection of one of the greatest slice-of-life shows ever concocted. 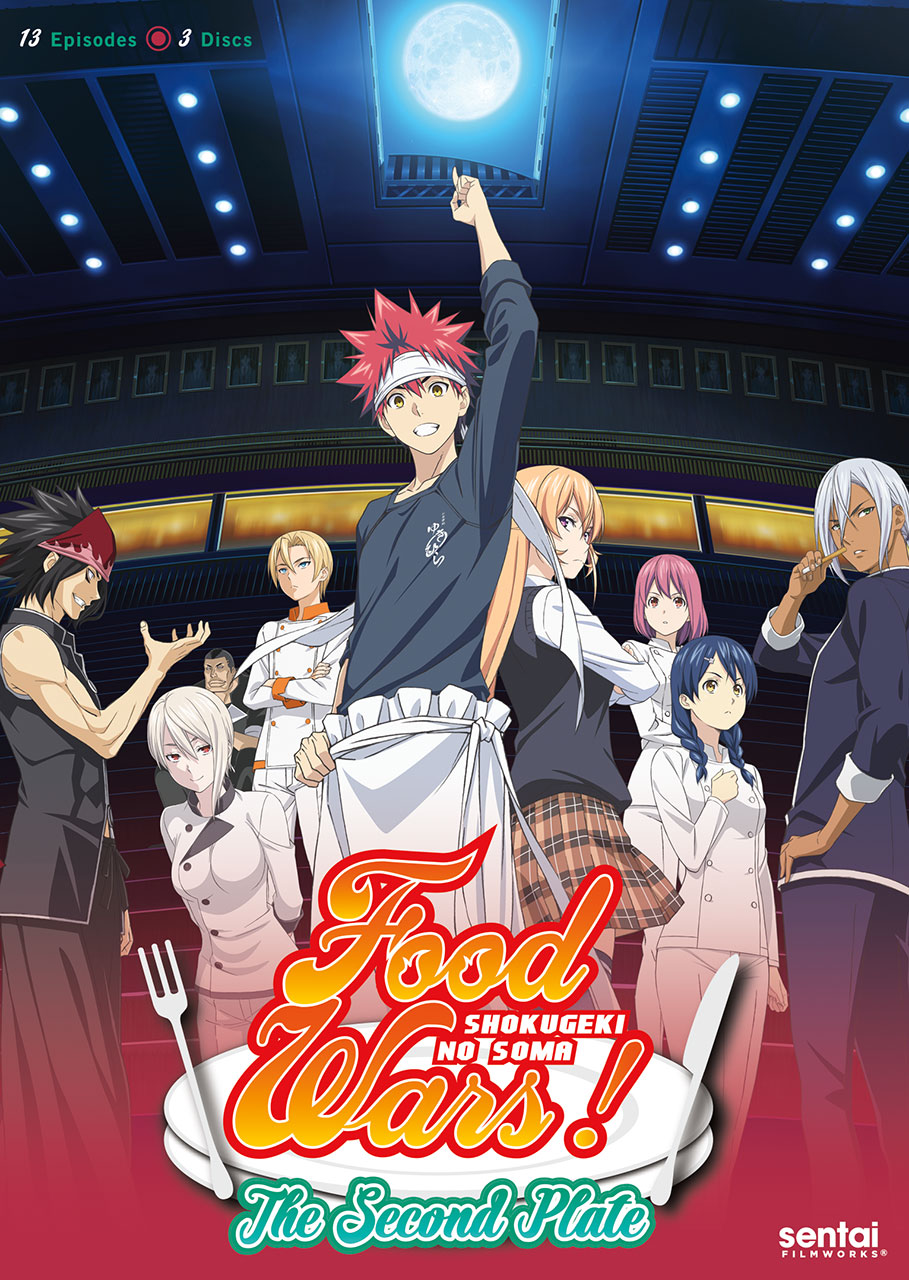 Another heaping plate of Food Wars! arrives on February 13th with the release of The Second Plate. Kicking things off right after the first season finale, Yukihira Soma and the rest of the aspiring students of Tohtsuki Culinary Academy find themselves in the midst of the Autumn Elections. As Soma faces off against the chemistry-obsessed granddaughter of the Academy's director in a bento-boxing match, Megumi, Ryo, Akira, Hisako, Takumi and the dark-horse Subaru face off against one another in the battle for the gold! Food Wars! The Second Plate will be released via Blu-Ray and DVD, as well as a collector's edition that will include a collectible plate, art cards, booklet, and a replica of Kurokiba's bandana. 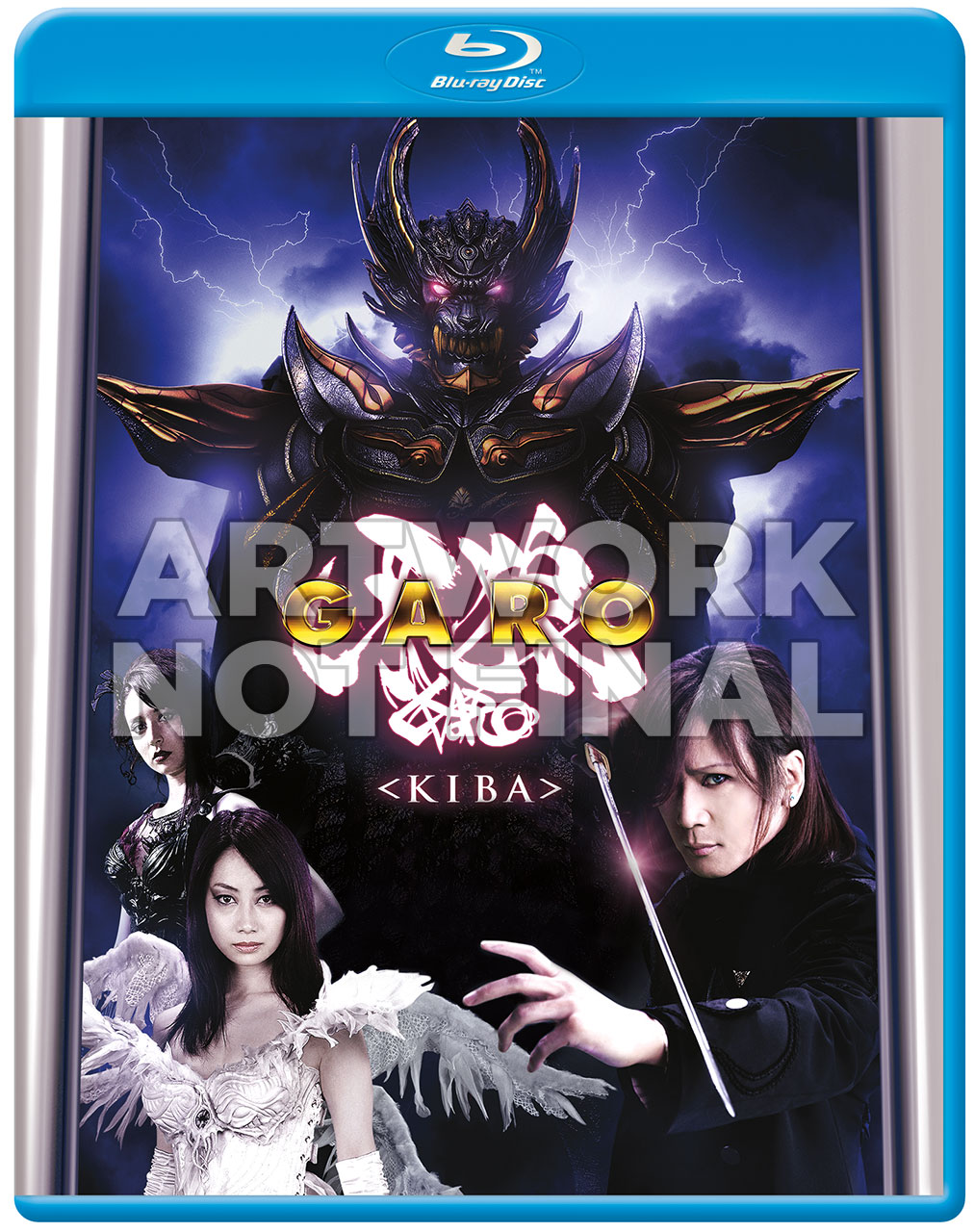 The epic battles continue on February 20th with Kraken Releasing unleashing the live-action special Garo: Kiba - The Dark Knight! An origin story of one of Garo's most fiendish foes, this one-off look into Kiba's past showcases his early days when he was training to become a Makai Knight. However his world is flipped upside-down when the forces of evil intervened and stole everything he loved, forcing him down a darker path. Learning to hate everything he once cherished, and twisting his oaths and armor to a new, sinister purpose, he makes a monstrous bargain with the ultimate Horror and betrays the Makai Knights! 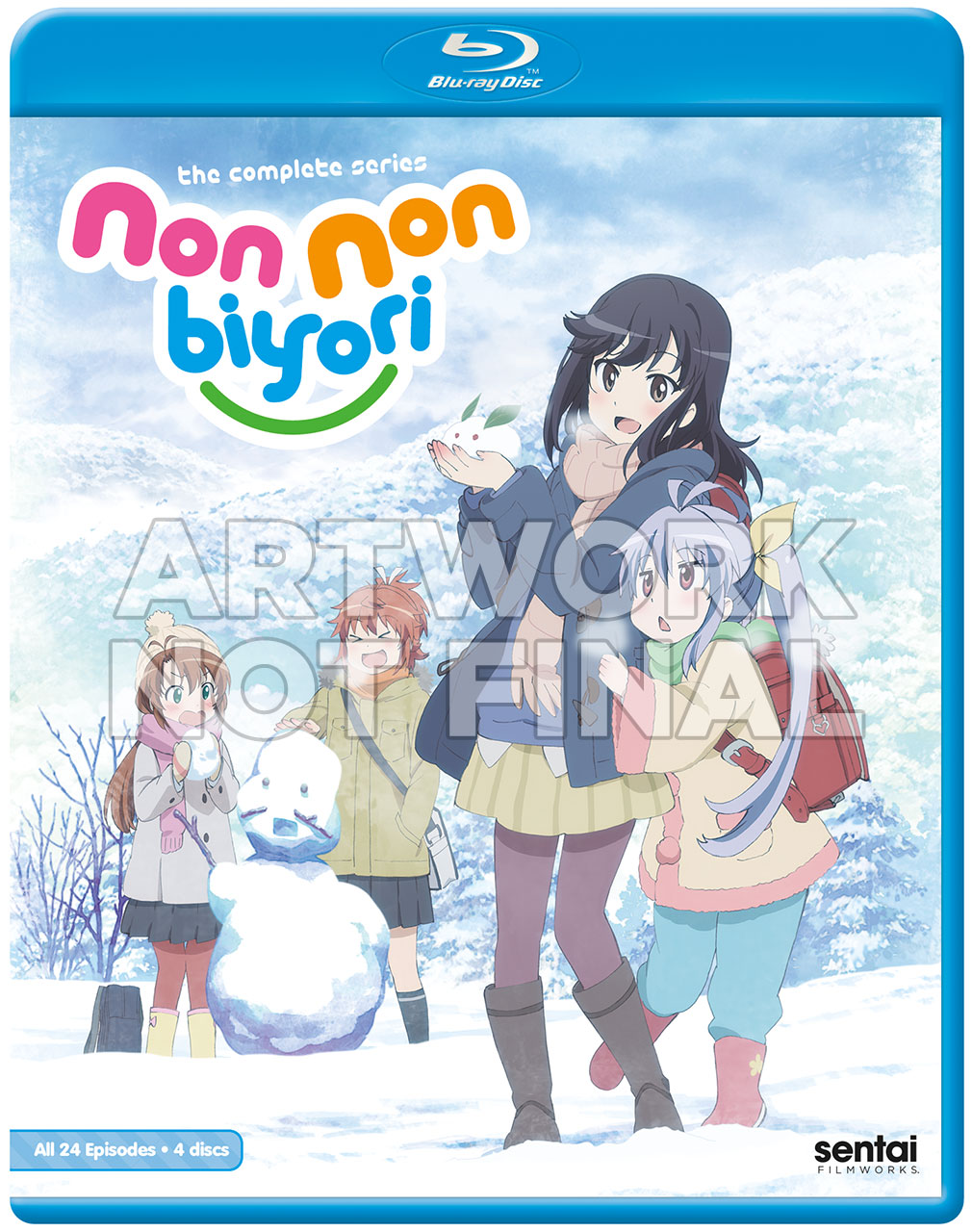 Those looking to calm things down with a good ole iyashikei will be in luck on the 20th, as Sentai Filmworks says "Nyanpasu!" to the complete collection of Non Non Biyori. Hotaru experiences some serious culture shock when she moves from Tokyo to the rural countryside. The nearest place that sells comics is 20 minutes away, the nearest video store is ten train stations down the line, and there are only three other girls and one boy in her entire school! Even though everything's vastly different, there's something about the laid-back atmosphere that makes her feel strangely comfortable. It also helps that there's a whole lifetime of experiences waiting to be enjoyed in her new surroundings, especially with her new friends Renge, Komari, Natsumi, and Suguru! (Click here to see why we gave Non Non Biyori the #8 spot on our Top 50 Anime of 2006-2015!) 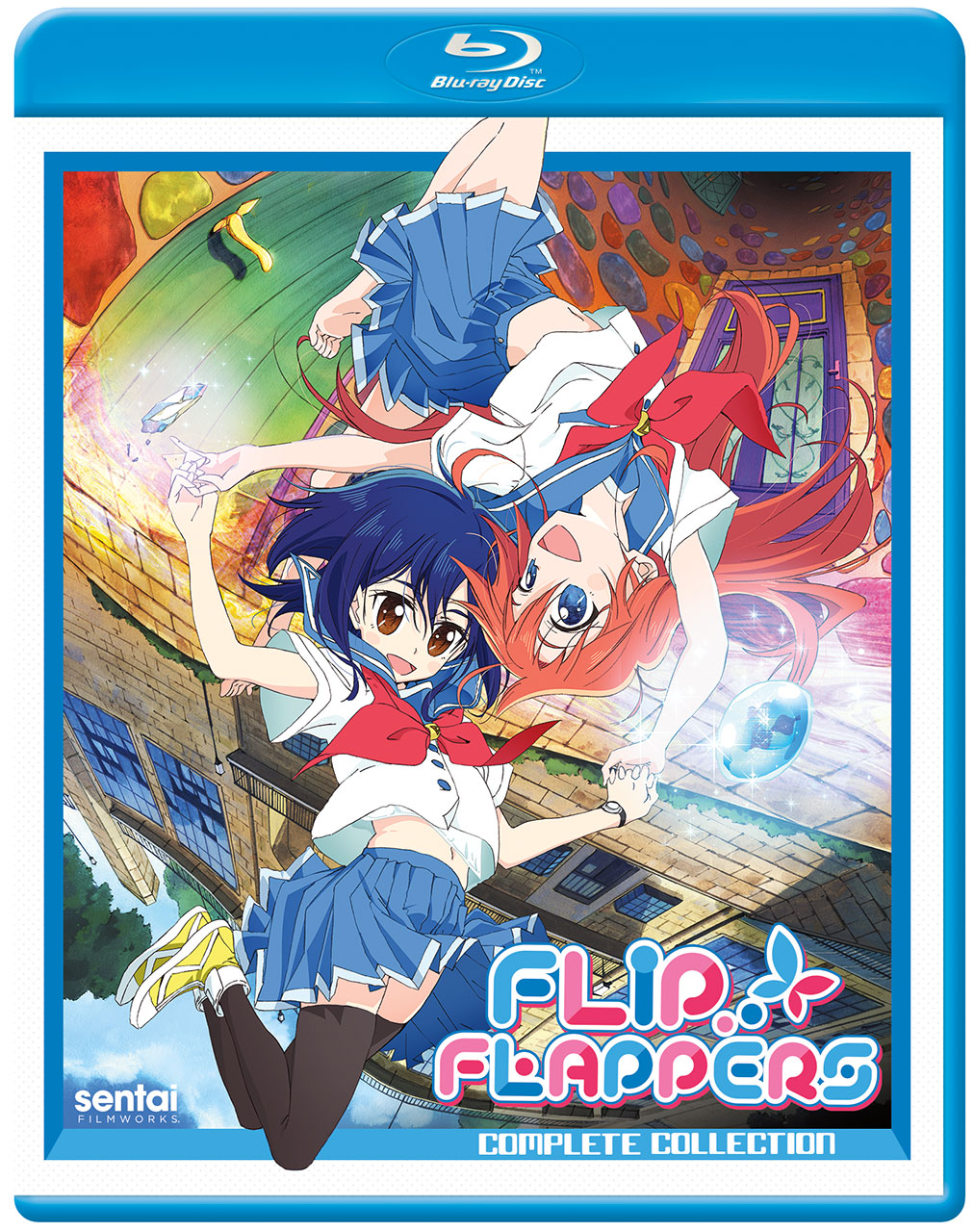 Finally it's time to dive into one of the most gorgeous anime of 2016 with the February 27th release of Flip Flappers! Middle school student Cocona has been trying to decide what to do with her life, but Magical Girl wasn't a career path that she'd ever considered. When a strange girl named Papika thrusts her into a secret organization called Flip Flap, Cocona's outlook does a radical flip-flop. Her views start to change when she is dragged into an alternate dimension called Pure Illusion where she's charged with gathering crystal shards and fighting strange creatures. Flip Flappers! will be released on standard Blu-Ray and in a premium box set that will include a booklet, art cards, and a lenticular bookmark. (Click here to read our review of Flip Flappers!, and see why "it's worth soldering through [the] rougher patches to get to its satisfying destination.")