No Borders No Race: Episode Hyaku-Hachi-Juu-San 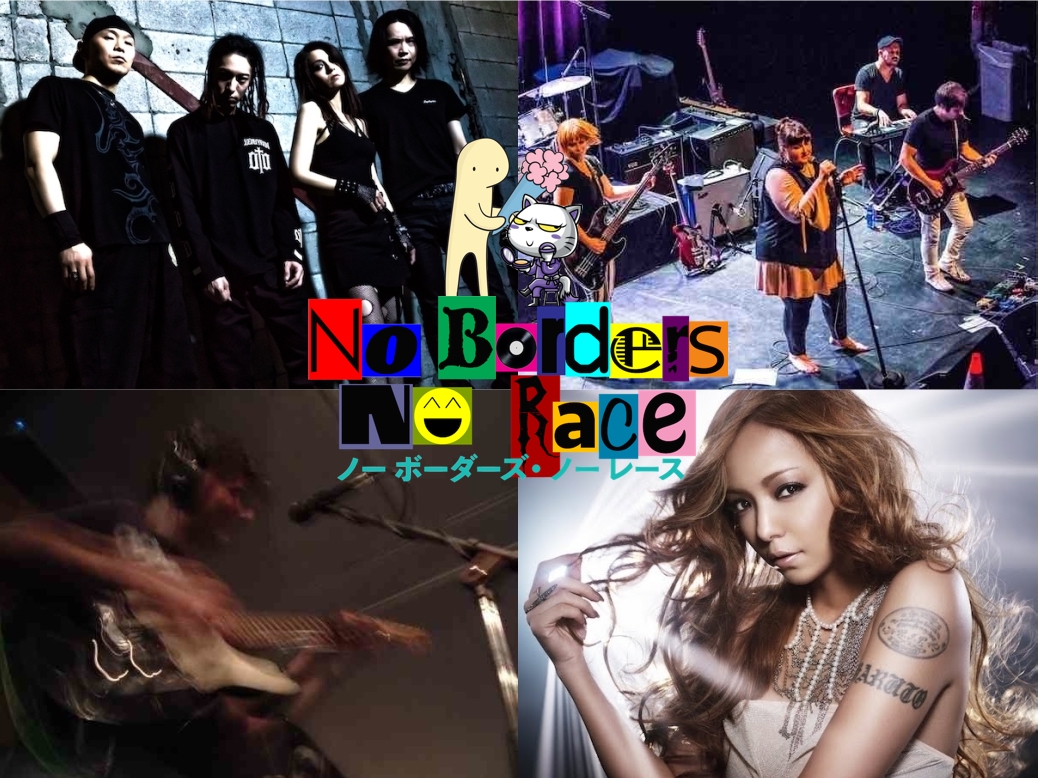 No Borders No Race: Episode Hyaku-Hachi-Juu-San

King Baby Duck gets incredibly excited about the first teaser for Cardcaptor Sakura: Clear Card Arc, and talks about his experience playing the card games Someone Has Died and Crinimals at the Boston Festival of Indie Games. Our host is legit impressed with ABC's adaptation of the Korean drama The Good Doctor, and news of a live-action version of Your Name. has high hopes for it being at least better than whatever the hell The Lake House was! Plus get a sneak peek of what's to come later this week on Wicked Anime!

It's not a last will & testament...we hope. It's No Borders No Race: Episode Hyaku-Hachi-Juu-San!

Promotional consideration for track three made by Shameless Promotion PR and track nine made by High Violet PR & Plugging. Special thanks to Hot Apollo and The Raft for their contributions!