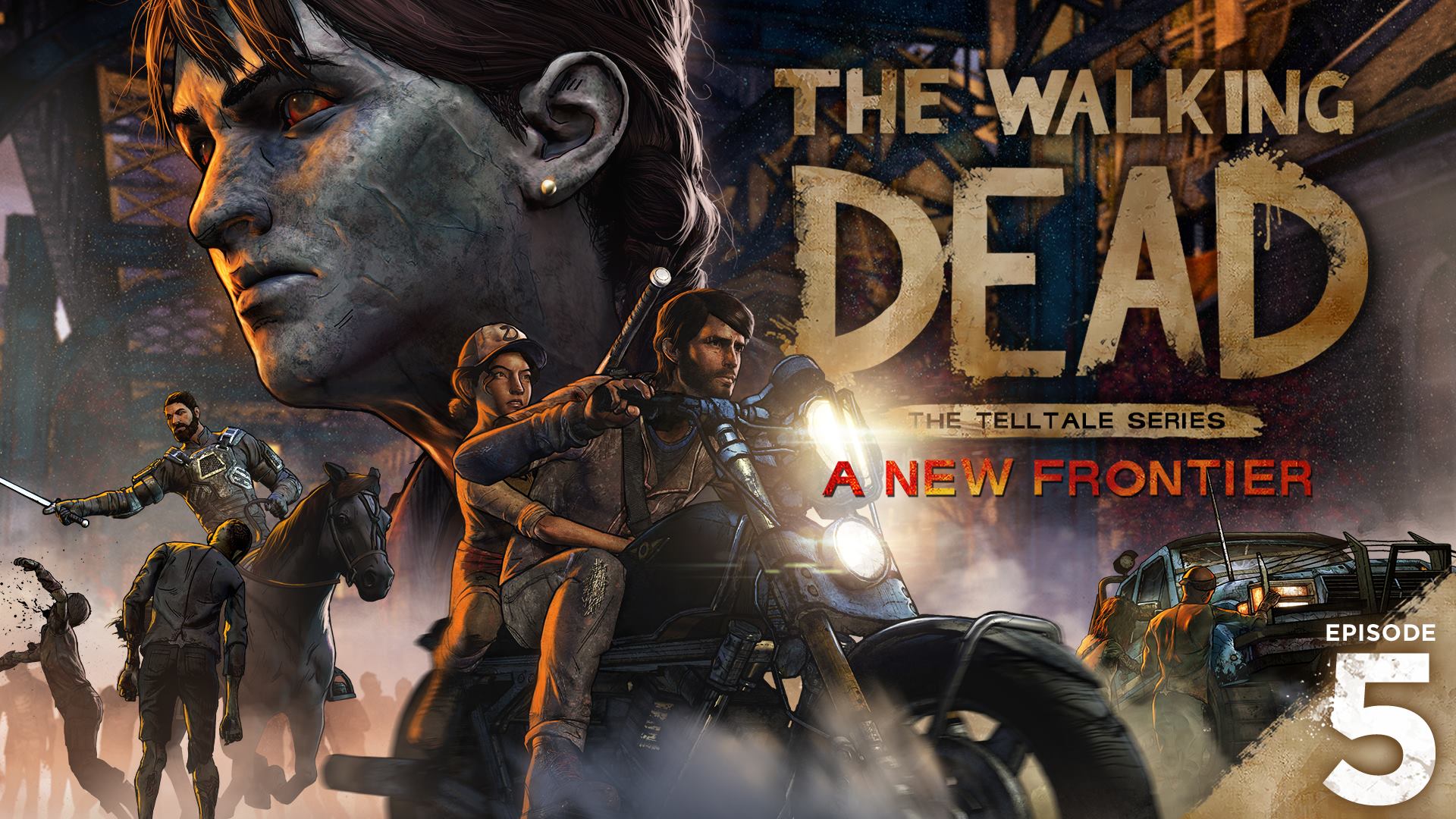 And at long last, there was hope. Sure, many people died in Richmond -- some who deserved it, others who didn't -- but in the end there was that glimmer that was thought lost in the world of The Walking Dead. Even if it was just for one brief moment, there was finally a period where those hit by fear could breathe easily amongst their peers and comrades. For an episode entitled "From the Gallows," the finale to A New Frontier was surprisingly uplifting.

With the walls of Richmond down, the Walkers have taken to the streets and killed anyone in their way. Contemplating how to save the town, Javier, Kate, David, and the rest of the family look to their surroundings to see how the troubles they started could be fixed. Hearts are broken, families are torn apart, and the most toughest choices imaginable are put on the shoulders of Javier and Clementine. 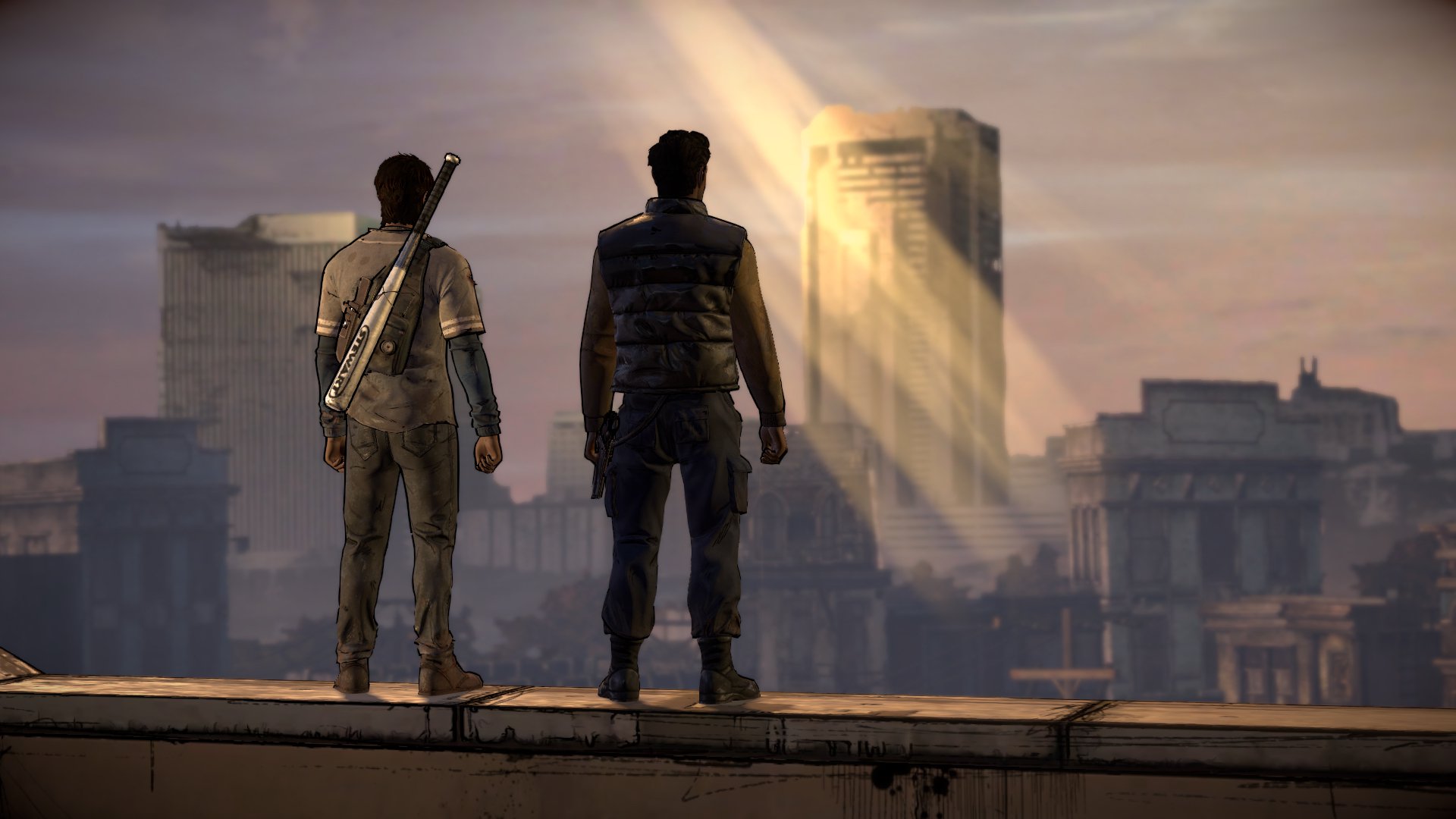 If there's one thing that I took away from "From the Gallows," it's the concept of redemption. Strained brotherhood is fixed, two people attempt to jumpstart their life for the better, and broken friendships are mended back together, even if for a brief moment. Does this mean smooth roads are ahead? Ha, hardly! This is the world of Robert Kirkman after all, who somehow can find a way to place a nasty speed bump in the flattest of highways.

Nevertheless, the Season Three finale to Telltale Games' The Walking Dead gave players and fans something that I'm sure they've been craving: a moment of peace. While it's a tough journey to get there -- ranging from losing friends to splitting up rough tasks between people that should never be apart -- that beautiful moment of serenity that comes to Javier and his family is one that's deserving not just to the characters of A New Frontier, but to everyone who has played these games for the last few years. 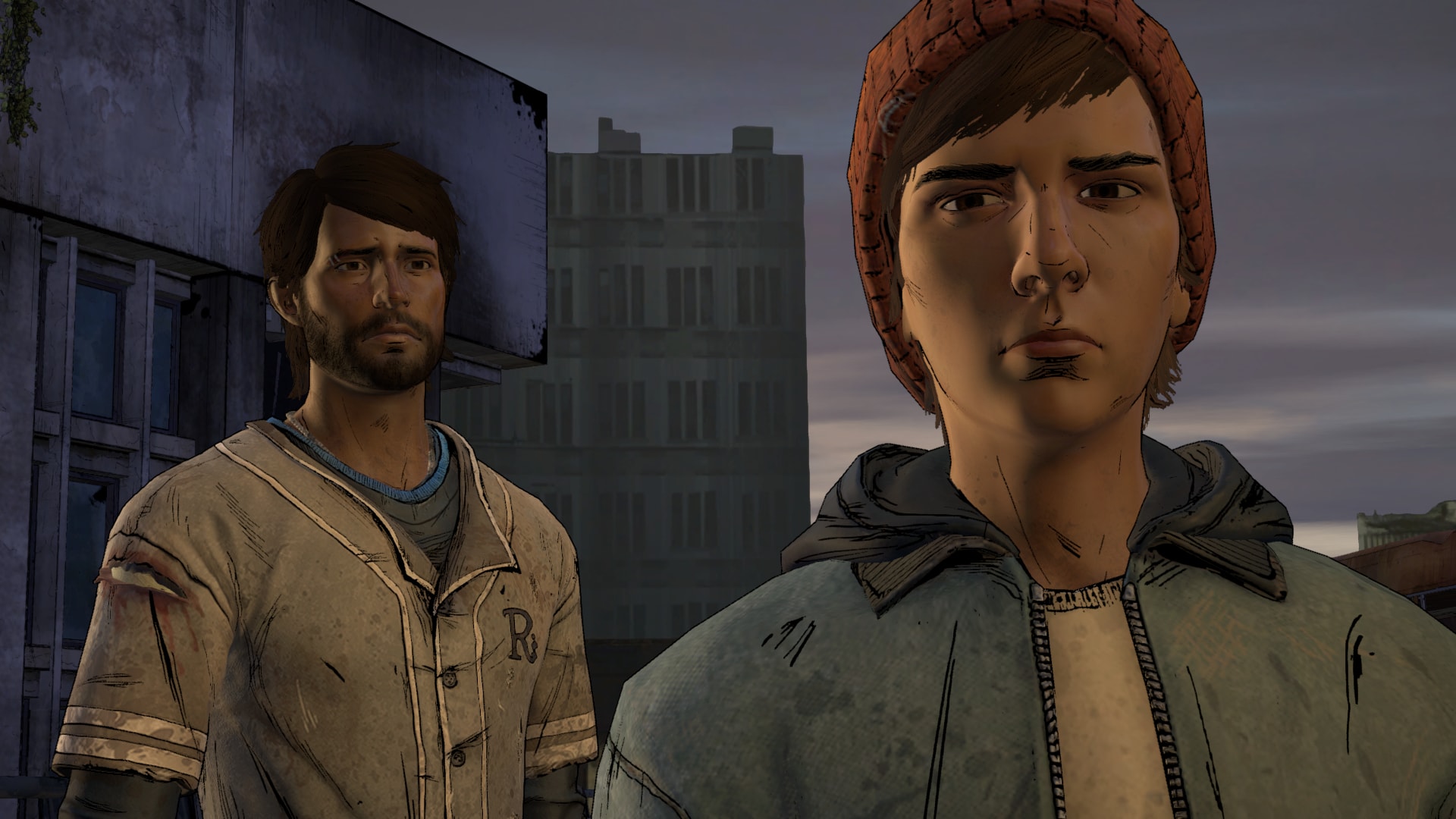 It's these moments that somehow make the errors of Season Three vanish. Yes, the game engine still needs work and the concept of always dreading every decision you make should more or less be toned down, but that reward of seeing what happens at the end will be worth the biggest of turmoils and hardships that this game put you through. Dare I say, it was one of the most satisfying endings to a Telltale Games season since Tales From the Borderlands.

Whatever path Telltale Games plans to take with Clementine and Javier -- whom I hope to see again in the next installment -- I am certain that it'll at long last bring everything together towards a beacon of hope for this world of The Walking Dead. Yes, it's bound to be crawling with zombies at every corner, but so long as our heroes keep their will to survive, it'll be certain that we'll be granted a vision of prosperity for those we've watched suffer through the most scarring sights any human could ever bear witness to. If "From the Gallows" was any hint on where the story will go from here, then these moments may come for Clementine and the rest of the survivors of The Walking Dead.

A New Frontier wasn't perfect, but the way Season Three of The Walking Dead leaves things gives me hope that better days are coming for these characters. At any rate "From the Gallows" presented the maturity these characters have grown into, one that I believe could be implemented into those who've played the past two seasons and side-stories. It may be awhile before we see Clementine again, but at the very least we'll know that she's on a much straighter path thanks to the Garcia family. Now let's see what has become of her AJ...

Background Noise: Life is Good by Flogging Molly - The latest record from Dave King & company is built on the land of darkness with the bones of the hopeful. Like the characters of The Walking Dead, the band seeks for the world to become a better place for all, which is strongly evident in "Reptiles (We Woke Up)," "The Last Serenade (Sailors And Fishermen)" and "Welcome To Adamstown." Treat the title track and "Hope" as the new rally cries of this world filled with the despicable, especially if the planet becomes more zombified than it already is.