No Borders No Race: Episode Hyaku-Nana-Juu-Yon 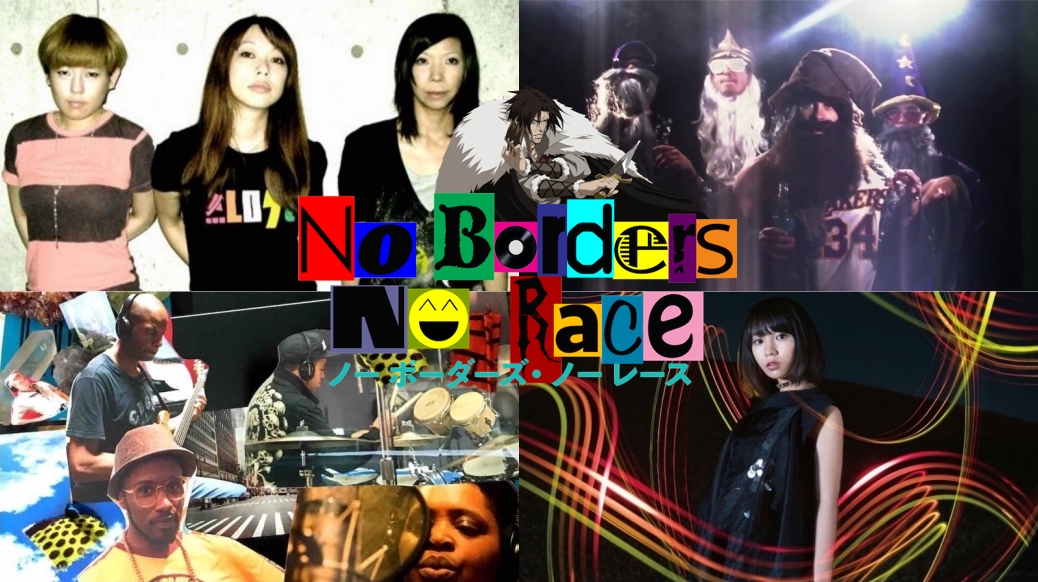 No Borders No Race: Episode Hyaku-Nana-Juu-Yon

Japan's most famous thief gets another season, and King Baby Duck is overjoyed by what it entails! Then a look at the Summer anime series block finds a delicious show known as Restaurant to Another World. Finally the hosts of Another Retro Gaming Podcast TheDCD and David Giltinan chime in on why Netflix's new Castlevania series gets more right with it than Konami's recent takes on the franchise!

What is a man?! Someone who loves Podcasts, that's who! It's No Borders No Race: Episode Hyaku-Nana-Juu-Yon!