No Borders No Race: Episode Hyaku-Nana-Juu-Go 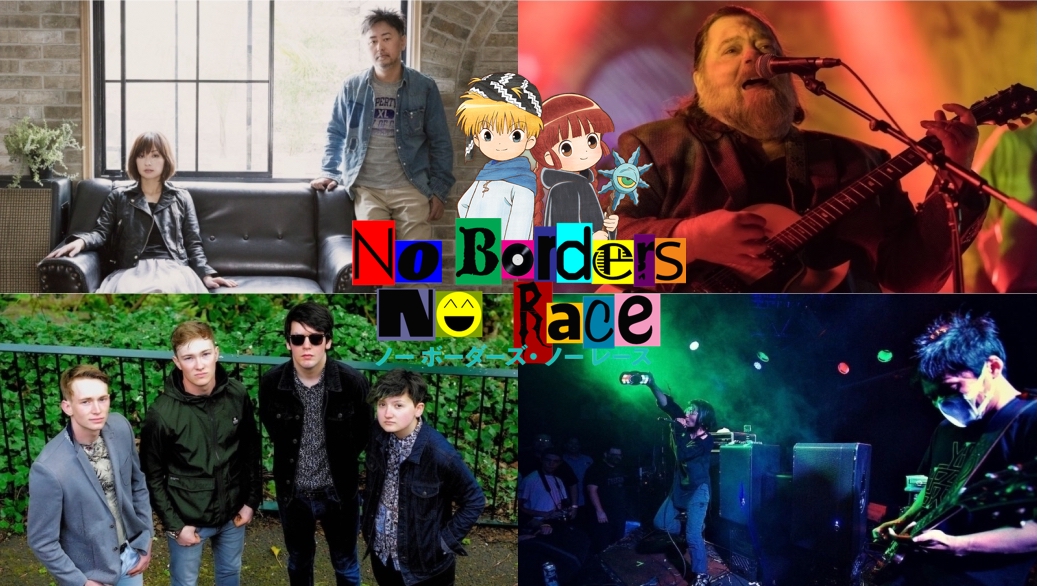 No Borders No Race: Episode Hyaku-Nana-Juu-Go

The Summer 2017 anime season is upon us, and King Baby Duck shares his first impressions on four brand-new titles airing on Crunchyroll & VRV. (He also shares his joy over the new season of New Game!) Does adventure await in Magical Circle Guru-Guru? Is a horse still just a horse in A Centaur's Life? Does losing your virginity keep you from being a marked high schooler in My First Girlfriend is a Gal? How many stabs does it take to kill a monster with a giant robot in Knight's & Magic?

Let's go 'round & 'round with glee on No Borders No Race: Episode Hyaku-Nana-Juu-Go!

Special thanks to Callum Bell of The Decrees and Phil Wilson of The Raft for sending down their music for us to spin.