No Borders No Race: Episode Hyaku-Nana-Juu-Roku 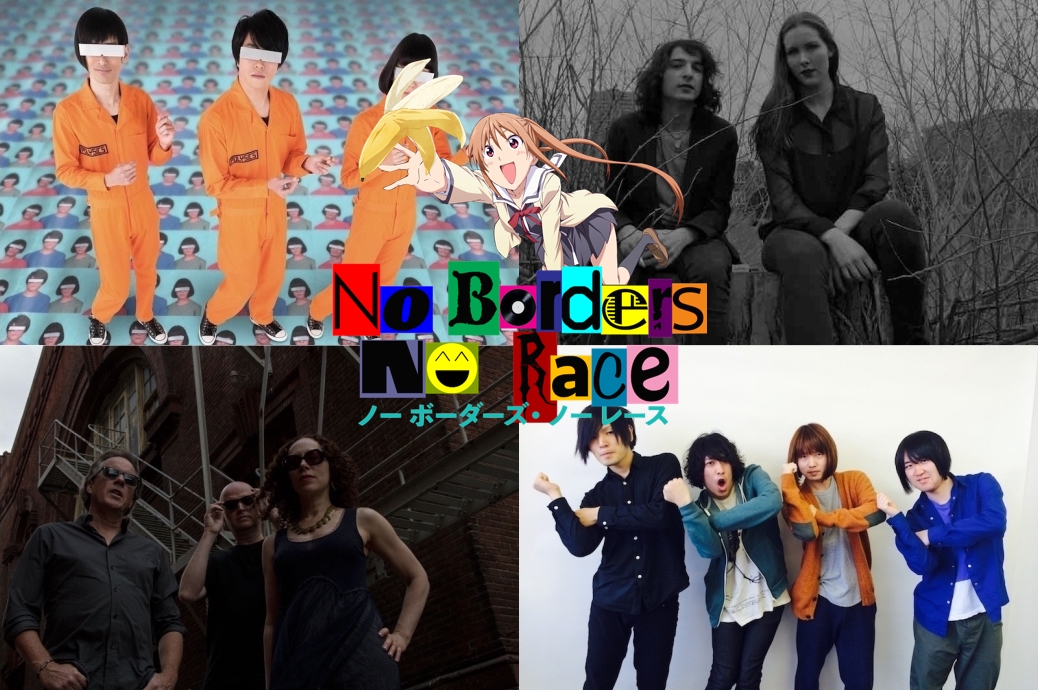 No Borders No Race: Episode Hyaku-Nana-Juu-Roku

It's another round of Summer 2017 Anime first impressions, as King Baby Duck shares his two cents on four new anime series airing on Crunchyroll and VRV! How's the wi-fi connection in In Another World With My Smartphone? How dumb can one be in AHO-GIRL? What sort of mysteries are entailed within the realm of 18if? Would you compromise your playing tactics for the sake of a hot girl in GAMERS!?

As fun as a bunch of bananas, it's No Borders No Race: Episode Hyaku-Nana-Juu-Roku!

Promotional consideration for track 11 by Tom Melesky, and tracks three and nine by Shameless Promotion PR.

GAME REVIEW | Tales of NEETia and...