GAME REVIEW | Tales of NEETia and Otakudom in "Akiba's Beat" 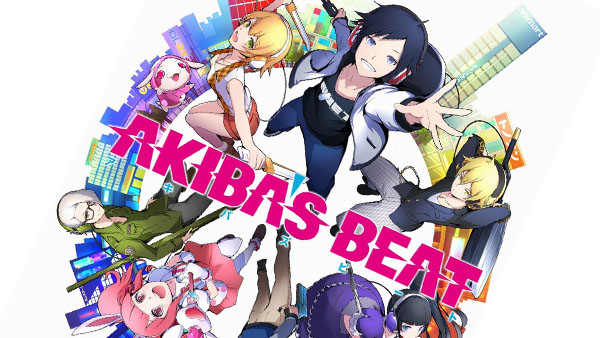 GAME REVIEW | Tales of NEETia and Otakudom in "Akiba's Beat"

While Akiba's Trip came and went, it really didn't take itself seriously as an RPG. The idea was to strip clothes off of vampires to defeat them, resulting in a pretty silly game. But this time the team at Acquire decided to go in a new direction: crafting a fully fledged RPG. However it seems that their concept isn't all that original.

Where Akiba's Trip dealt with a NEET who became a vampire that got caught up in a plan to steal energy from otakus, Akiba's Beat actually goes the Persona route, where you play as a character named Asahi. Asahi gets stuck in an endless loop of a day, all the while delusions of the people of Akihabara are encroaching upon reality. Despite this he's aware that he is stuck in a loop, and along with others known as chosen delusers, he begrudgingly works to get out of the situation he's in. There's a lot of twists and turns, and the plot is probably one of the most ham-fisted attempts at the whole 'delusion/dream eating away at reality' I've seen. And the game's budget shows this more clearly than anything. 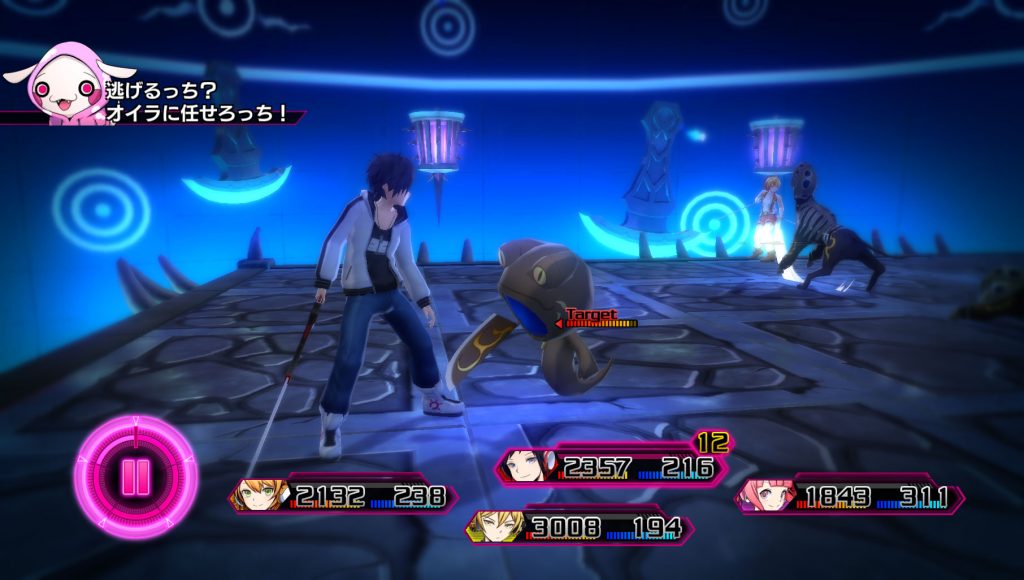 The gameplay is very different this time around. Instead of walking around Akiba and getting into fights where you strip them of their clothing to defeat them, this game is a more standard JRPG affair. You fight exclusively in delusioncapes, which are this game's dungeons. Combat is actually shamelessly ripped straight out of more modern Tales games -- being more a combination of the styles from Vesperia and Berseria -- as the battles take place on a 2D plane while also using the CP system to limit your attacks. There's even a free run option, and you can also go into Imagine mode, which let's you get a nice stat boost and infinite CP for a short time. If you completely fill the gauge, you'll play your selected track that has various boosts, and you can multiply your damage output based on how high your ratio is via the beat of the song.

Akiba's Beat itself doesn't explain it well, but your attacks are played to the beat, hence the game's title. Only the game doesn't do the job of imitating its inspiration as well as it could have. The other area this game lacks is in it's lack of background detail. While the game was made in Unity, it surprisingly runs at a seamless 60 frames of animation, even on the Vita version. But it seems to do this at the cost of having the team render proper character models while in Akiba, or doing a lot of palette swapping for enemies within the dungeons. Instead NPC's are rendered in a solid shade of color from pink to blue, or sometimes purple or green. 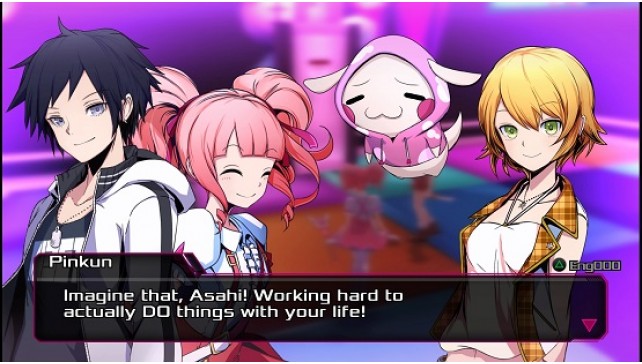 To add to the lack of effort, the story is decent on paper, but pretty ham-fisted in its execution. There are some nice game, pop and otaku culture references in the game, but the dialog is a mixed bag. The voice acting in particular is mostly good, but there's the occasional NPC that will throw players for a loop, where they'll probably ask themselves, "Why does this character have a ridiculous accent?" At least the game is fully voice-acted though.

Its dialog also makes use of Live2D animated drawings with text boxes than anime cutscenes most of the time. The other area where this game fails is the long times in the PS Vita version of the game. With an initial long boot time, the game also has each area load out rather than load the entire world, so you'll be seeing the loading screen a lot. So all that extra long loading time will add up to a bunch of lost time. This is much better in the PS4 version, but it's still annoying to deal with in the first place. There's also no cross-saving between the versions, which is a shame. 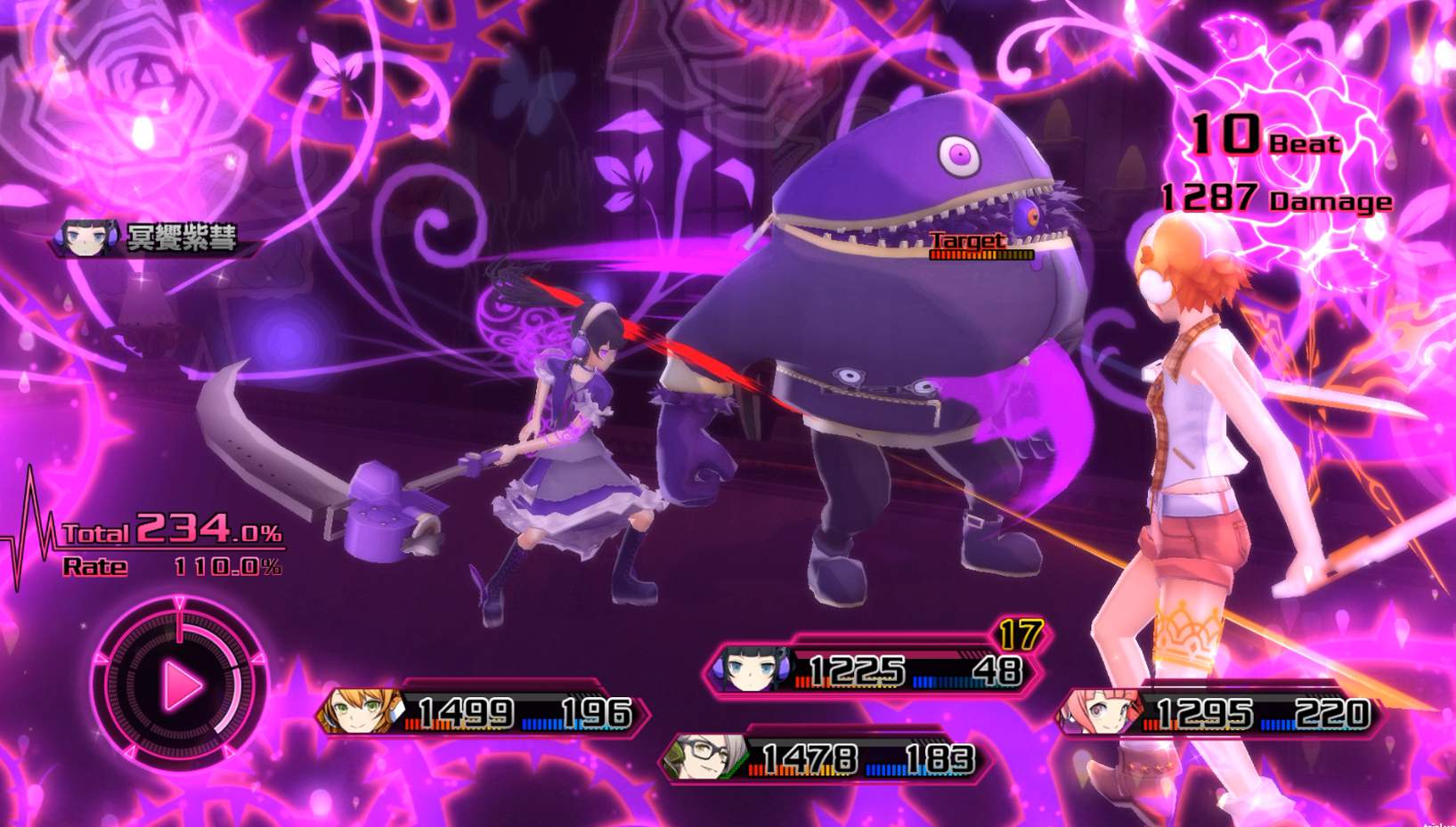 At the end of the day, Akiba's Beat is a bit enjoyable, but it's only just above mediocrity. With all the other amazing games out this year, it's hard to recommend this title right now, even though it's already marked down and will more than likely drop further a few months from now. Also, you'll have to decide which version is worth it to you. Want portability at the expense of long load screens, or the time-saving PS4 version? But the bigger question is whether or not you'll even bother.

The Good: The gameplay is a decent emulation of most Tales games battle systems and play in 60 frames even on the Vita.
The Bad: As a result the game no longer has many fully fleshed out character models littering Akiba.
The Ugly: A complete lack of cross-saving between the two versions.

SUMMARY: Akiba's Beat is a pretty average RPG with a goofy and ham-fisted story about dreams versus delusions, and their encroachment on reality that seems to ape the most recent Persona game. Sadly it doesn't offer anything too special to the table.