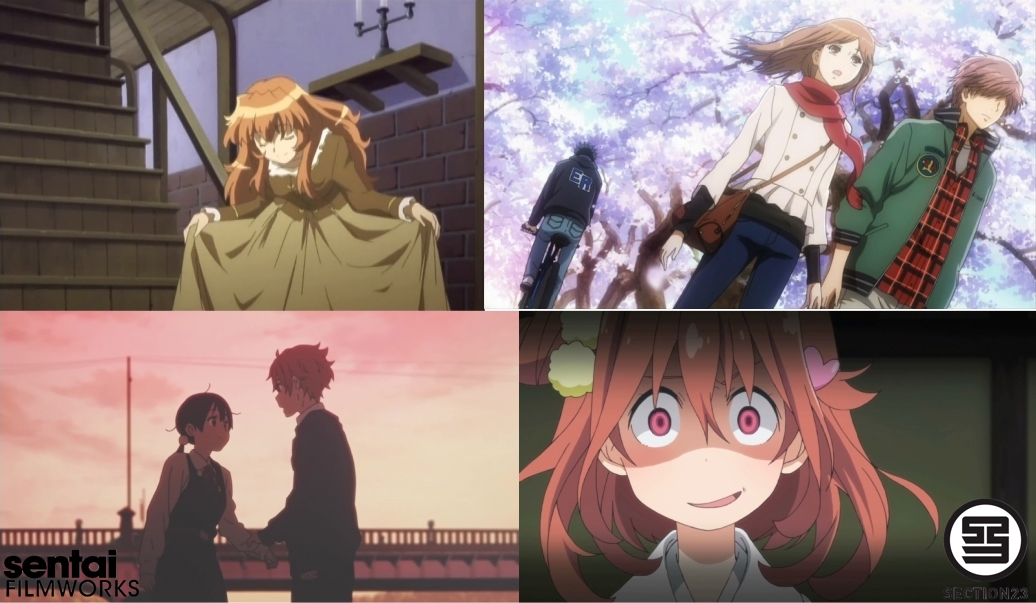 September may bring the end of summer, but Section23 Films has home video lineup that's as colorful as New England autumn leaves. 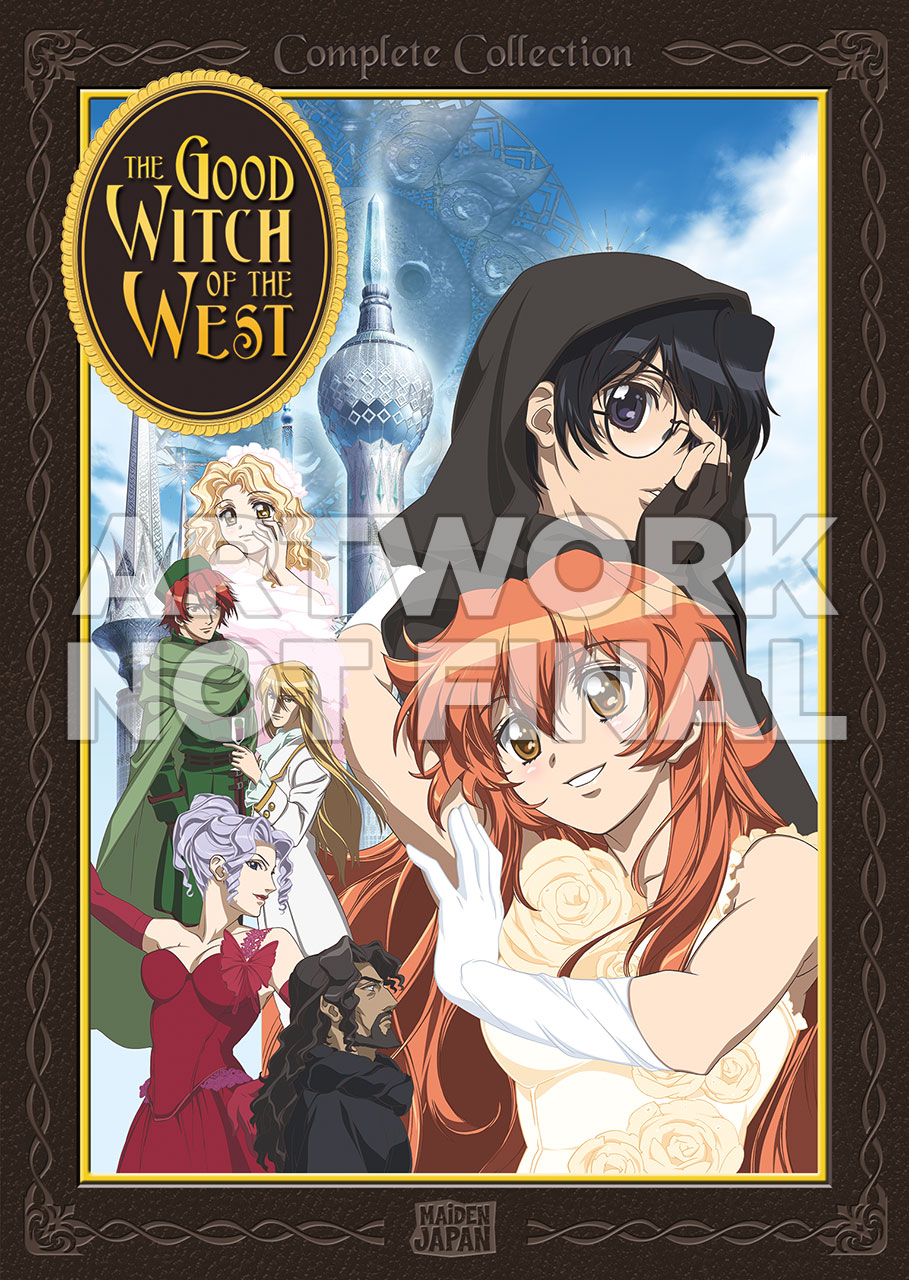 Things kick off on September 5th, with Maiden Japan's complete collection release of the oldie-but-goodie The Good Witch of the West. Firiel lives an unusual life, where her father spends a good chunk of his time studying in a tower with his apprentice. On the night of the Queen's Ball, Firiel makes a shocking discovery: she's a missing member of the royal family and a contender for the throne! Caught between opposing sides and manipulative people, Firiel finds her life constantly in danger. Her best hope is to learn the queenly skills her rivals already know, which is located at the same school where her bloodthirsty competition already attends! 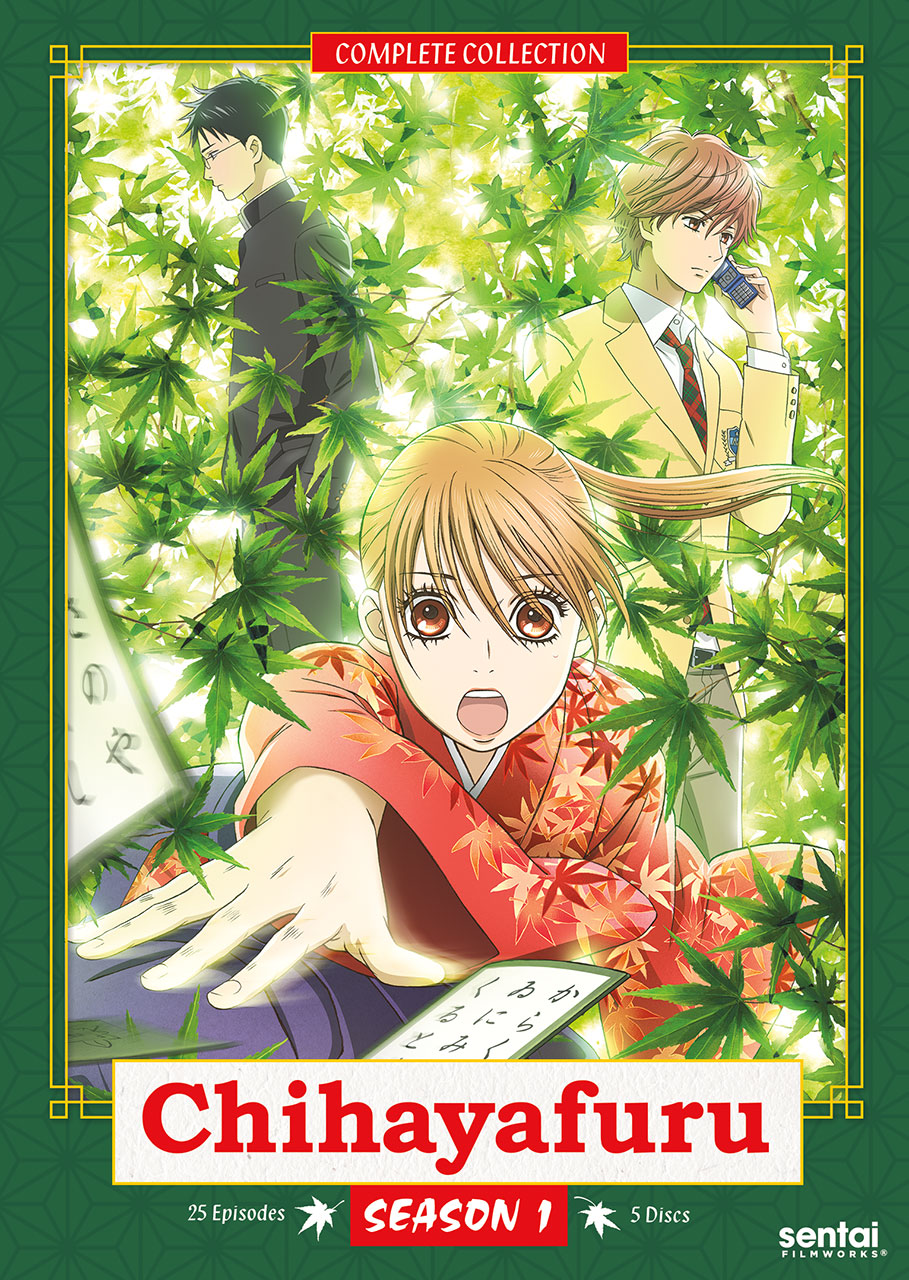 The fan-favorite Chihayafuru finally come to American homes, with the September 12th release of Season One. Chihaya Ayase was a girl who never seemed to fit in, to the point where her family's obsession with her older sister’s modeling career made her feel like she wasn’t even there. Everything changes when transfer student Arata gets Chihaya interested in the world of competitive Karuta, a card game that requires fast reflexes, an exceptional memory, and a keen ear. Chihaya is a natural, and she has the skills to take her to the very top. Suddenly, Chihaya has found her goal: to become the best player in Japan! 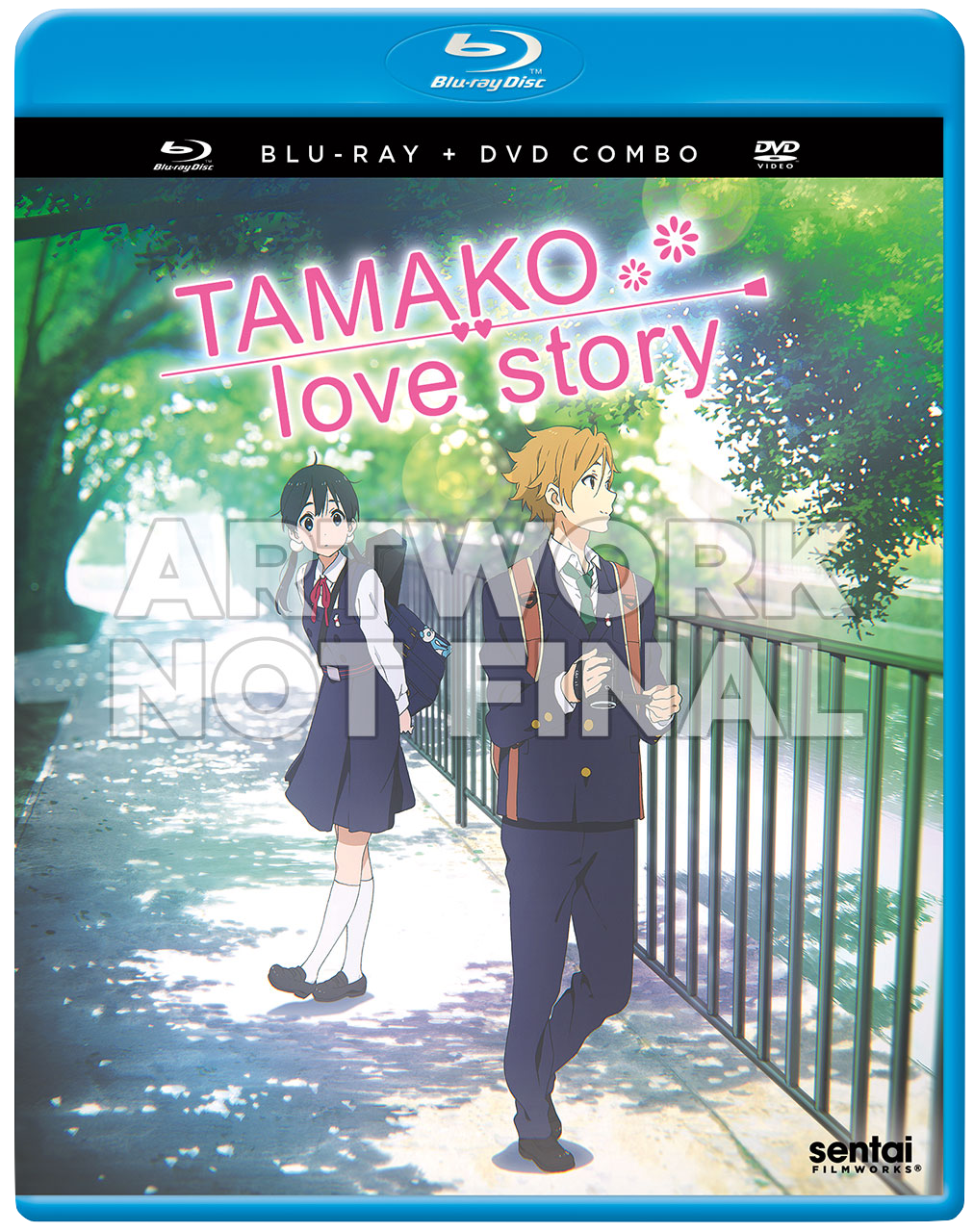 September 12th also sees the release of the film conclusion to Kyoto Animation's Tamako Love Story. With high school finally coming to an end, Tamako has a sad realization: getting older means losing touch with friends drifting towards new lives. While her friends all seem to have big plans, Tamako's never thought beyond working in her family's mochi shop. Perhaps she won't be as alone as she thinks, as there may be someone who wants to make plans that include Tamako. Time is running out, and as the days count down before he leaves for university, Mochizo Ooji must find a way to overcome his shyness and confess his feelings. 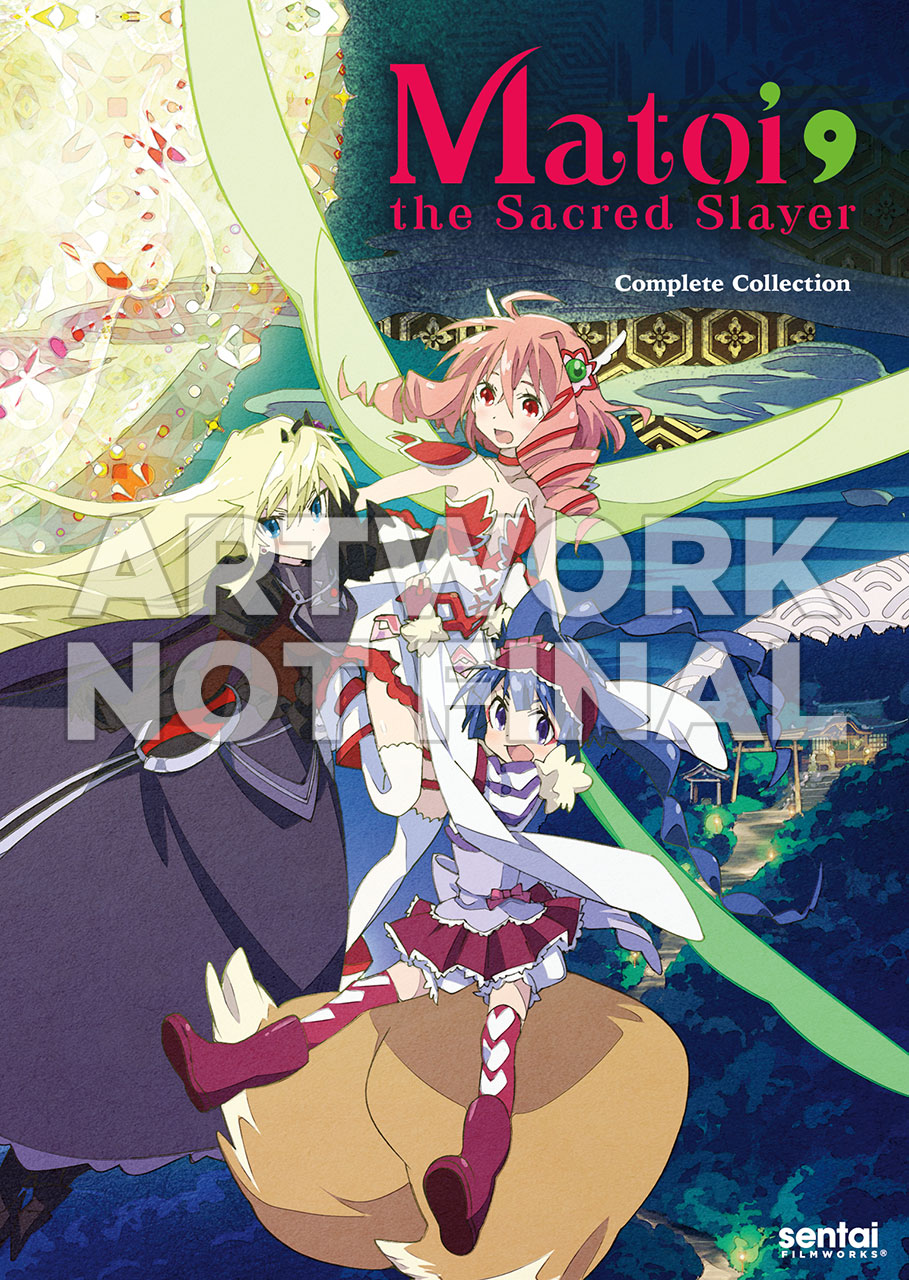 Lastly the flustered magical girl Matoi the Sacred Slayer hits stores on September 19th! Matoi Sumeragi just wants is to lead a quiet, normal life. Unfortunately, when Matoi’s friend Yuma’s family shrine is attacked, Yuma’s attempts to invoke an old spell goes wrong, transforming Matoi into a super-powered Exorcist! (Check out our full review, and see why we called it "a good break from the more depressing mahō shojō series of recent memory.")