No Borders No Race: Episode Hyaku-Roku-Juu-Hachi 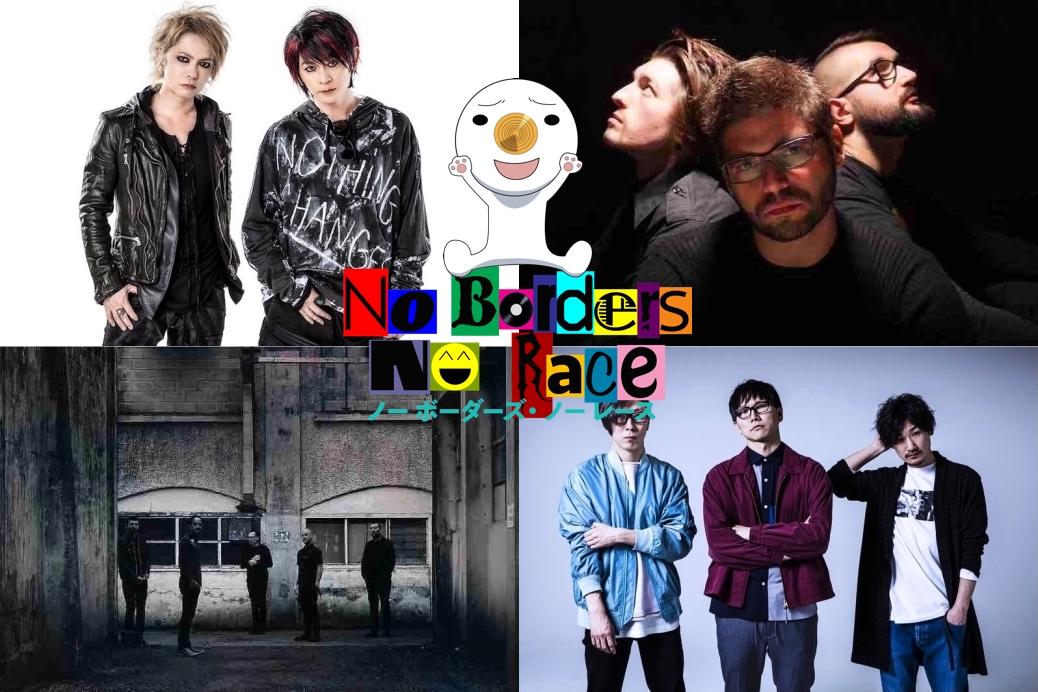 No Borders No Race: Episode Hyaku-Roku-Juu-Hachi

The realm of comics & manga take up most of King Baby Duck's time, as news of a Hellboy reboot has our host being cautiously optimistic about what could be in store. Deadpool gets his own animated series, and the popular manga Fairy Tail is soon to wrap things up. Finally Tom Brady (five rings!) graces the cover of Madden NFL 18, with the curse of the series now looming over the head of the G.O.A.T!

Load up Big Baby! It's No Borders No Race: Episode Hyaku-Roku-Juu-Hachi!