No Borders No Race: Episode Hyaku-Roku-Juu-Ni 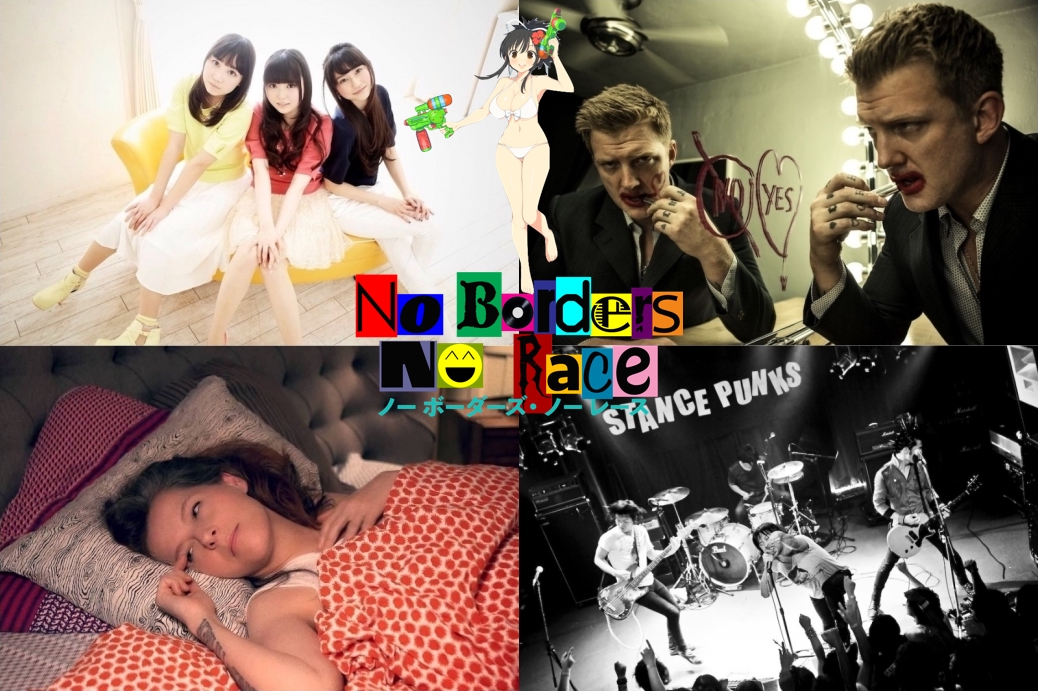 No Borders No Race: Episode Hyaku-Roku-Juu-Ni

After a series gets spoiled for him, King Baby Duck complains about the lack of artistic integrity in the Grammy Awards. FX's new X-Men-based series Legion goes down the rabbit hole with its presentation, while the recent trailer for Senran Kagura: Peach Beach Splash has our host excited in more ways than one. Finally, Anime Boston is nearing its start, and the guests that are due to arrive for it keep getting more and more impressive!

Open your mind, and let your powers overtake you. It's No Borders No Race: Episode Hyaku-Roku-Juu-Ni!

Promotional consideration for track three made by Martin Nyrup of Perpacity