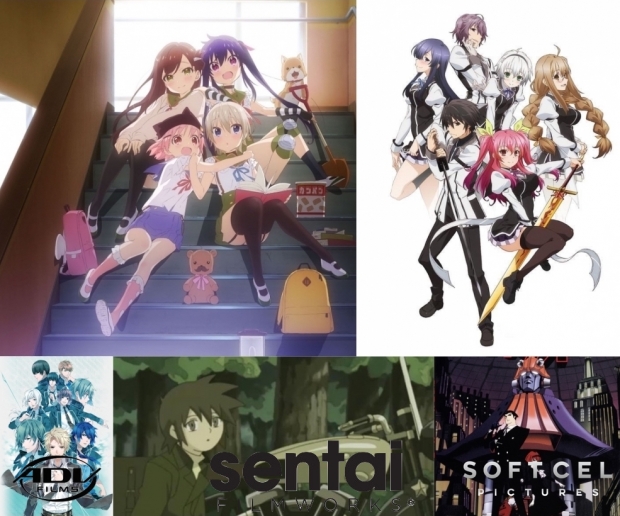 Home video distributor Section23 Films today announced its June slate of releases, including the hotly-anticipated Chivalry of a Failed Knight and School-Live! 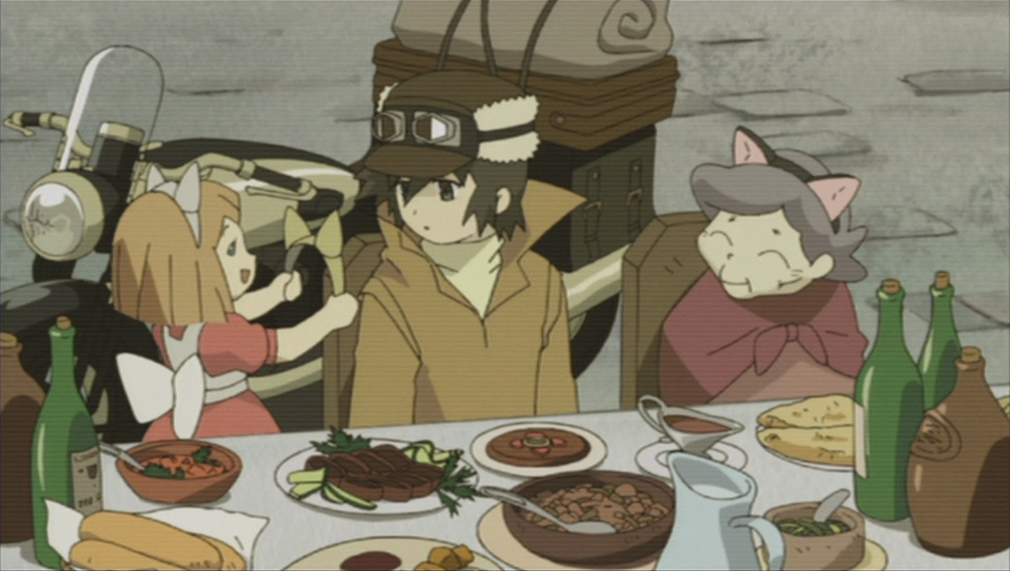 The releases start off on June 6th, as the long-awaited return of Kino's Journey comes to us in ADV Films' Complete Collection. This adaptation of Keiichi Sigsawa's popular light-novel series follows the enigmatic loner title character, skilled with weapons and always anticipating what might lie around the next hill or bend of the river. Kino is joined by his talking motorcycle pal Hermes, as their journeys toward the mysterious unknown will bring forth much adventure, danger, and new wonders on the horizon! 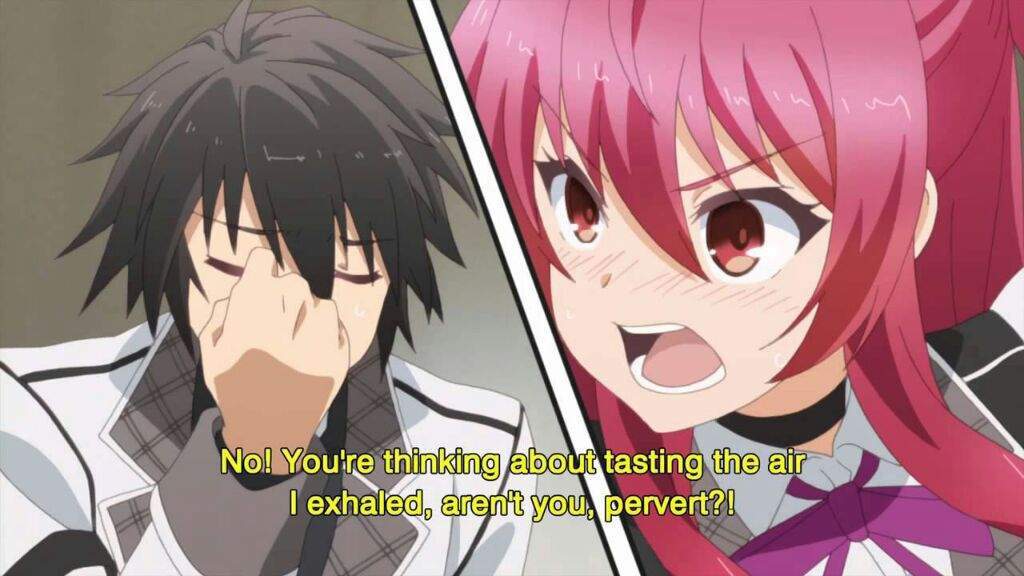 On June 13th, Chivalry of a Failed Knight hits the American home video realm on DVD, Blu-Ray, and a special collector's edition via Sentai Filmworks. Based on Riku Misora's light novels, the series follows Ikki Kurogane, a Blazer at Hagun Academy that's so terrible at magic that his nickname throughout the academy is "Worst One". However, things turn for the better for Ikki when Rank-A Blazer Princess Stella Vermillion, transfer to Hagun. That's when a duel where the loser must obey the winner for the rest of their life is brought to the table, where Ikki somehow appears to hold his own against the famed transfer student. 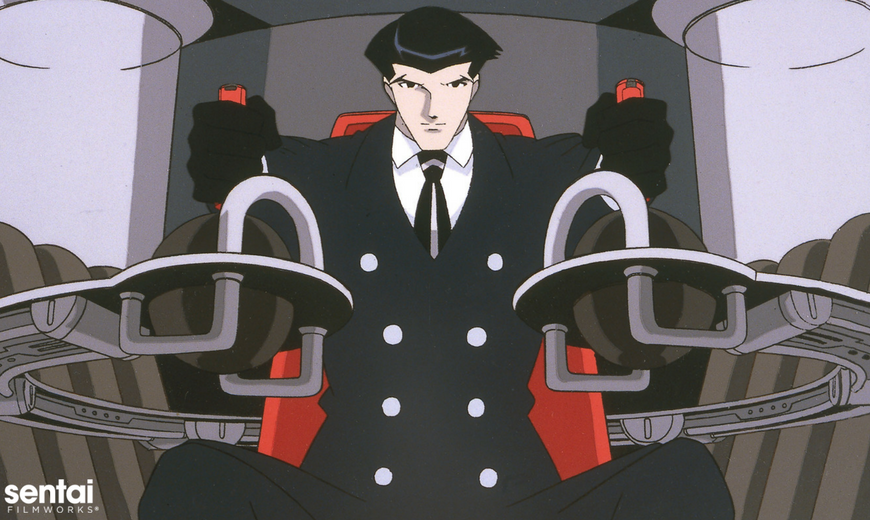 A Toonami favorite finally hits Blu-Ray on June 20th, with Sentai Filmworks' Complete Collection of Big O! Follow Roger Smith, his android Dorothy, and the giant robot known as Big O through Paradigm City. Forty years after the memories of the townsfolk were wiped clean, Paradigm City finds itself ruled by a powerful corporation and cut off from the rest of the world. With his combined hybrid of detective, mediator, and enforcer skills, Smith seeks out justice with the aid of his mind, close confidants, and a Swiss Army Knife of a giant robot. Part film noir, part Batman, Big O is the anime that constantly reminded us to trust in the name of God. Ye not guilty! 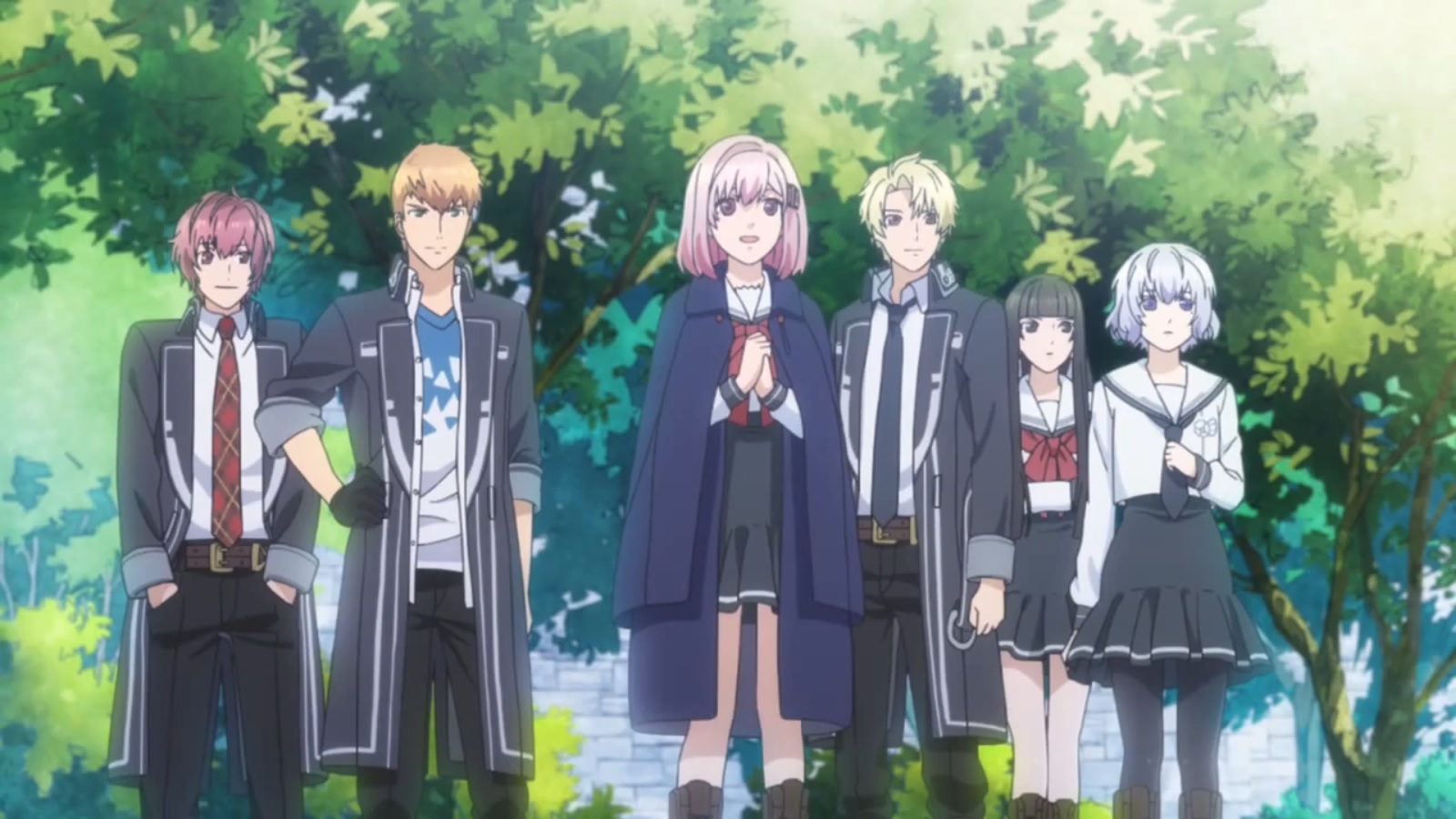 Based on the visual novel, Sentai Filmworks' Norn9: Norn + Nornette hits shelves on June 20th in a Complete Collection, with the tale of a mysterious organization called The World. A young girl with a name she cannot remember finds her place in the organization, with other young individuals with multiple skills & abilities. To protect the future of peace and harmony, they're at The World's beck and call, as the girl not only finds her purpose, but also a family and maybe her soul mate. 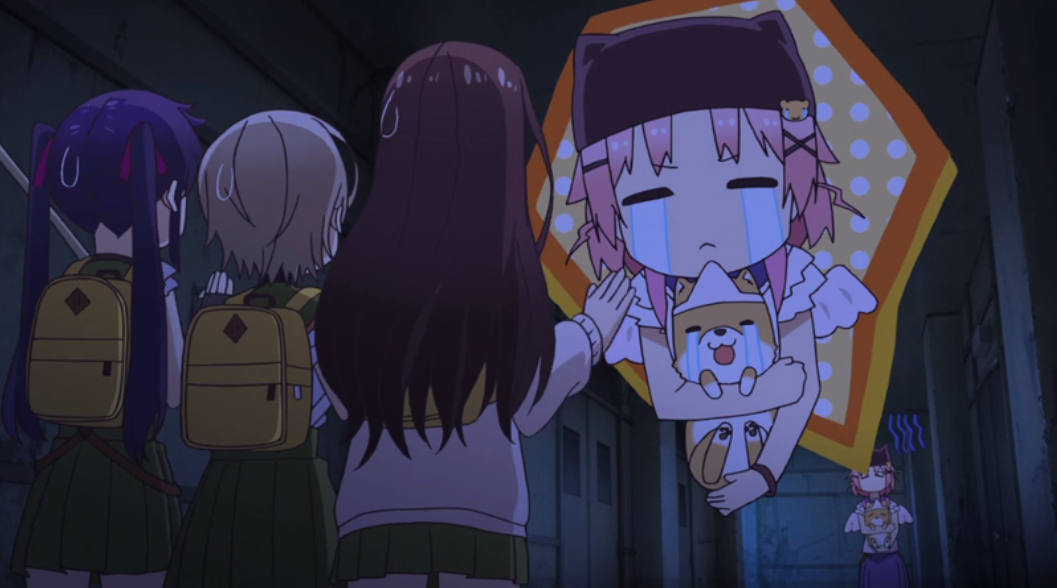 Lastly, School-Live! arrives on June 27th via Sentai Filmworks in a regular and Special Edition version of its Complete Collection. This twist on the slice-of-life genre follows four girls, a puppy, and an advisor as they reside at their place of learning under their School Living Club. However, all that seemed cheery is not at all what it is, and the things that await outside the school doors is a fate worse than death. While one girl is stuck in a delusion, the others try to come to grips with this dark new reality. (Check out our review of School-Live! here, and see why we said it was "in a league all of its own.")