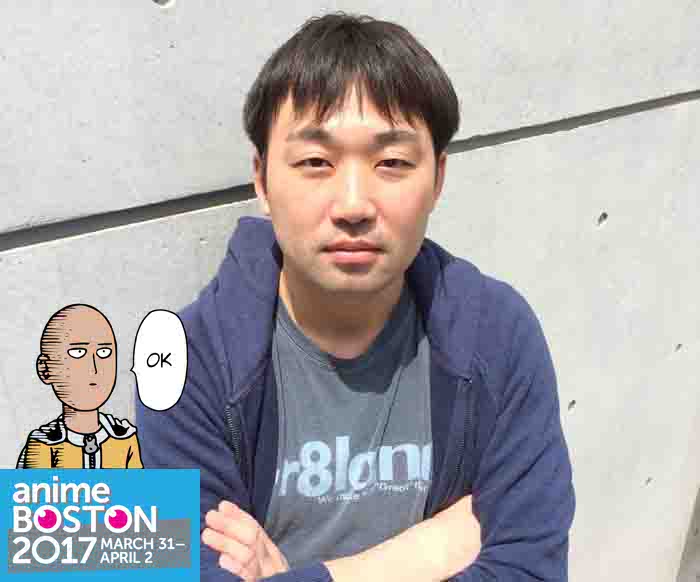 You won't have to do one hundred pushup, a hundred sit-ups, a hundred squats, and a 10K run to get up close & personal with One-Punch Man director Shingo Natsume. All you have to do is come to Anime Boston this year!

Natsume's resume speaks for itself, as his director body of work also includes fan-favorite Space Dandy and this year's ACCA: 13-Territory Inspection Dept. As an animator he has put his mark on the likes of Honey and Clover, Welcome to the NHK, Panty & Stocking With Garterbelt, and Nodame Cantabile.