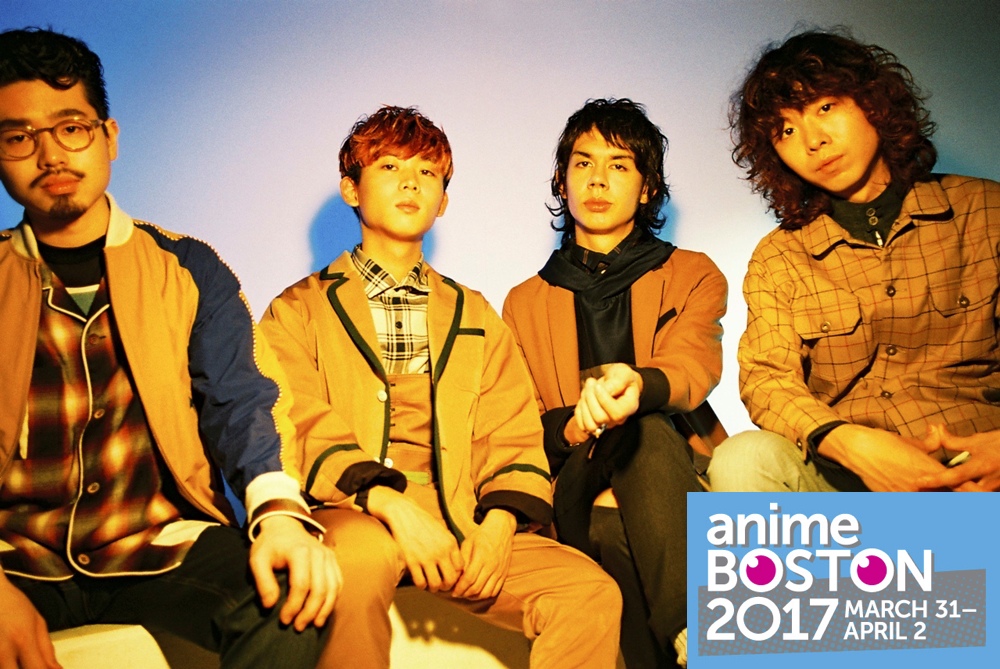 Another talented Japanese rock band will be gracing the Hynes Convention Center this spring, as Anime Boston has announced that OKAMOTO'S will be playing the event.

Founded in 2006, the Shinjuku-based rockers became the youngest male act to ever take part in the famed SXSW Japan Nite Tour in 2010. Since that time the band's music has been featured in such popular anime series as Naruto Shippuden ("Yokubo wo Sakebe!!!!"), Gintama ("Beautiful Days"), and Durarara!! ("HEADHUNT").

“I'm excited to have this opportunity to experience OKAMOTO’S live at Anime Boston," said Anime Boston's Convention Chairman Victor Lee. "Their hard rocking style is reminiscent of the Ramones, which I listened to in high school! Fans who know them primarily from their anime theme songs will get to hear more of this incredible band.”

OKAMOTO'S joins previously announced guests Puffy AmiYumi, Lex Lang, and Sandy Fox. Check out one of their recent live shows below to get a taste of what you can expect when they hit the Anime Boston stage in just a few short weeks...