GAME REVIEW | A Puzzling Work Of Digital Art In "Circles"

Video games are often a great tool used to revamp one's energy and clear the mind of the daily worries. On occasion this sort of thing can be accomplished with your run-of-the-mill first-person shooters and sports video games. However for those looking for another means of relaxing in a digital space may need to take a look at Illusive Games' first crack at video gaming: the puzzler known simply as Circles.

The premise of Circles is rather easy. All you have to do is move your mouse to reach the gray circle seen on the screen. It would seem simple enough, but other sorts of circles keep you from reaching the main one with ease. These obstacles shrink, grow, disappear or reappear with fast movement, and even save your previous run-through when you need to collect more than one. 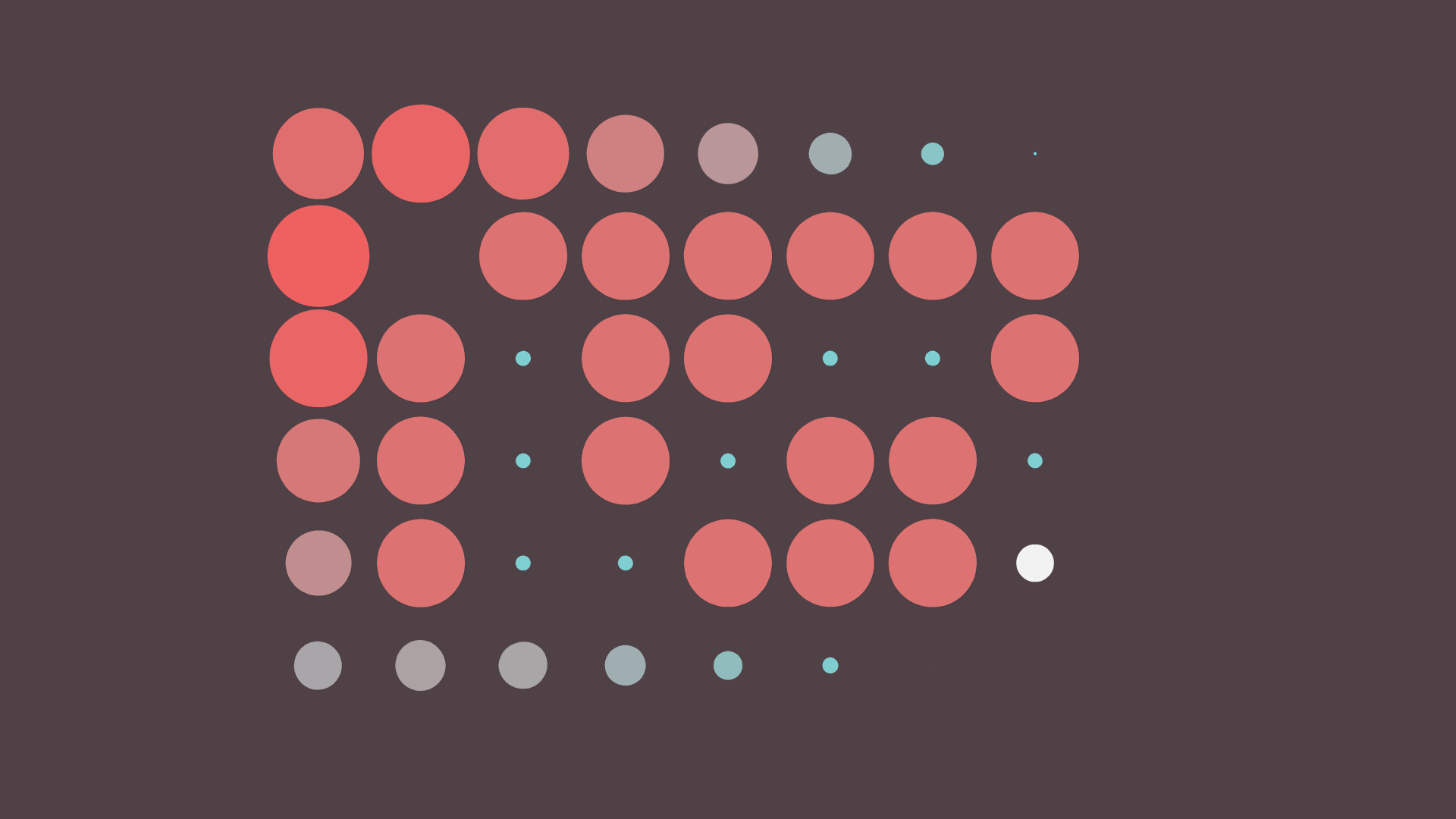 This is the kind of video game where the trial & error process is welcomed with open arms. Here you can move about and discover all the ways to reach the destined gray circle, all while working the cogs & gears in your brain as you master the section at hand. Sometimes it can be a simple solution, but other times there is a need for precision and careful movement. Often you'll come across sections that require split-second movement, whereas later on you will need to slow down to a crawl in order to get to the next part of the game.

It's this kind of challenge that makes Circles a joy to play. With its somewhat barebones appearance, the game can often use its visual style to its greatest advantage. What I love most about this game is how it's soundtrack plays around with the way you maneuver. The clashing of drums and stand-up bass playing transforms a game that's easy on the eyes into a freestyle of melodic puzzle-making. 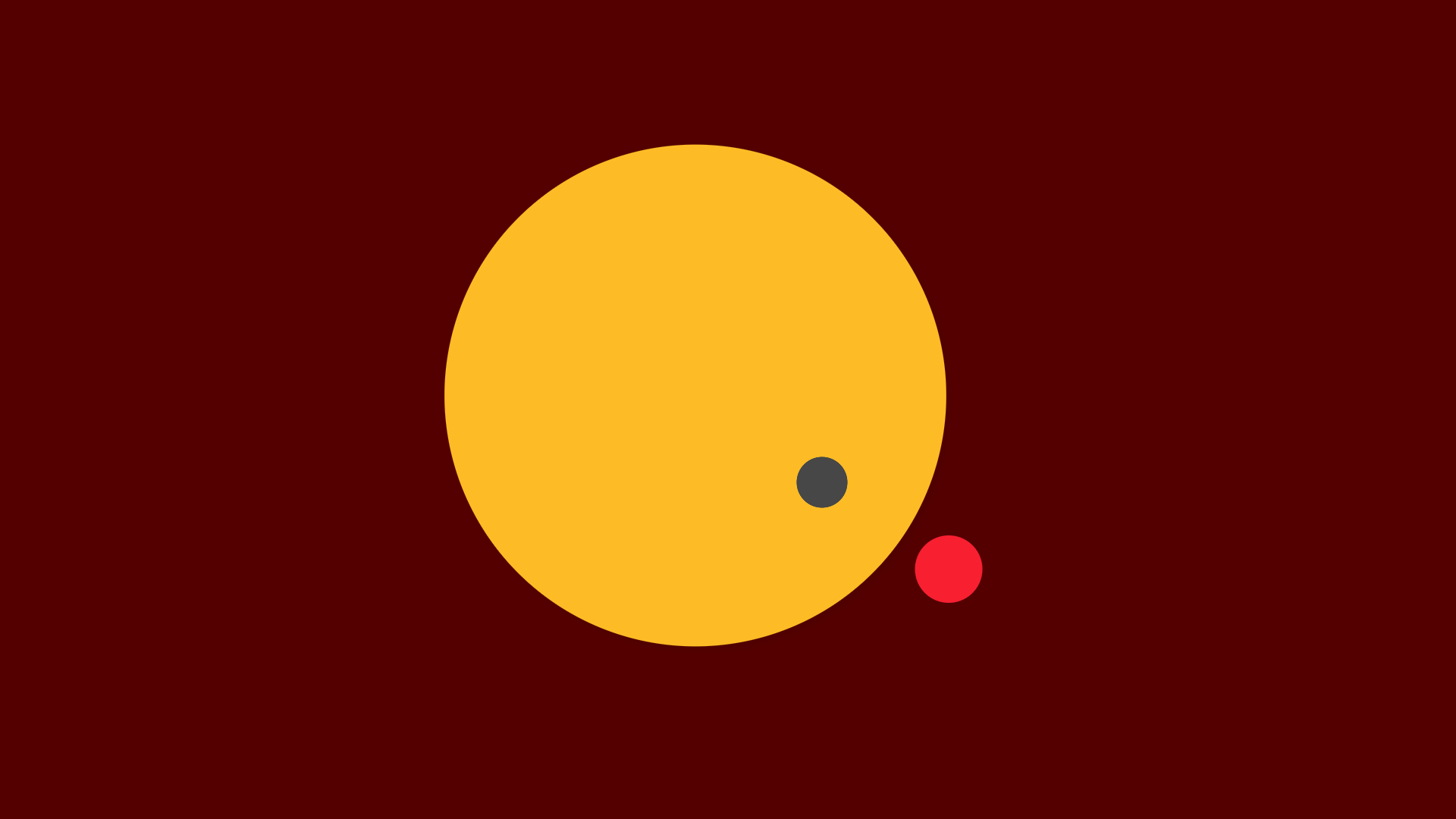 Even when the challenge rises, there is no feeling of frustration while you play. Circles does its darnedest to make sure that your relaxation time comes foremost before anything else, so these puzzles never reach the level of rage-quit. Instead the game gives you the time and space needed to think out the objective and come up with a coherent solution. This results in a game that makes you feel good while making you feel smarter.

Although there are more than 90 puzzles to solve, you'll find yourself completing it all within an hour or so. However as you progress through Circles, new modes will be unlocked that will add a whole new level of challenging gameplay to these puzzles. These can range from the level constantly rotating as you move your cursor to one involving your cursor shrinking down to nothingness if you don't reach the destination below the required movements. Needless to say, you'll want to revisit these past levels in the new modes if your requires an extra workout routine.

If you're in the need of a game that both relaxes and gives your brain a good challenge, look no further than Circles. With its beautifully simplistic visuals and soothing soundtrack, Illusive Games' debut is a stellar work of pixelated art that's also a surprising amount of fun. Even with its short runtime, Circles will pull you in each time when you need to do some much-needed unwinding.