No Borders No Race: Episode Hyaku-Go-Juu-Kyu 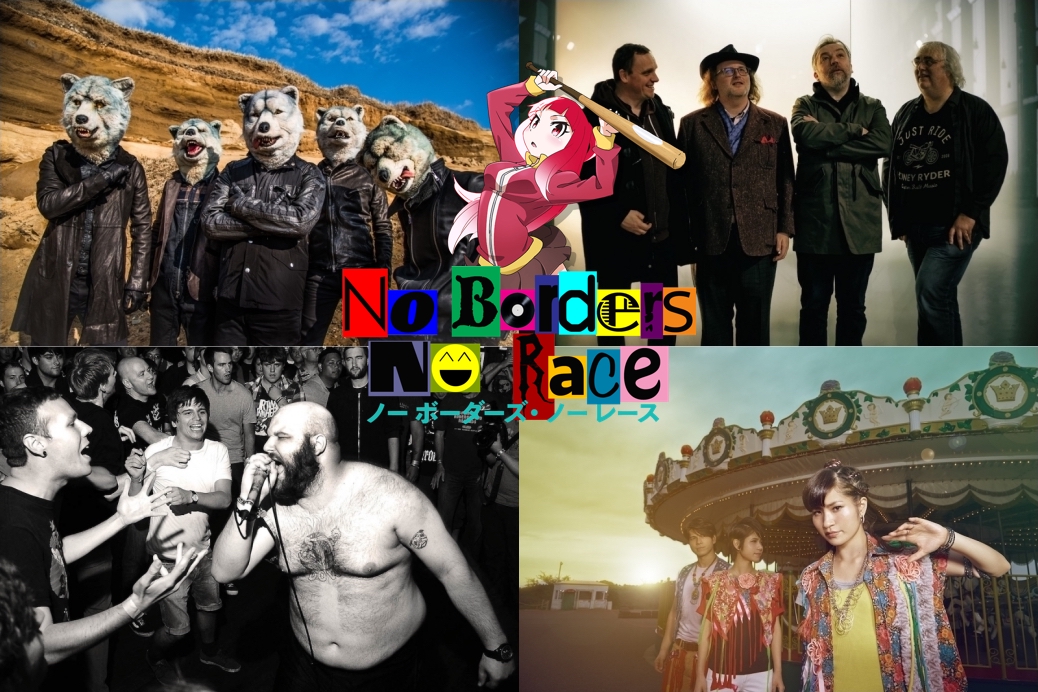 No Borders No Race: Episode Hyaku-Go-Juu-Kyu

Another member of a beloved Japanese punk band decides to call it quits, but King Baby Duck has a lot more to be pissed about. With the announcement of this year's Oscar nominations, our host points out a massive snub in one of its categories (and no, it's not the one you're thinking of)! Then the winter series Gabriel DropOut has some points taken off due to its lack of quantity in the laugh-out-loud department, whereas Akiba's Trip shows how to properly do a video game adaptation right without just copying and pasting the game story itself. Finally, network TV comedies gets a talking to about how to not be as formulaic as it has been these last few years.

Get bugged out and let loose! It's No Borders No Race: Episode Hyaku-Go-Juu-Kyu!